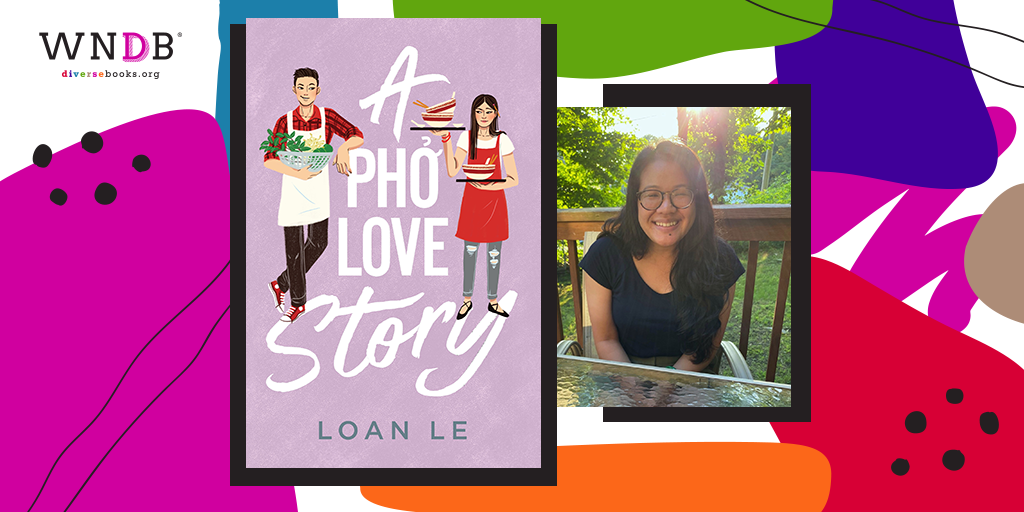 A Phở Love Story by Loan Le is out now. Order it here!

Loan Le, an editor at Simon & Schuster’s Atria Books, is also the author of A Phở Love Story (February 9, 2021). The book, Le’s debut YA romance, is the story of Linh and Bảo, two Vietnamese-American teenagers whose families run competing phở restaurants. It is in the midst of their family’s Romeo & Juliet-like feud that Linh and Bảo become friends and, eventually, maybe more than friends.

Le said that part of her inspiration for the book was her own family’s experience fleeing Vietnam by boat and eventual settlement in America, after finding refuge in the Philippines first. The book touches on that experience by delving into her main Linh and Bảo’s parents’ past.

In addition, she was inspired by her love of food and “belief that the best type of romance begins with friendship,” she said. “I wish I understood this when I was younger.”

Speaking of food, that was one of the standout components of the book—the food descriptions were plentiful and mouth-watering, even for someone (like me) who has less familiarity with the Vietnamese staples Le described.

“I enjoy food, but I’m definitely not a foodie, so writing about taste was difficult for me, especially when I didn’t have that food in front of me,” Le explained. “Sometimes I closed my eyes, summoned a memory of eating that particular food. Food and taste are closely tied to memory.”

In addition to that, Le occasionally would ask her mother to cook a particular dish.

“The thing about Asian parents is if you ask them to cook a dish, they’ll either make it for you or nag you for not knowing how to cook it yourself,” she said. “Thankfully, my mom is in the former camp.”

Le wasn’t always a writer, though she was always a storyteller. She shared that as a child she hated writing, because her family only spoke Vietnamese at home, leading her to struggle with English. An ESL class, which she doesn’t remember much of, eventually helped her improve her speaking skills.

“But my imagination was always there; I just needed to find a way to express it,” she said. “I read widely and racked up library fines along the way. I dabbled in fanfiction writing (the Harry Potter series).”

In addition to that, a vignette about her father which she wrote as a high school freshman led her mother to grow emotional. An op-ed she wrote garnered praise from her sister.

And while all this was happening, she eventually took an AP class which truly fostered her budding love of writing.

“I had a wonderful teacher who passed away in 2018; she was incredibly passionate about helping her students find their voices as writers,” she said. “My favorite activity was writing Occasional Papers or personal essays that could be about anything as long as we were enthusiastic about the topic.”

This teacher, who was Le’s first experience with an Asian teacher, ended up as the namesake for a character in her debut.

Le said she eventually realized her own writing skills by helping others as an editor on her school paper. She has an MFA in fiction and is a big fan of craft books—including Craft in the Real World by Matthew Salesses, which she highly recommended.

“Now being a writer is just a part of who I am,” she concluded. “It’s the only true way for me to express myself. As an introvert, I always lived inside my head and in my own world. I was quite lonely as a child, so I’d entertain myself by building up these stories.” 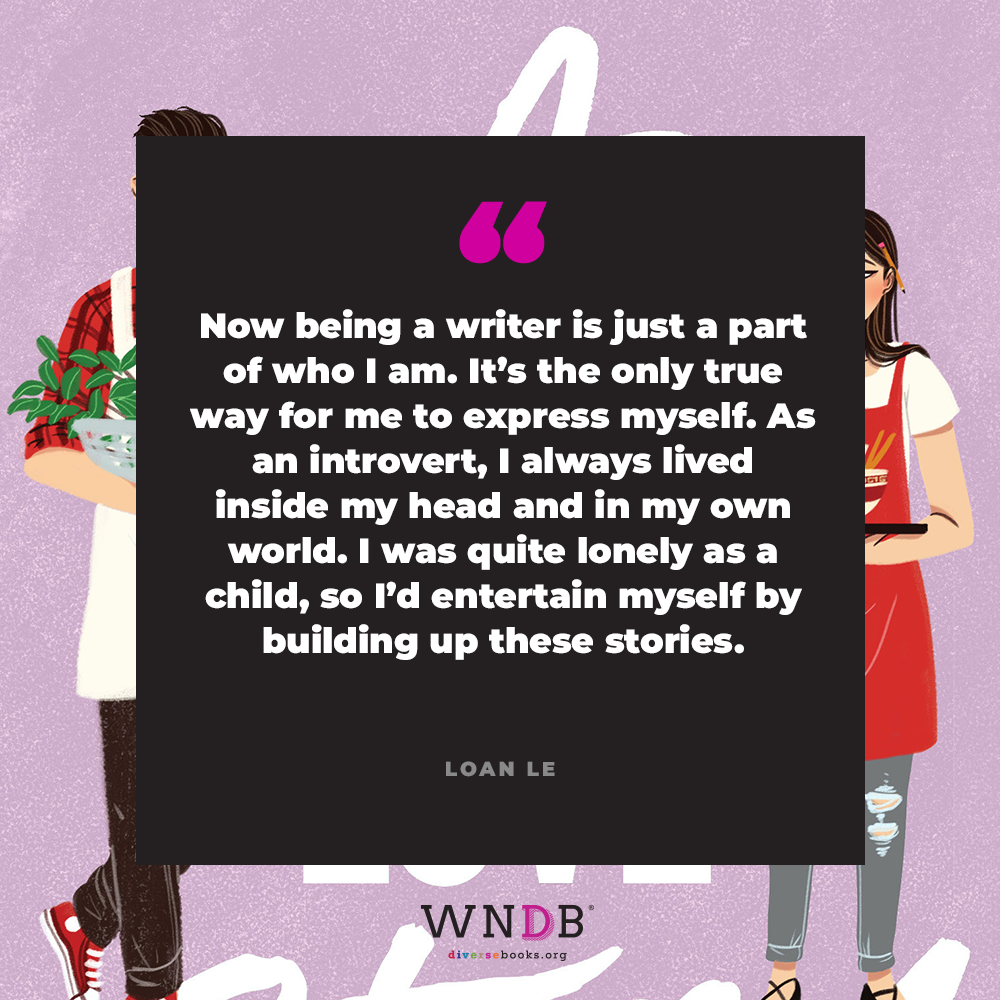 Le said she eventually realized she could share her stories with the world, and now she plans to use her stories to reach other people.

Le’s book is joyous and romantic while dealing with some heavy topics, including internal and external family strife. The best part of the book, she said, was the individual perspectives of her main characters as well as their romance.

“I loved writing Bảo’s perspective,” le said. “He’s just awkward sometimes, but he’s so lovable. I enjoyed writing Linh because of her creative spirit. I had fun writing the scene that started their partnership and eventually led to their friendship and romance.”

Two books that Le said she has read and loved lately include “The Last Story of Mina Lee by Nancy Jooyoun Kim,” she said. “I actually read more adult fiction than young adult fiction—I edit adult novels for a living—but I really enjoyed Happily Ever Afters by Elise Bryant.”

Previous Post: « How We Can Face the Pandemic Together
Next Post: Multicultural Idioms Are a Golden Opportunity for Language Learners »
Applications are open for Literary Agents of Chang