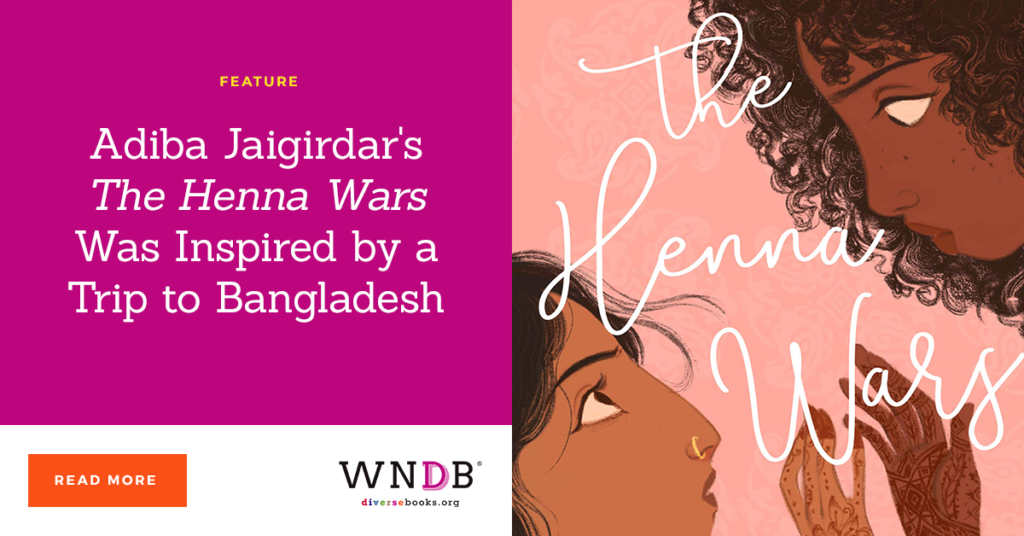 Bangladeshi/Irish writer Adiba Jaigirdar says she can’t remember a specific moment when she realized she wanted to be a writer—instead, probably due to the rich literary traditions of both Bangladesh and Ireland, she said she has always loved books and literature.

“I think belonging to these two countries steeped in their love of literature really guided me into being a writer,” Jaigirdar said. “I was also really lucky to grow up with a family who always encouraged my love of books and reading.”

Writing fiction is something special to Jaigirdar because, she said, it’s a way to explore personal matters but with some distance, given that the characters through whom things are being explored are fictional.

“Writing fiction can give you both proximity and distance,” she said. “Writing is also an escape for me. When things are tough, I’ve always turned to writing simply because it takes you to a different world where you’re dealing with problems not your own.”

In addition, writing is a way for her to learn and grow along with her characters. “I always learn something about myself when I’m working on a novel,” she said.

Jaigirdar’s debut novel is The Henna Wars, a rom-com in which two girls, childhood friends, find themselves with rival henna businesses.

It was partly inspired by a trip Jaigirdar took to Bangladesh to visit her grandmother, during which she tried to teach herself how to do henna.

“Unfortunately, I’m very bad at any kind of visual art so that plan didn’t really work out,” she said. “But it did give me the idea of two teen girls competing against each other with rival henna businesses, and then I thought what would make that even better would be if the two girls were also romantically interested in each other.”

Although she set out to write a romcom in which two brown girls had a happy ending together, nailing that perfect ending was the hardest part of the process, Jaigirdar said.

“I always knew it was going to have a happy ending—I had set out to write a rom-com that gave queer brown girls a happy ending,” shes said. “But it was tough to figure out how to balance out that happy ending in a way that felt realistic to the rest of the book.”

She estimated she rewrote the ending about six times between the first draft and publication version, but added, “I’m pretty happy with the final version.”

Jaigirdar said she wrote the book in part to see herself represented on the page, saying it was only recently that she saw even partial representations of her identity in books (The Gauntlet by Karuna Riazi, published in 2017, is a traditionally published kidlit novel with a Bangladeshi protagonist).

“So, this book is important to me because in so many ways I’m writing for a younger me who didn’t have representation anywhere in the media,” she said, “but I’m also writing for teens nowadays who have a more diverse selection of books, but are still looking for those stories that deeply resonate with who they are.”

And readers who’ve connected with the book have so far been the highlight of Jaigirdar’s publication journey, she said: “Especially queer POC readers, or queer Muslim readers. I’ve also just loved seeing people’s excitement for the book—that makes me really happy to see.”

Jaigirdar said that, on the opposite side, the time during which she’s debuting has been a challenge.

“Obviously, [the coronavirus] is not something that anybody could have anticipated, but it’s definitely not the ideal climate to be releasing a book into,” she said. “The really challenging part is spending so much time and energy to lead up to debuting, only to have so much of the excitement of that diminish. It’s tough to hold onto that feeling of excitement when you’re worried about how people are being affected by the virus, and [what] the world is going to look like on the other side of it.”

Regardless, Jaigirdar is hard at work on her next project, set to release in 2021 with Page Street. She described it as “another sapphic rom-com featuring Bengali teens.”

A few books she recommends reading are Felix Ever After by Kacen Callender (“a really amazing queer coming of age story about a boy called Felix Love”); You Should See Me in a Crown, by Leah Johnson (“a really cute sapphic romance [that] is centered around a prom”); and Late to the Party by Kelly Quindlen, which she says “is about a girl who is a little bit of a wallflower and decides to branch out.”

The Henna Wars published on May 12, 2020, and is available for purchase. Jaigirdar can be found on Twitter and Instagram. 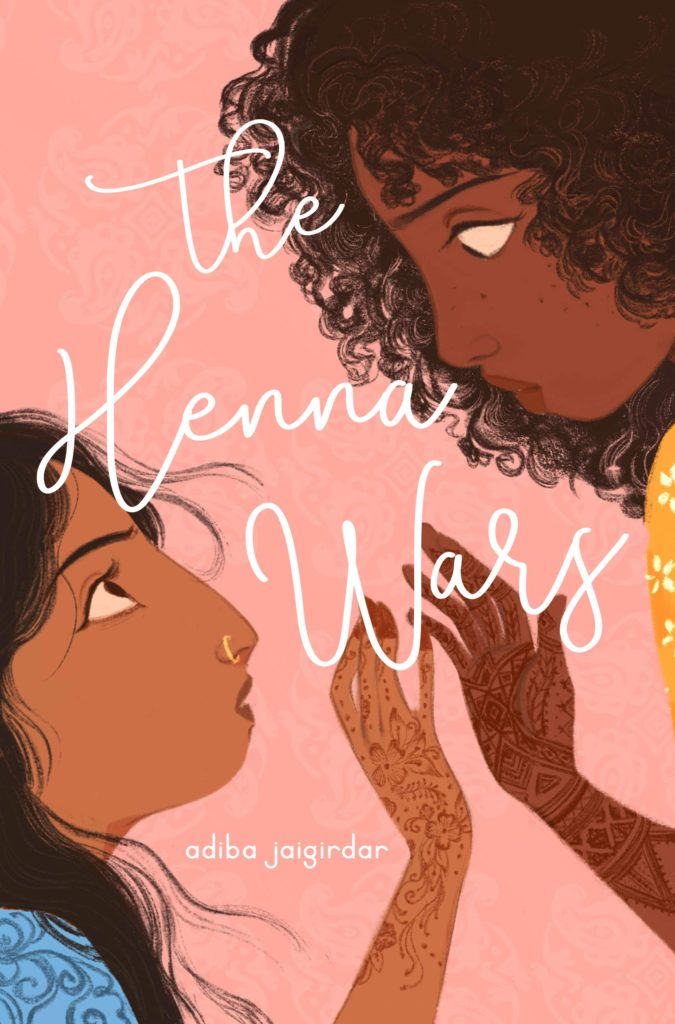