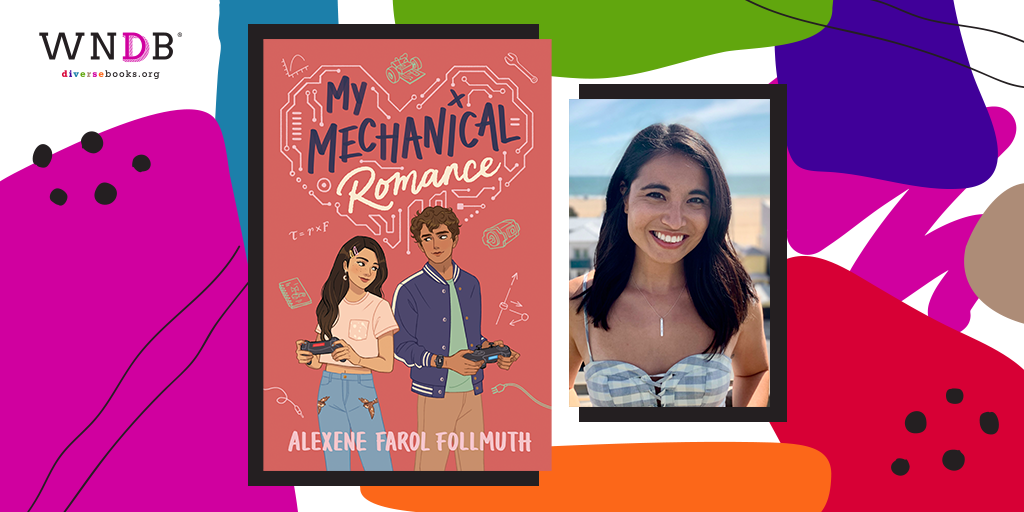 You may know of Olivie Blake, the author of the New York Times bestselling TikTok sensation The Atlas Six, but I spoke to her as Alexene Farol Follmuth, debut author of the YA My Mechanical Romance, and I am pleased to report that she is lovely and her words resonant no matter which books you pick up.

Follmuth and I spoke over the phone in late April, shortly after she had concluded a tour for The Atlas Six, and our conversation ranged from publishing backstory to the loveliness that is My Mechanical Romance—a dual-POV romance about two high school seniors who meet in a robotics club. The book is filled with “women in STEM” goodness, a swoony romance, and a casually diverse cast.

Follmuth shared with me that as a half-Filipina author writing a main character (Bel, the female lead) who is also half-Filipina, it was the “first time I was committing my cultural identity to the page,” she said. “I hesitate because I’m not trying to represent an experience, I’m telling a story and it happens to come from a certain lens…”

The first book Follmuth read with a Filipino main character was Arsenic and Adobo, and she said, “I never realized how much I was starving to see myself on the page. My identity is constantly warring, I’ve never been Filipino enough and never white enough, never expected to see anything that felt right…I hope that there are people who find something like that feeling in Bel. Unexpectedly, I feel like part of me has healed.”

Follmuth and I spoke about the difficulties that persist for women in STEM, especially as a big storyline in the book involves Bel struggling to fit into the mostly-male robotics club, and clashing with the only other female student. She remembered entering an AP chemistry class in high school and feeling like she didn’t belong; like her personality and presentation made her unwelcome.

“I got silently pushed out, told in ways that I wouldn’t have known at the time were exit doors,” she remembered. “I didn’t write this book because I was like, ‘there are no girls in STEM,’” Follmuth added, reinforcing that there are women in STEM. “But I was starting to pick up on the vibes that you only succeed in STEM if you’re a certain kind of girl. No wonder so many girls feel pushed out…[it’s] hard to have your toughness tested, always the minority, always questioned, just because of the optics. And especially for women of color, it was…there was a story percolating for me for a while before I finally sat down and told it.” 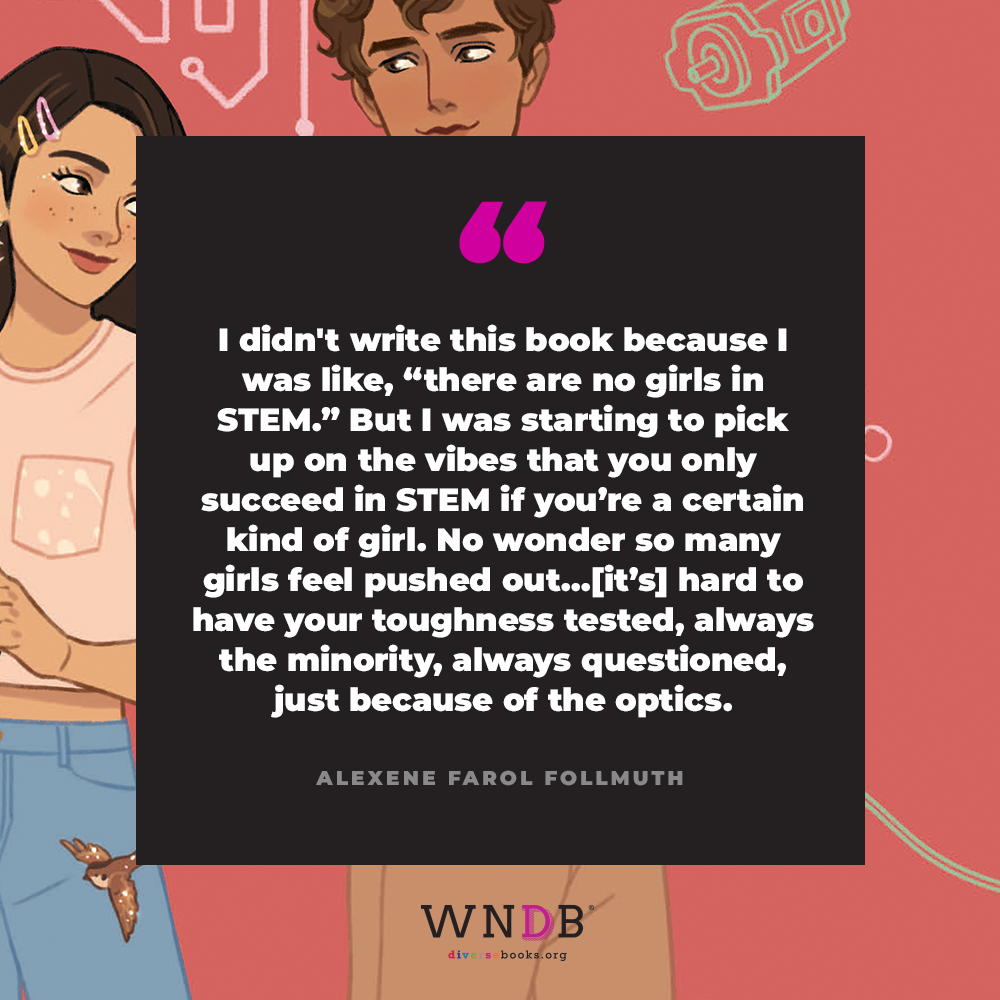 In My Mechanical Romance, main character Bel has a thorny relationship with the only other female member of the robotics team, Neelam. Follmuth said that parsing out the details of that relationship, and ensuring neither girl fell into harmful tropes including the “not like other girls” trope or a classic “mean girl” one, was important and a challenging part of the writing and publication process for the books.

“​​I also think it’s really important that there should be a lot of different kinds of women,” Follmuth said.

There were moments in the book, especially in interactions with Neelam, when both Bel and Teo, the other main character, react poorly and aren’t perfect.

“I didn’t want to take away from reality,” Follmuth said. “Teo has a lot to learn, moments that aren’t ideal, that reflect poorly on them…moments when they’re in the wrong.”

Follmuth was kind enough to recommend a few other books to readers—including upcoming titles like Strike the Zither by Joan He and A Million to One by Adiba Jaigirdar. She also recommended Monica Gomez Hira’s Once Upon A Quinceañera, which was released in 2021. 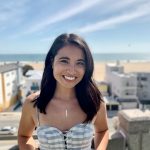 Alexene Farol Follmuth is a first-generation American, a romance enthusiast, and a lover and writer of stories. Alexene has penned a number of adult SFF projects under the name Olivie Blake, including the webtoon Clara and the Devil and the BookTok-viral The Atlas Six. My Mechanical Romance is her YA debut, coming Summer 2022 from Holiday House. She lives in Los Angeles with her husband, new baby, and rescue pit bull.