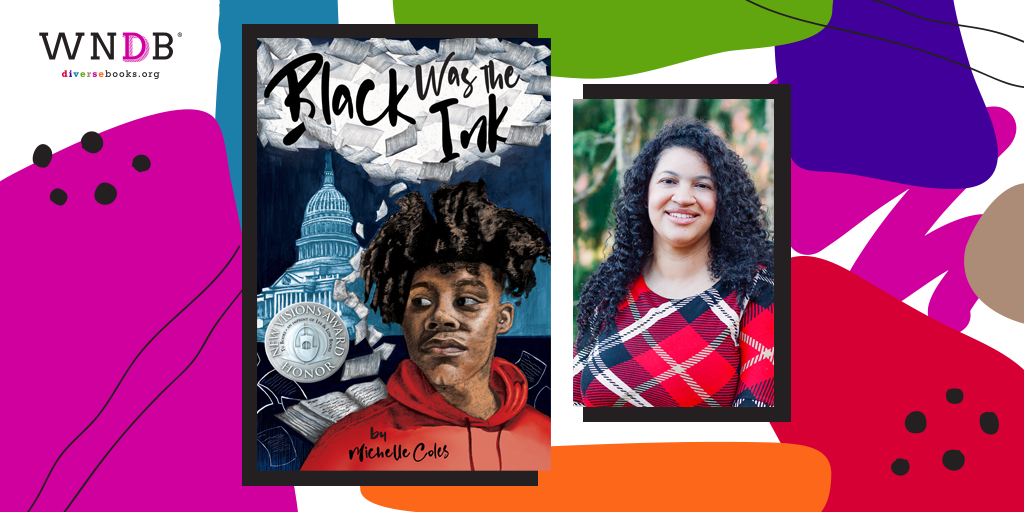 Black Was the Ink is out now. 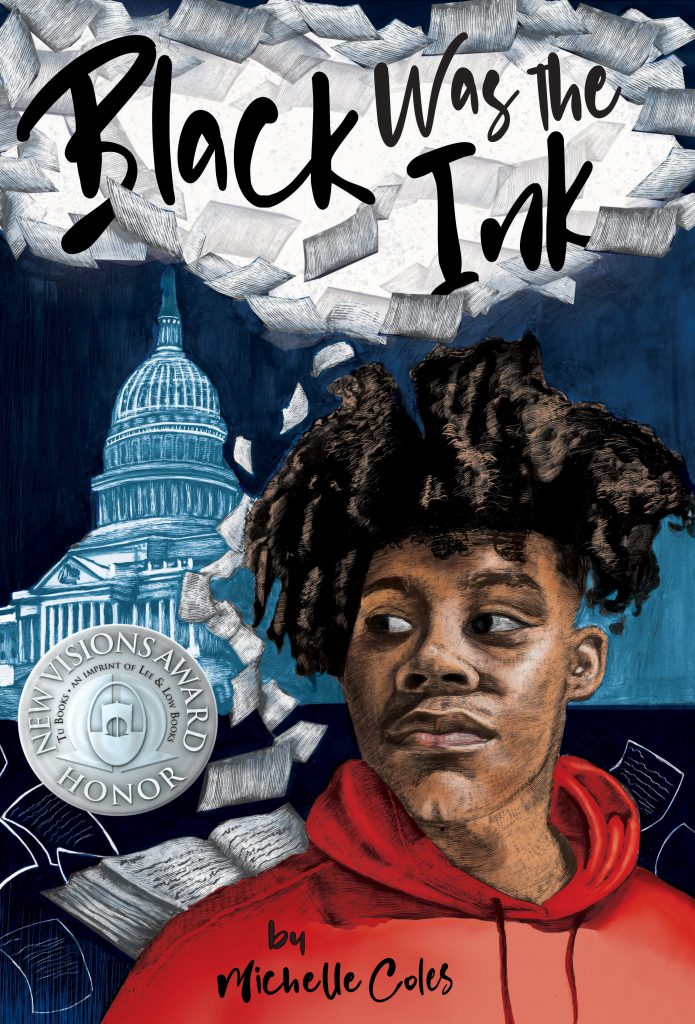 Their stories are forgotten. Our memories of them have faded. But their impact lasts forever.

Who were these people that walked from the shackles of slavery into the halls of Congress; who helped pass laws to realize the founding father’s declaration that all men are created equal; who founded schools to educate and uplift people who only a few years prior would have been killed for learning how to read; who launched successful businesses, including one of the finest hotels in Washington D.C.; who created commissions to help Black people purchase land; who lobbied Presidents for civil rights; who led banking institutions, and . . . did all of this only a few years removed from slavery? Who were these incredible people who lived during the Reconstruction Era, a time when Black people were filled with hope that the American Dream was within reach, and refused to let the fact that someone had once considered them property define them?

Some people think that slavery was a long time ago. It’s in the past and shouldn’t matter anymore. But I am a child of the South and am blessed to have family members who have lived for a long time. One of my best friends growing up was my great-grandmother, who was born in 1893 and died two days short of her 102nd birthday. Although my great grandmother was only one generation removed from slavery, and was fortunate to descend from free people of color, the world she knew for most of her life was vastly different from the one I was born into in 1980. She grew up in the era of Jim Crow, a period when Black people’s opportunities were drastically limited and many had lives that closely resembled slavery.

So often, when people learn about Black people’s experiences in America, the story starts with slavery and then fast forwards to the Civil Rights Movement. But there is a lot to celebrate, as well as mourn, in between. In a short ten-year period, from 1870-1880, fifteen Black men served nobly in the United States Congress, including two as United States Senators. At least half of these men had been born into slavery, but as Congressmen they stood shoulder to shoulder as equals with other men elected to higher office. Through a mix of murder, intimidation, poll taxes, grandfather clauses, and felony disenfranchisement laws, Black people’s political power was reduced to nothing, which was reflected in decades of government policy that was unresponsive, at best, to the needs of African Americans. Not until after the Voting Rights Act of 1965 was fully implemented would as many Black people serve together in Congress again.

Not only was Black people’s political power stamped out, but the memories of their achievements were also erased. Growing up, I had no idea how much my life had been shaped by the brave people described in Black Was the Ink, even though they lived a century before me. I attended public school in the South thanks to Congressman Robert Smalls, who was the first person to introduce state funded compulsory public education into a southern state’s Constitution–South Carolina’s. Due to the tireless work of John Mercer Langston, the first known Black person to hold elected office in the United States, I obtained a law degree at Howard University School of Law, the school he founded. He later became the first Black Congressman from Virginia, as well as the only for over 100 years. My maternal grandparents enjoyed a comfortable middle-class lifestyle filled with books and travel after graduating from Southern University, a school founded by P.B.S. Pinchback. Mr. Pinchback was the first Black governor in the United States and was also appointed to represent Louisiana in the United States Senate during Reconstruction, but was never seated. And I never felt the sting of segregation thanks to the work of Robert Elliott, Joseph Rainey, Richard Cain and others who helped pass the Civil Rights Act of 1875, a precursor to the Civil Rights Act of 1964, which outlawed racial discrimination for good nearly a century later. 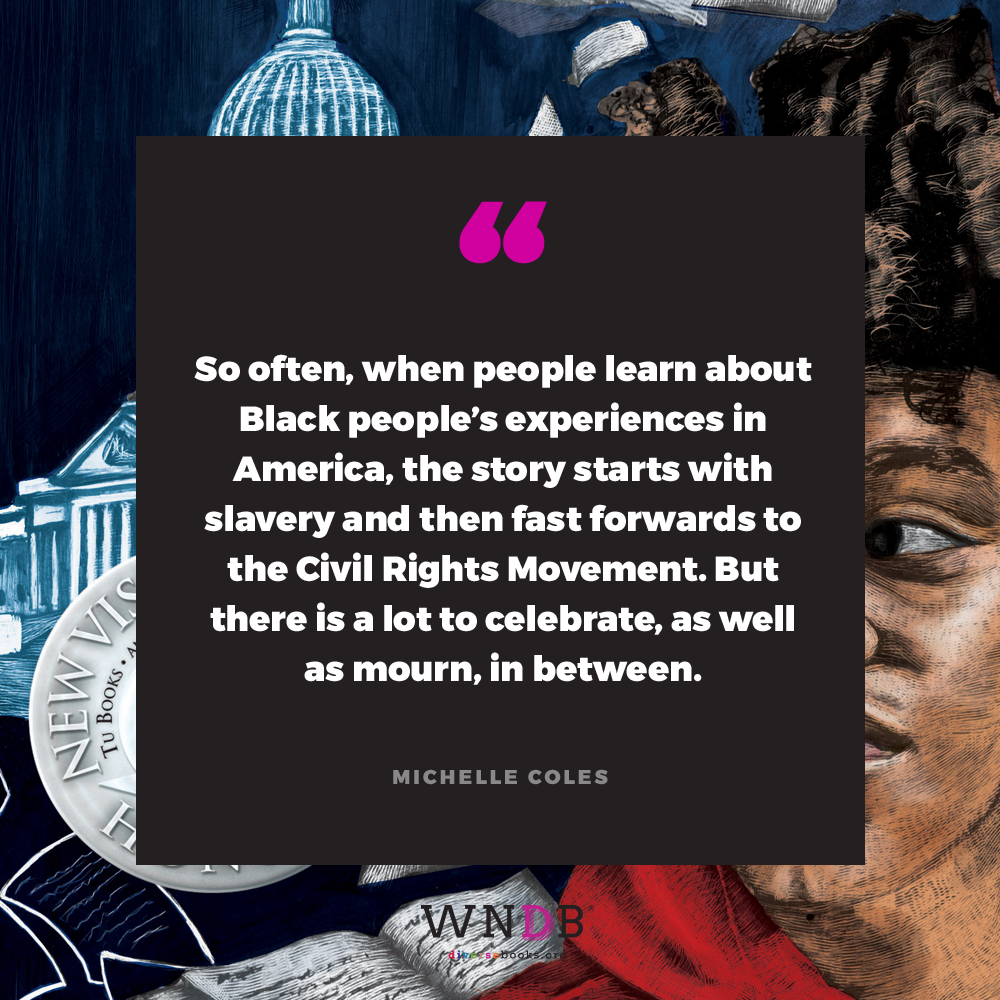 Black Was the Ink is a powerful coming-of-age story and an eye-opening exploration of an era that continues to define modern America. It tells the story of Malcolm, a modern teenage boy who is sent to stay on his family’s farm in Mississippi, only to find out the state is trying to claim the land. Malcolm hates farm life so he’s not too concerned, but a ghostly ancestor named Cedric appears who wants Malcolm to find a way to save it. Cedric magically sends Malcolm to the Reconstruction Era so he could learn from Black congressmen and their white allies who were working to bring equality to America’s newest citizens. As Malcolm travels between the present and the past, his two worlds begin to collide, leaving him surprised to discover that forgotten heroes still leave their mark.

Like Malcolm, many young people today are frustrated with the injustice they perceive all around them. They are tired of seeing Black people being killed by cops, tired of neighborhood violence, tired of housing insecurity, tired of having friends and family members locked up for excessive periods of time, tired of schools that are not preparing them for success, tired of unaffordable colleges, and tired of jobs with too low wages. This book is for the kids who did not inherit wealth, do not have a safety net to fall back on, and did not ask to be born with the odds stacked against them. Black Was the Ink will fill these children with hope and erase any limitations they may place on themselves by showing them what Black people are truly capable of when the shackles of oppression are released. But it is also for any child, no matter their background, who is eager to understand why racial inequalities persist 150 years after the abolition of slavery and a desire to help set the world right.

As Congressman Robert Smalls from South Carolina eloquently stated: “My race needs no special defense, for the past history of them in this country proves them to be equal of anyone. All they need is an equal chance in the battle of life.” 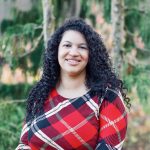 Michelle Coles is an accomplished civil rights attorney and a proud alumna of the University of Virginia and Howard University School of Law. As a ninth-generation Louisianan, she is highly attuned to the struggles African Americans have faced in overcoming the legacy of slavery and the periods of government-sanctioned discrimination that followed. She hopes that by revealing oft-hidden Black history, her debut novel will empower young people with tools to shape their destiny. Find her on the web at michellecoles.com.