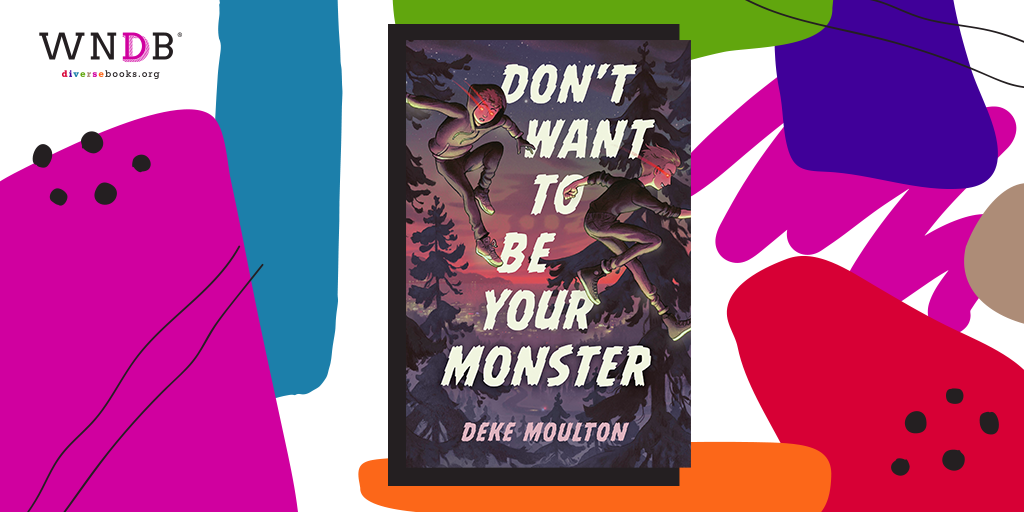 Today we’re thrilled to reveal the cover for Don’t Want to Be Your Monster by Deke Moulton! The cover was illustrated by Matt Rockefeller and designed by Andrew Roberts. The book will be released on August 1, 2023 by Tundra Books. Preorder it here.

Adam and Victor are brothers who have the usual fights over the remote, which movie to watch and whether or not it’s morally acceptable to eat people. Well, not so much eat . . . just drink a little blood. They’re vampires, hiding in plain sight with their eclectic yet loving family.

Ten-year-old Adam knows he has a better purpose in his life (well, immortal life) than just drinking blood, but fourteen-year-old Victor wants to accept his own self-image of vampirism. Everything changes when bodies start to appear all over town, and it becomes clear that a vampire hunter may be on the lookout for the family. Can Adam and Victor reconcile their differences and work together to stop the killer before it’s too late?

A word from the author:

For Don’t Want To Be Your Monster, I really wanted to create a contemporary world in which vampires were very much a real thing, but who were not villains but instead vilified. I created a mythology that would give a credible reason for vampires to still be ‘blood drinkers’ but in a way that would actually be beneficial for their mortal neighbors. Similar to the Jewish history I drew upon, vampires become distrusted and hunted so that when my two main characters enter the story as vampire children, they struggle to find out who they should be…because how can you know who you are when the world only sees you as a monster? — Deke Moulton 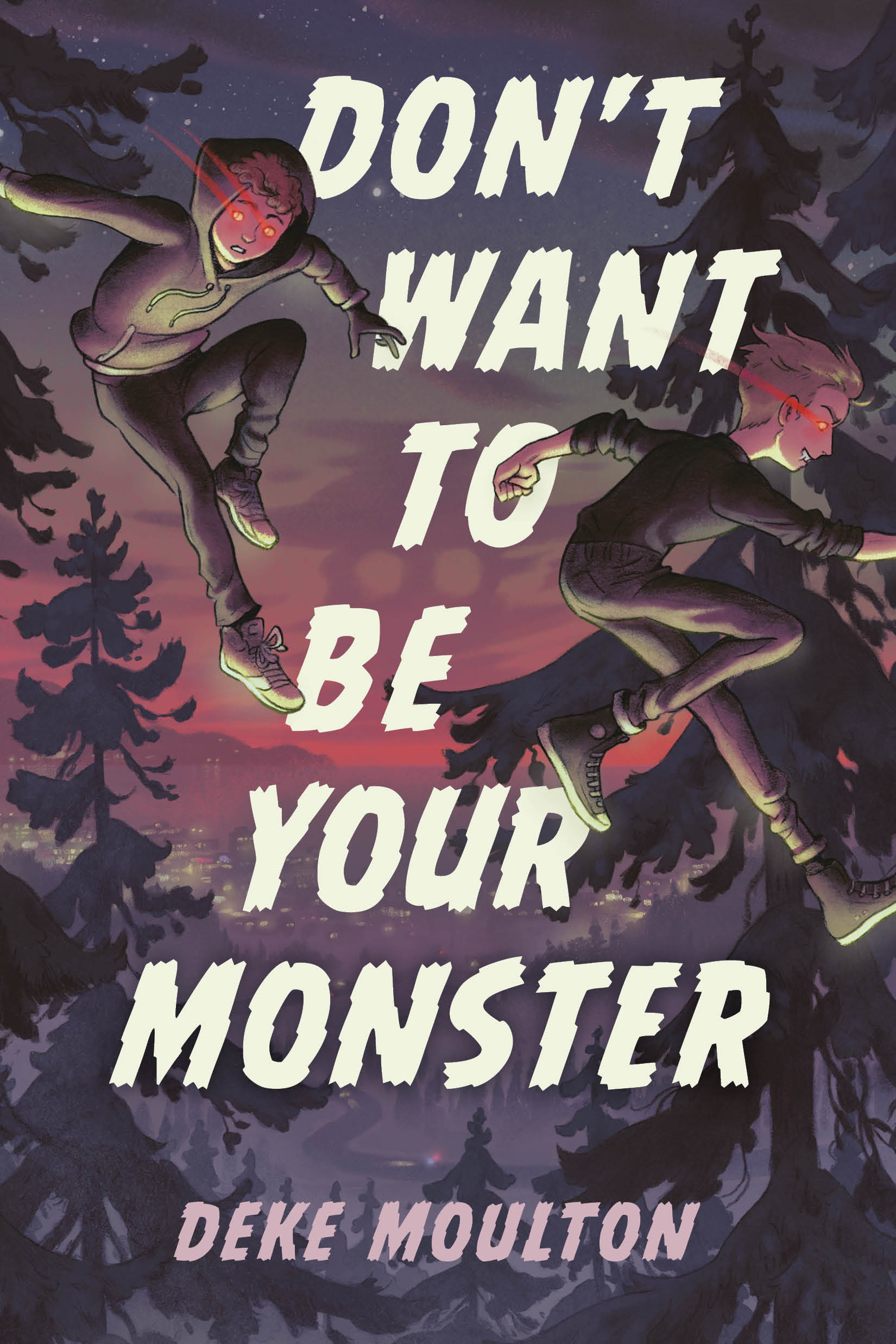 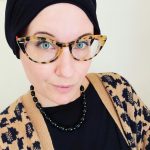 Deke Moulton is a writer currently living in the US Pacific Northwest. They are a former US Army drill sergeant and were an Arabic linguist during their time in service. Don’t Want to Be Your Monster is their debut book.