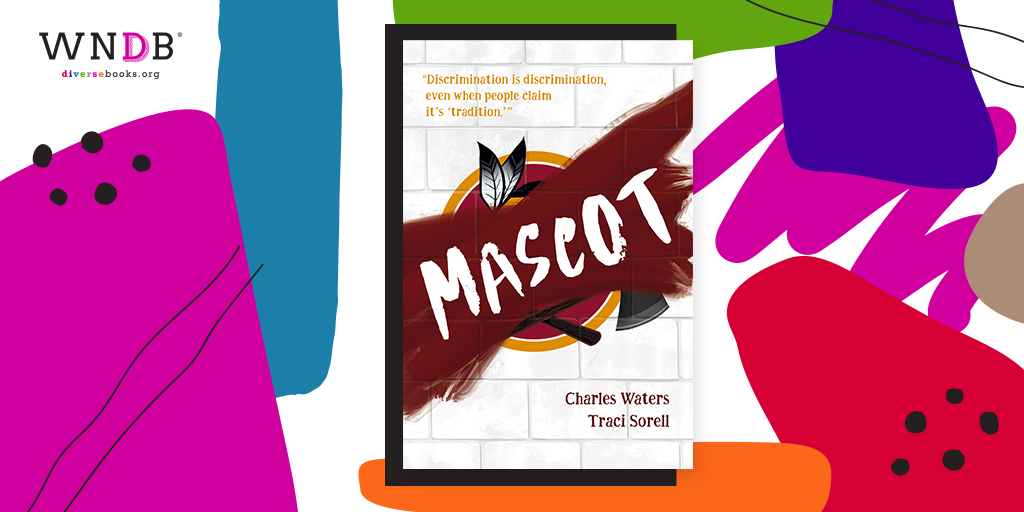 Today we’re thrilled to reveal the cover for middle grade novel-in-verse Mascot by Charles Waters and Traci Sorell! The cover art is by Nicole Neidhardt (Diné), with the cover design and internal art directed by Diane Earley. The book was edited by Karen Boss and will be released on September 5, 2023 by Charlesbridge. Register for a digital ARC here!

Keep scrolling for an exclusive author Q&A video, in which the co-authors discuss the inspiration for the book, why they chose the novel-in-verse format, and more.

What if a school’s mascot is seen as racist, but not by everyone? In this compelling middle-grade novel in verse, two best-selling BIPOC authors tackle this hot-button issue.

In Rye, Virginia, just outside Washington, DC, people work hard, kids go to school, and football is big on Friday nights. An eighth-grade English teacher creates an assignment for her class to debate whether Rye’s mascot should stay or change. Now six middle-schoolers—all with different backgrounds and beliefs—get involved in the contentious issue that already has the suburb turned upside down with everyone choosing sides and arguments getting ugly. 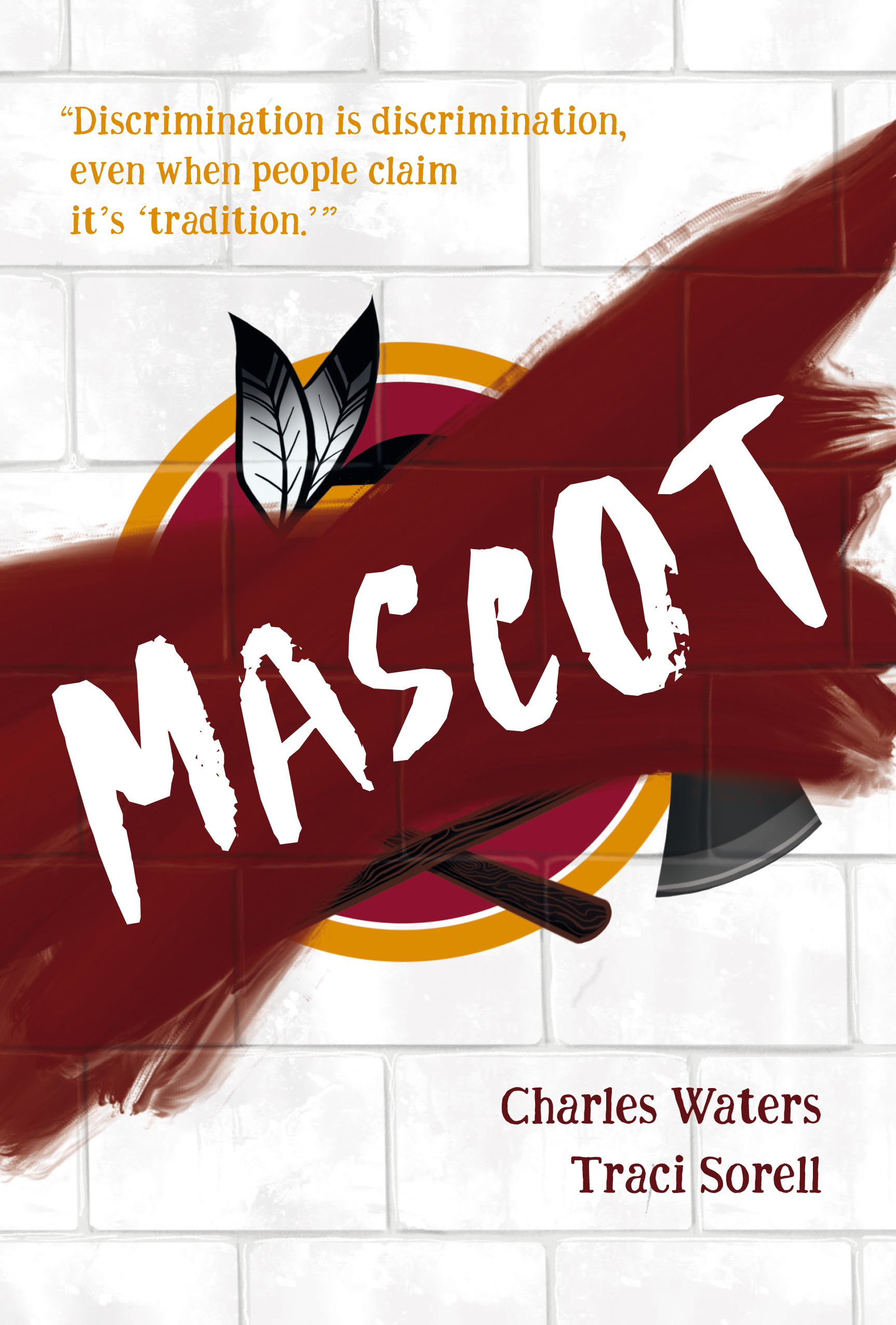 Charles Waters is a children’s poet, actor, educator, and co-author (with Irene Latham) of Be A Bridge; African Town; Dictionary For A Better World: Poems, Quotes and Anecdotes from A – Z; and the award-winning Can I Touch Your Hair? Poems of Race, Mistakes and Friendship. His poems have appeared in various anthologies by Lee Bennett Hopkins, Paul B. Janeczko, J. Patrick Lewis, and Georgia Heard. He lives near Atlanta. www.charleswaterspoetry.com

Traci Sorell is an educator and award-winning author of inclusive fiction and nonfiction works for inquisitive young minds. Her first two books, We Are Grateful Otsaliheliga ᎣᏣᎵᎮᎵᎦ and At The Mountain’s Base, are poems. Her work has also been featured in the picture book poetry anthologies, Thanku: Poems of Gratitude, No Voice Too Small and No World Too Big. An enrolled Cherokee Nation citizen, Traci lives in her tribe’s reservation in northeast Oklahoma. www.tracisorell.com