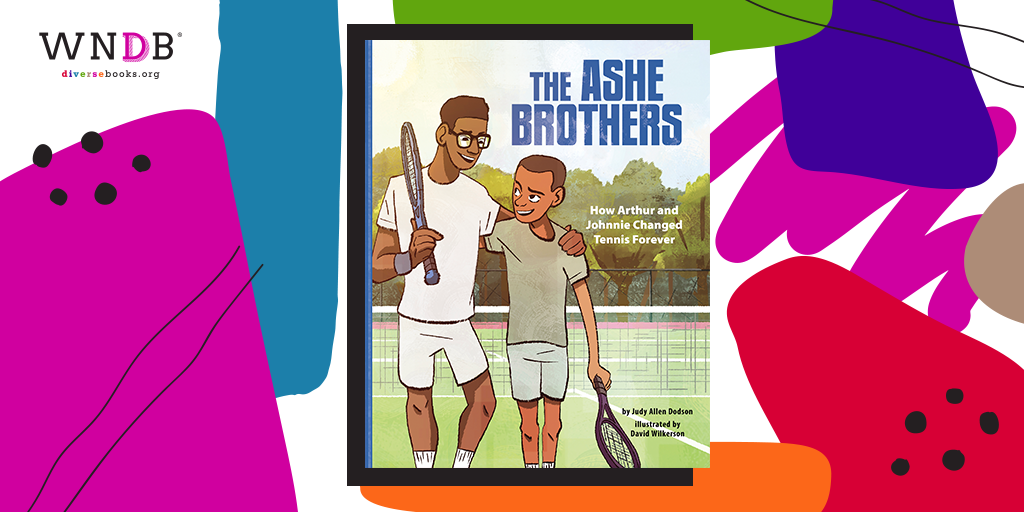 Today we’re thrilled to reveal the cover for The Ashe Brothers: How Arthur and Johnnie Changed Tennis Forever by Judy Allen Dodson, illustrated by David Wilkerson! The book will be released on December 30, 2022 by Capstone Editions. Preorder it here.

As the 2022 US Open is set to begin in late August in New York City, there is no time like the present to pay homage to the great tennis player Arthur Ashe.

In 1968, Arthur Ashe climbed to the top of the tennis world in a time filled with racial tension and segregation. But his success didn’t happen without help. Arthur’s close relationship with his younger brother, Johnnie, was key to Arthur becoming the first Black man to break the color barrier in men’s tennis.

Arthur zipped around on the court, ready for each shot coming his way. When he threw the ball high in the air—WHAM! It zoomed like a rocket over the net. But Johnnie was a rocket launcher too. He was Arthur’s built-in tennis partner and biggest fan. And when Johnnie served the ball—WHACK! It shot through the air like lightning. And no matter the outcome, Arthur and Johnnie left the court the same way they came in—as brothers and best friends. 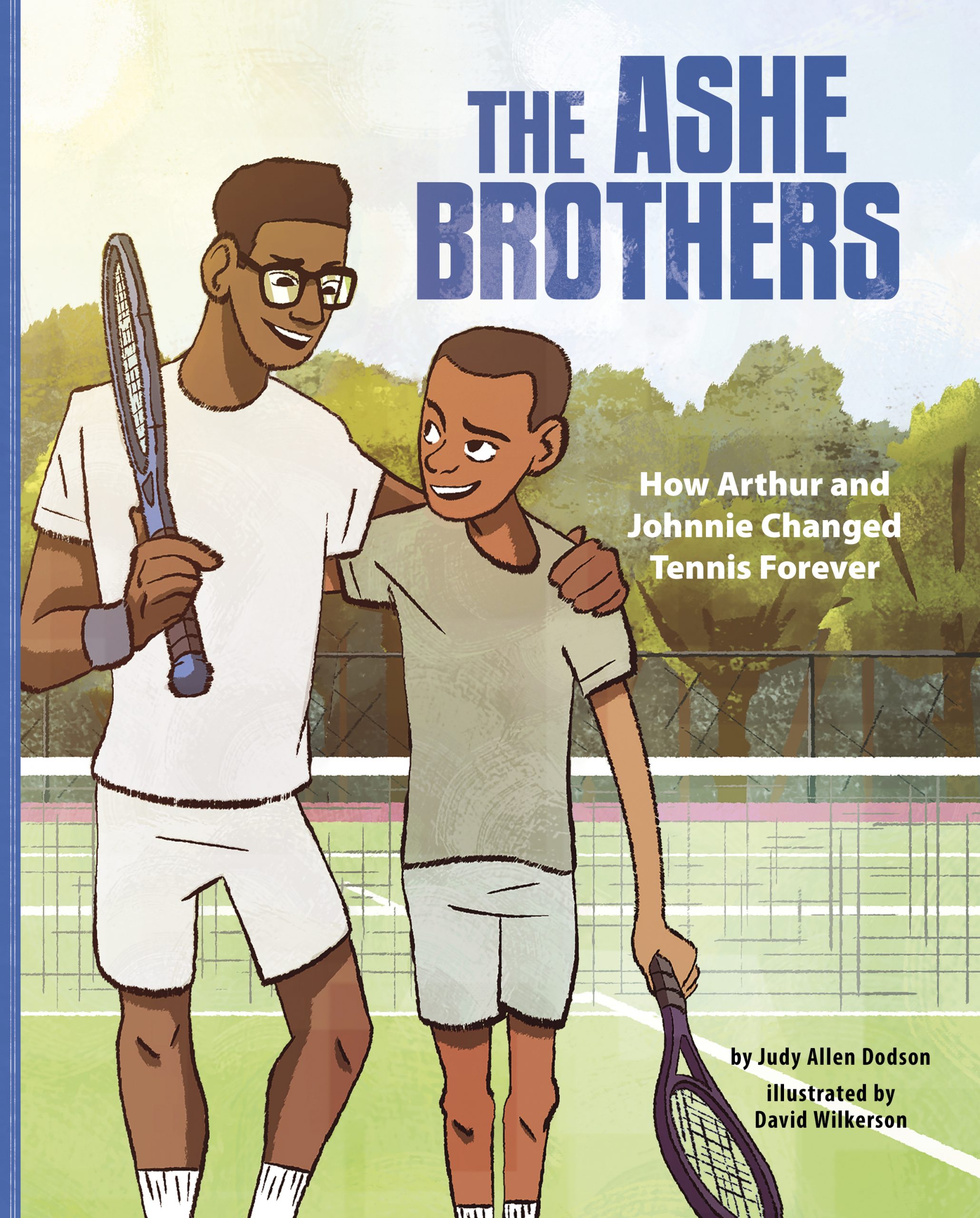 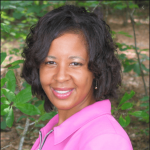 Judy Allen Dodson is all about books— reading them as a librarian, preserving them as an archivist, and writing them as an author. Her book, Escape from Hurricane Katrina, was a Junior Library Guild selection. Judy is also the winner of the Society of Children’s Book Writers and Illustrators (SCBWI) On-the-Verge Emerging Voices Award, the recipient of multiple North Carolina Arts Council grants, a Highlights Foundation Diversity Fellow in Children’s Literature, and the regional co-ambassador for The Authors Guild. Judy has a passion for celebrating diverse children’s literature and teaching young readers about history. She lives in North Carolina with her family. Visit her online at judyallendodson.com and follow her on Twitter @jadlibrarian. 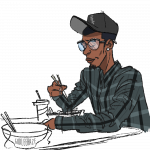 David Wilkerson is a Black American illustrator who was born in Denver, Colorado, and is currently based in Maryland. He developed a love for illustration during his time at the Savannah College of Art and Design and began his career in the animation industry, where he worked as a character designer, prop designer, and background designer. David has spent the past twenty-plus years creating the most authentic version of himself as possible and believes two main things to be true—there is healing in storytelling and that it is the job of creatives to contribute to that cause.

Previous Post: « Q&A With Guadalupe García McCall, Echoes of Grace
Next Post: Q&A With Aaron H. Aceves, This Is Why They Hate Us »
LAST CALL for WNDB 2023 Internship Grant Partners!