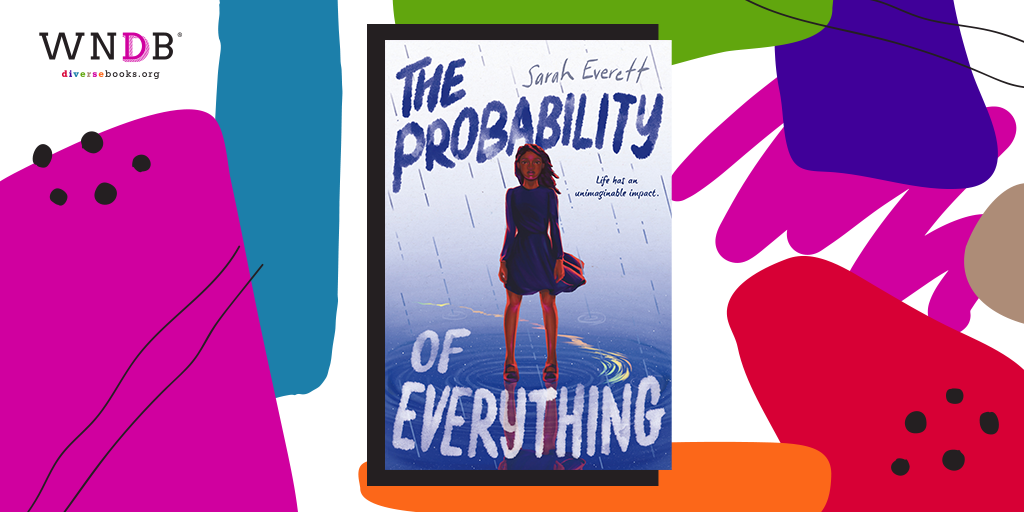 Today we’re thrilled to reveal the cover for The Probability of Everything by Sarah Everett! The cover was illustrated by Laylie Frazier and designed by Celeste Knudsen. The book will be released on June 27, 2023 by Clarion Books/HarperCollins. Preorder it here.

Eleven-year-old Kemi Carter loves scientific facts, specifically probability. It’s how she understands the world and her place in it. Kemi knows her odds of being born were 1 in 5.5 trillion, and that the odds of her having the best family ever were even lower. Yet somehow, Kemi lucked out.

But everything Kemi thought she knew changes when she sees an asteroid hover in the sky, casting a purple haze over her world. Amplus-68 has an 84.7% chance of colliding with earth in four days, and with that collision, Kemi’s life as she knows it will end.

But over the course of the four days, even facts don’t feel true to Kemi anymore. The new town she moved to that was supposed to be “better for her family” isn’t very welcoming. And Amplus-68 is taking over her life, but others are still going to school and eating at their favorite diner like nothing has changed. Is Kemi the only one who feels like the world is ending?

With the days numbered, Kemi decides to put together a time capsule that will capture her family’s truth: how creative her mother is, how inquisitive her little sister can be, and how much Kemi’s whole world revolves around her father. But no time capsule can change the truth behind all of it, that Kemi must face the most inevitable and hardest part of life: saying goodbye. 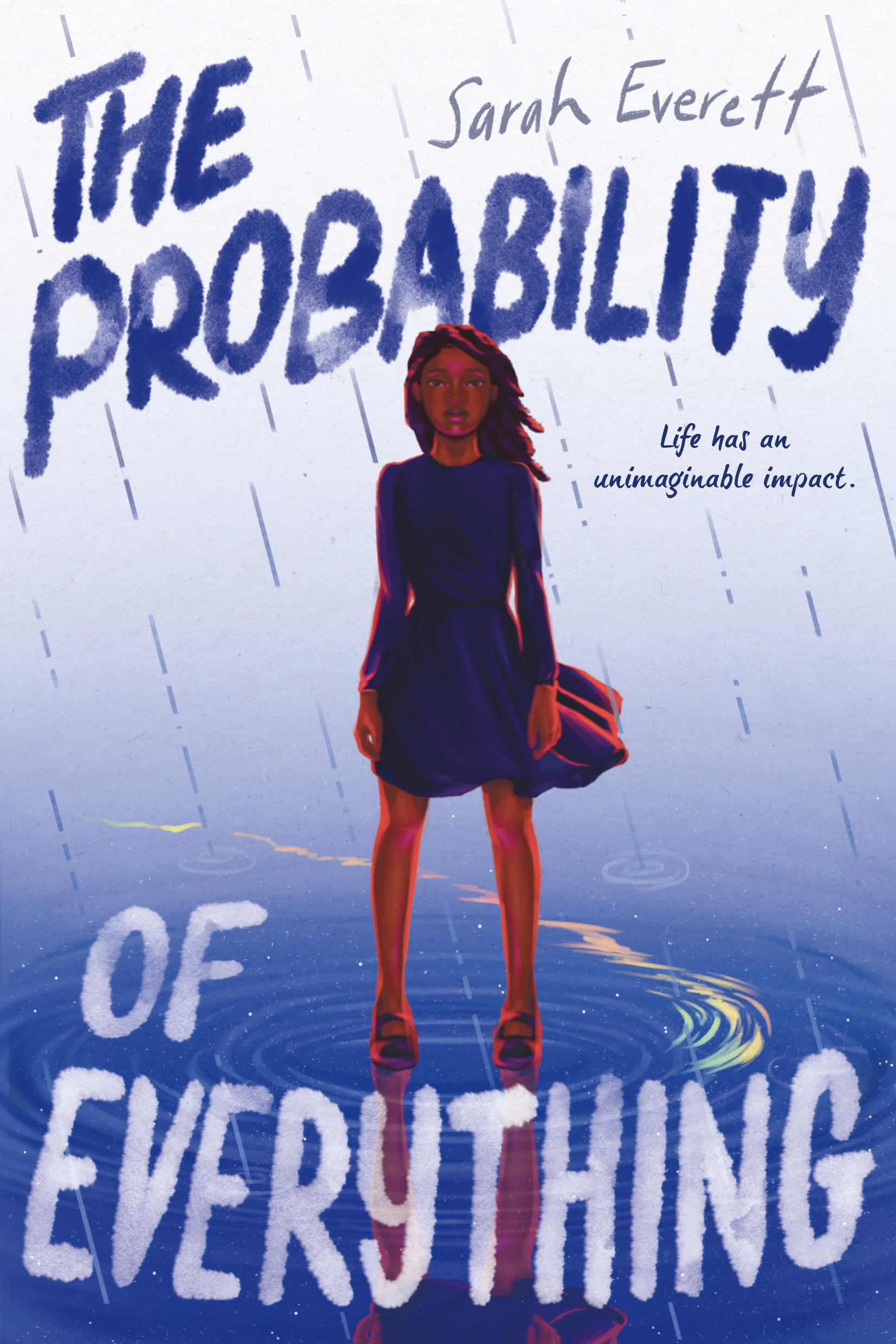 Sarah Everett is the author of several books for teens. Charlotte’s Web was the first book that ever made her cry, and while she despises spiders, she still has an abiding love of stories that move her. When she is not reading or writing, she is dreaming about summer, gearing up for her next travel adventure, perfecting her tree pose or yodeling with her dog. She lives in western Canada.