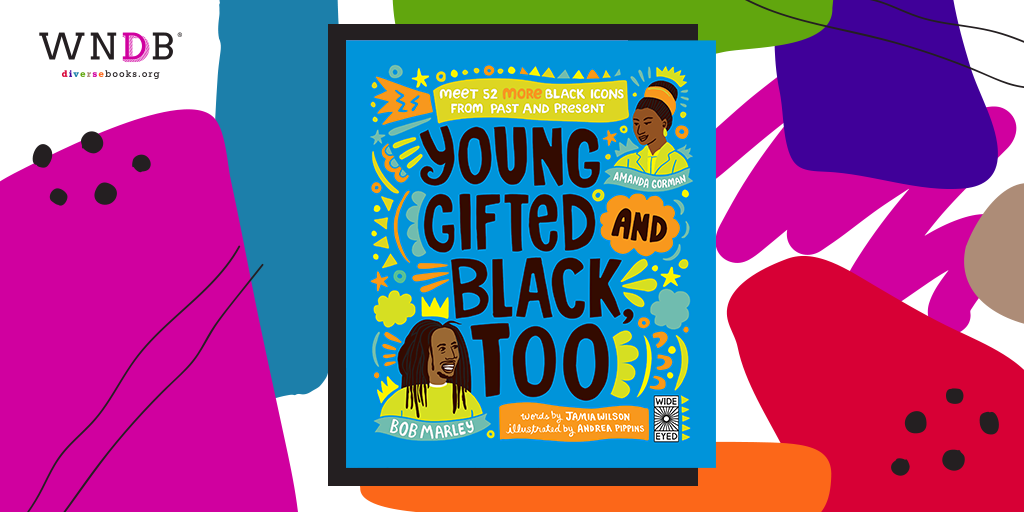 Today we’re excited to reveal the cover for Young, Gifted, and Black, Too by Jamia Wilson, illustrated by Andrea Pippins! The book will be released in April 2023 by Quarto Kids. Preorder it here.

Featuring the stories of recent changemakers such as Amanda Gorman and Naomi Osaka, as well as historic talents such as Juan Latino and Yaa Asantewaa, Jamia Wilson has curated a new selection of inspiring Black icons illustrated by Andrea Pippins’ colorful and celebratory artwork.

Covering 52 figures, the book is ideal for educators and homeschoolers studying Black excellence, structuring a program around one new figure a week. Biographies are ordered chronologically, and the range of figures showcases an even more global selection in line with the movement towards decolonizing our history and curricula, including people like Toussaint Louverture, Olaudah Equiano, Coretta Scott King, Fela Kuti, Aretha Franklin, Angela Davis, Bob Marley, Laverne Cox, Lewis Hamilton and Naomi Osaka.

Strong, courageous, talented and diverse, these extraordinary men and women’s achievements will inspire a new generation to chase their dream… whatever it may be. 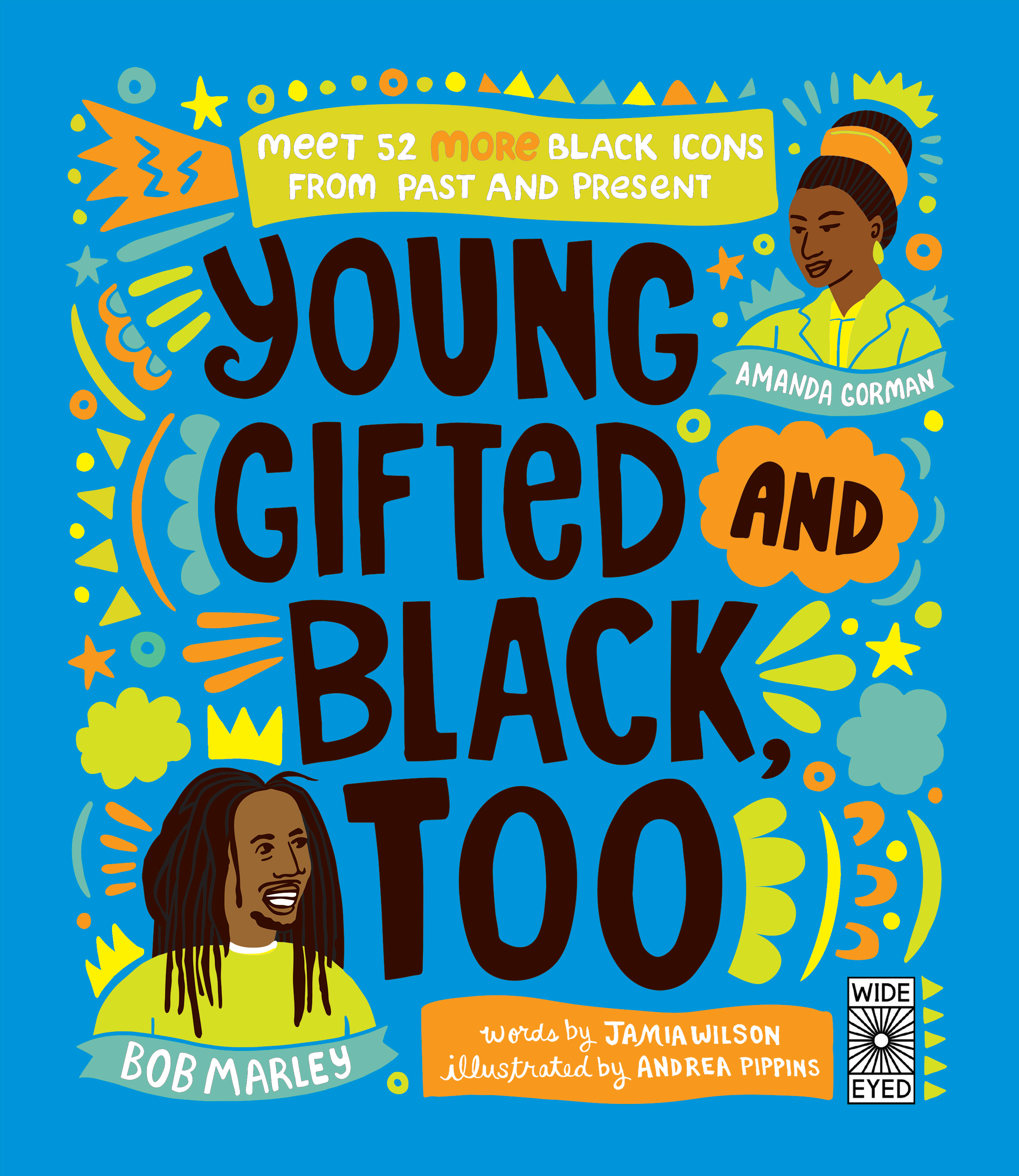 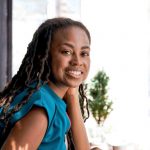 Jamia Wilson joined Random House as an executive editor in 2021, and is the former executive director and publisher of the Feminist Press. An activist and writer, Wilson has contributed to New York Magazine, The New York Times, The Today Show, CNN, BBC, Teen Vogue, Elle, Refinery 29, Rookie, and The Guardian. She is the author of Young Gifted and Black; Baby Young, Gifted, and Black; Step Into Your Power; and Big Ideas for Young Thinkers. She is also a co-author of Road Map for Revolutionaries and wrote the introduction and oral history to Together We Rise: Behind the Scenes at the Protest Heard Around the World. 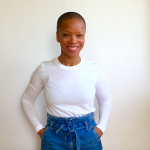 Andrea Pippins is an illustrator, designer, and author who has a passion for creating images that reflect what she wants to see in art, media, and pop culture. Her vision is to empower people of color with tools and inspiration to create and tell their own stories. She is the best-selling creator of the coloring book I Love My Hair and the interactive journal Becoming Me. Her clients include O: The Oprah Magazine, Scoop Magazine, Family Circle, The Huffington Post, Bustle, Free People, Lincoln Center, and the National Museum of African American History and Culture. Andrea is based in Stockholm, Sweden.