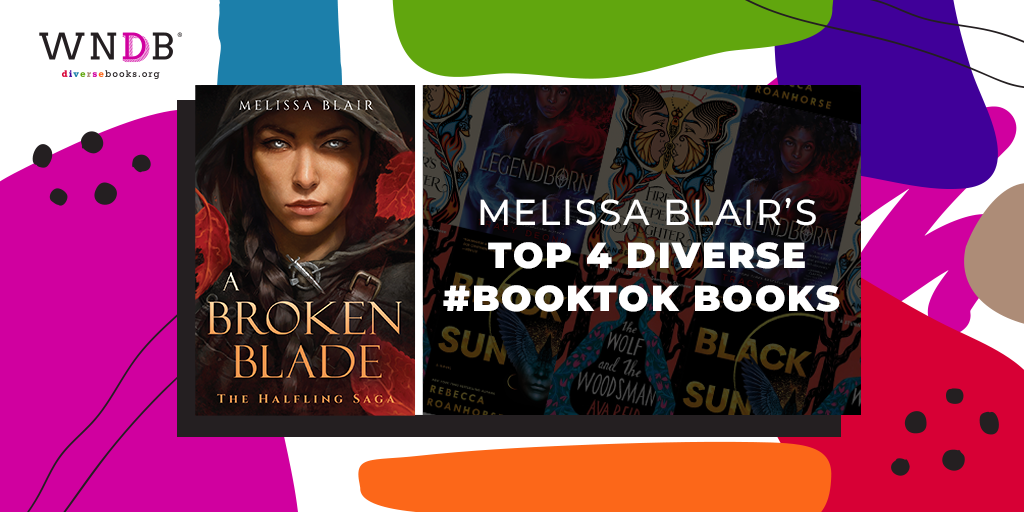 A Broken Blade is out now wherever books are sold.

My body is made of scars,
some were done to me,
but most I did to myself.

Keera is a killer. As the King’s Blade, she is the most talented spy in the kingdom. And the king’s favored assassin. When a mysterious figure moves against the Crown, Keera is called upon to hunt down the so-called Shadow. She tracks her target into the magical lands of the Fae, but Faeland is not what it seems… and neither is the Shadow. Keera is shocked by what she learns, and can’t help but wonder who her enemy truly is: the King that destroyed her people or the Shadow that threatens the peace?

As she searches for answers, Keera is haunted by a promise she made long ago, one that will test her in every way. To keep her word, Keera must not only save herself, but an entire kingdom.

Fans of fast-paced high fantasy such as A Court of Thorns and Roses series, The Inadequate Heir, and From Blood and Ash author Jennifer L. Armentrout, will enjoy the fierce female characters, sapphic representation, and fantasy romance of A Broken Blade. 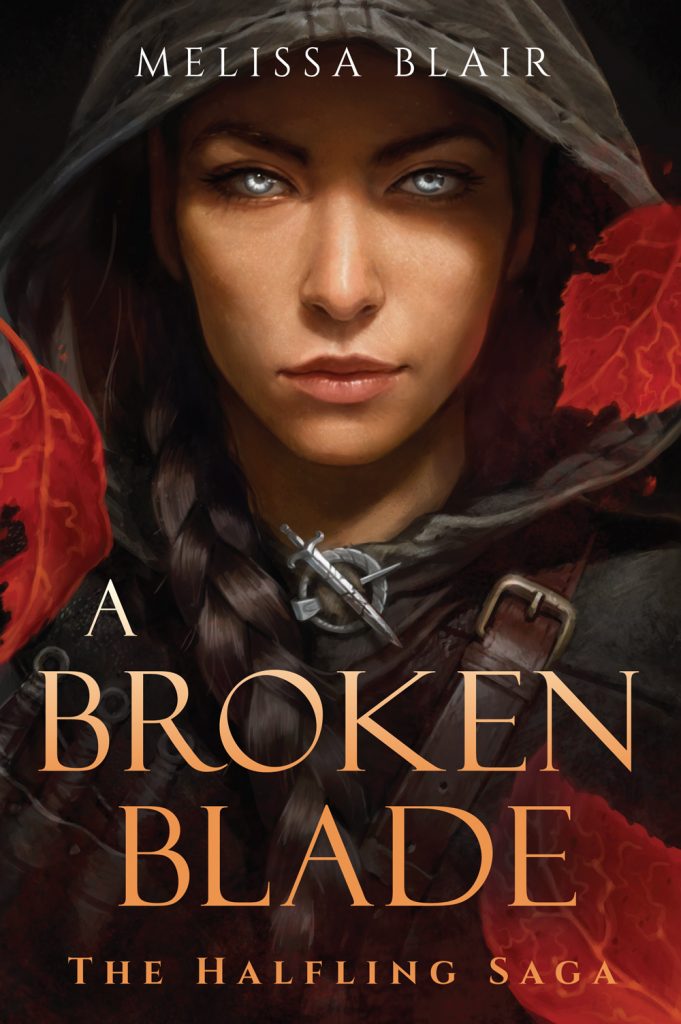 One of my favorite parts about creating bookish content on TikTok is the community of other creators, authors, and readers who share amazing diverse recommendations for my next book haul. Making sure my bookshelves hold a diverse collection of stories and storytellers is very important to me as an Indigenous book lover and a big reason why I ended up writing my debut fantasy A Broken Blade.

These are my favorite viral #BookTok books that I think anyone trying to diversify their bookshelf should pick up:

As an Anishinaabe-kwe myself I was so excited to see Daunis’ story explode onto the book scene. This YA thriller is packed with twists and turns that will keep you guessing, but also beautifully weaves in Anishinaabe culture and explores issues of identity many Indigenous readers will relate to. I also loved the way Angeline Bouley was able to include pieces of our language into the story and use it to reveal the many layers of Daunis Fontaine.

This book has taken #BookTok by storm and with good reason—it’s a modern Arthurian retelling, involves a secret society, and the clever, heroic main character of Bree Matthews. This YA book had me hooked from page one and I’m excited to dive into the sequel. Bree is a character I wish had been around when I was a teen. I was so happy to see a such an action-packed story centered around a Black girl and one that doesn’t shy away from discussing institutions that have historically kept people like Bree out. This book is a must read for any lover of YA fantasy.

The Wolf and the Woodsman by Ava Reid

I had not read much Jewish fiction before The Wolf and the Woodsman, but I will read everything Ava Reid writes from here on out. I’m delighted that BookTok has picked up on the amazing story that is The Wolf and the Woodsman. It’s a fast-paced fantasy that expertly handles themes of Christian imperialism and religious persecution. It was a book that had me thinking about its weeks after I finished it, so be prepared to be enthralled.

Of course, I was going to round out this list with another amazing book written by an Indigenous author! If you’re a reader who loves rich world building, layered characters, and stories inspired by Indigenous culture then you cannot go wrong with the Between the Earth and the Sky trilogy. I loved how the story depicted gender fluidity and the protagonist’s, Xiala, queerness on page. I can never recommend this book enough.

I love seeing more diverse reads gaining traction on BookTok and hope that trend continues moving forward. There are so many wonderful stories out there and I’m glad BookTok is a place where diverse creators and authors can share the stories that make them feel understood in some way. And for anyone who likes paranormal romance with a morally grey character determined to tear down a colonial regime, check out my debut novel A Broken Blade. 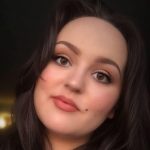 Melissa Blair (she/her/kwe) is an Anishinaabe-kwe of mixed ancestry living in Turtle Island. She splits her time between Treaty 9 in Northern Ontario and the unceded territory of the Algonquin Anishinabeg in Ottawa, Canada. She has a graduate degree in Applied Linguistics and Discourse Studies, loves movies, and hates spoons. Melissa has a BookTok account (@melissas.bookshelf on TikTok) where she discusses and reviews her favorite books, including Indigenous and queer fiction, sapphic books, LGBTQ+ romance, feminist literature, and non-fiction. A Broken Blade is her first novel, and Book #1 in the Hafling Saga.

Previous Post: « Cover Reveal for The Carpet by Dezh Azaad, illustrated by Nan Cao
Next Post: Q&A With Jasmine Warga, A Rover’s Story »
We've got new #BooksSaveLives swag in the WNDB Bon