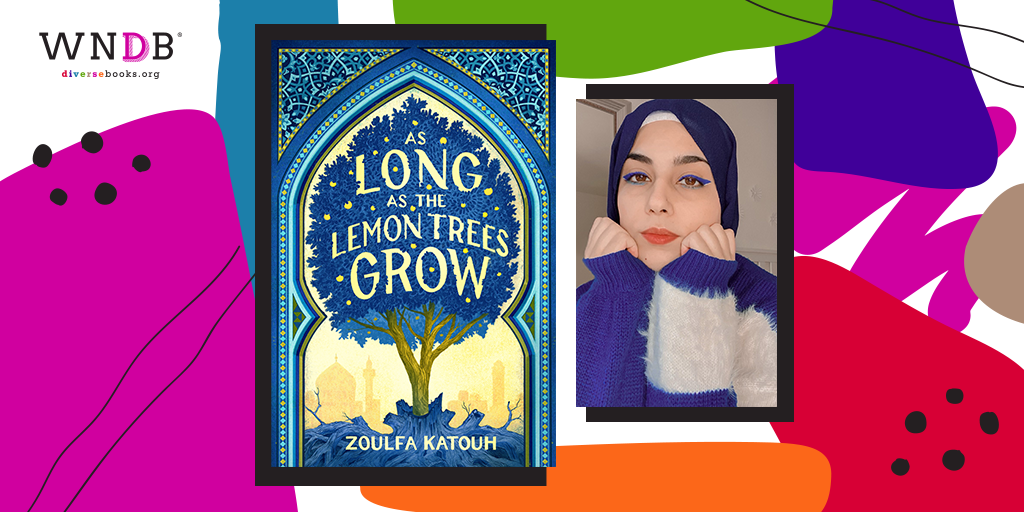 As Long as the Lemon Trees Grow is Zoulfa Katouh’s debut novel, available now wherever books are sold.

A love letter to Syria and its people, As Long as the Lemon Trees Grow is a speculative novel set amid the Syrian Revolution, burning with the fires of hope, love, and possibility. 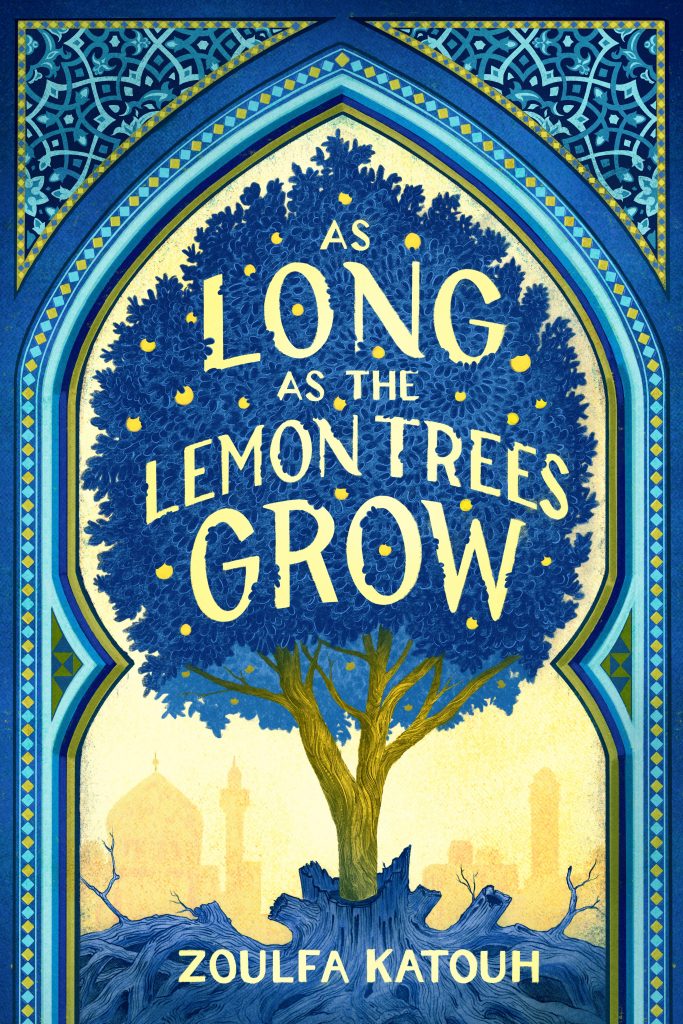 As someone who’s never quite found a place to permanently call home, I realized home has different meanings and exists in more than one moment. I wanted to write about what home means to each one of Syria’s children. The ones who lived there, the ones who left, and the ones who know her through distant memories. In that, it shows the difficult decision made when leaving Syria like the decision Salama, Layla, and Kenan are forced to make. Of finding home not just in the country that belongs to you, but in your everyday life.

In my village in Syria, we have a river that seemed like it flowed with the weight of the ocean, claiming the lives of children. There was death in his waters, but also life where he fed the trees’ roots, breathing greenery into their leaves and sweetness in their fruits.

Sometime in the ’80s, the river lost his soul, the currents playful rather than treacherous, feebly crawling around our ankles, and the trees withered with him.

I knew the river when he was weak, his waters so low, the soil tinged him brown. He was a trickle, a relic of a time long gone. And despite that, when I stood barefoot in the river, the water slicing around my legs, I felt home.

My younger siblings have never met the river; only know him through scattered stories when Mama gets nostalgic. It was through these stories that I realised Syria was home to each one of us in different ways.

To Mama, born from Syria’s bone marrow, she is Syria’s beginning, her childhood, her home, the river nourishing my grandfather’s apricot orchards.

To me, born from Syria’s tears, she is the memory of summer long days, the sun shining brightly on my grandfather’s orchards, electricity gone for most of the day, my hair plastered to the back of my neck after running around the trees, eyes warily staring at the statues of a dictator commemorated, little green lizards scurrying across the bathroom walls, Syrian booza in glass bowls, that anxious tug at the pit of my stomach when I walked past soldiers, the souq that is a burst of fireworks in color and design, the ruins of civilizations long gone, trying to see the ghost of my ancestors’ footsteps that have been washed away with time.

To my siblings, born from Syria’s wrinkled brow, she is a memory from a dream, our grandmother’s makdous that she used to send across countries from our village, the way Mama would randomly point at a street and say “this is exactly what Damascus looks like,” the repressed stories that are held in our parents’ eyes, the Arabian rug in our living room we folded up to ship across seas, the protest videos on social media, their anthems, their chants, wounded mosques that still stand tall, a diluted taste of our food made from ingredients not grown of Syrian soil.

To each one of her children, Syria folds herself within the word home, the meaning stretching beyond the four letters.

What happens when something that was infused between your body and soul is forcibly stripped away? It leaves you feeling like a stranger within your own flesh, no air will smell as sweet, the light dimmed from your eyes.

Whenever I’m with friends who have roots in their home countries, I think about that alternate universe. If I were born in Syria, in the arms of my village and the lull of the river that didn’t suffer from manufactured poverty, what kind of person would I have been? What kind of life would I have led? Instead of bouncing from country to country, I would have grown roots in my own. I would have the home my grandparents built, passed on to me and my children. I would feel safe. I would see eyes that mirror mine, and tongues that spoke in the same language. My Syrian dialect wouldn’t be a mosaic of Arab countries, put together from the many places I briefly called home. I would have lived with that something still tucked between my soul and body.

And I wouldn’t be sitting here at 1 a.m., writing this piece of what it means to be a lost child of Syria because in that alternate universe, Syria’s wings aren’t clipped and taped.

But in this world, what we have are the tired faces of Syrian children in their mismatched, donated clothes, smiling gallantly at cameras. While others raise their tiny arms in surrender, mistaking the camera for a gun. Their fear so palpable it infects even those with the coldest hearts. There are 6.2 million children displaced within Syria, strangers in their own country. In neighbouring countries where families have taken shelter, children under the age of twelve have no memory of Syria, but they draw pictures of what they hope she looks like—culled from vague memories, imagination, and stories. For some, there is hope in their eyes, resilience inherited from their ancestors. For others, their strength is weighed down, strained from the ache of growing up too fast in a body too young. They’re their families’ sole providers with sick mothers, dead fathers, and countless baby siblings. But if their small hands don’t work, their families won’t eat, and so they bite through pesticide burns, long hours, and back breaking weight. They carry pain that would crumble mountains, and still, the world looks away. Syrian children’s skeletons line the Mediterranean’s floor; Syrian children suffocating on chlorine and sarin; Syrian children trapped under their own home’s wreckage, screaming; Syrian children tortured and sexually assaulted in Assad prisons; Syrian children freezing to death; Syrian children dying from starvation; Syrian children ignored, Syrian children forgotten, Syrian children lost.

I wonder where their river is. What part of Syria do they call home.

In my village in Syria, there is a river. His currents were deadly, his waters deep. Children were warned against him. Some didn’t heed the warning and now haunt their parents’ minds.

Sometime in the ’80s, the river dried up, becoming only a trickle. In that trickle that still persists, for a few summers, I found home.

Months after the revolution started, a family member came to visit us from Syria.

He told us the river is back. 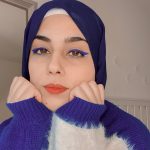 Zoulfa Katouh is a Syrian Canadian based in Switzerland. She is currently pursuing her master’s in Drug Sciences and finds Studio Ghibli inspiration in the mountains, lakes, and stars surrounding her. When she’s not talking to herself in the woodland forest, she’s drinking iced coffee, baking aesthetic cookies and cakes, and telling everyone who would listen about how BTS paved the way. Her dream is to get Kim Namjoon to read one of her books. If that happens, she will expire on the spot. As Long As the Lemon Trees Grow is her debut novel. You can find her on Twitter @thelemonwitch_ or on her website zoulfakatouh.com.

Previous Post: « Q&A With Sara Saedi, I Miss You, I Hate This
Next Post: Cover Reveal for The Carpet by Dezh Azaad, illustrated by Nan Cao »
We've got new #BooksSaveLives swag in the WNDB Bon