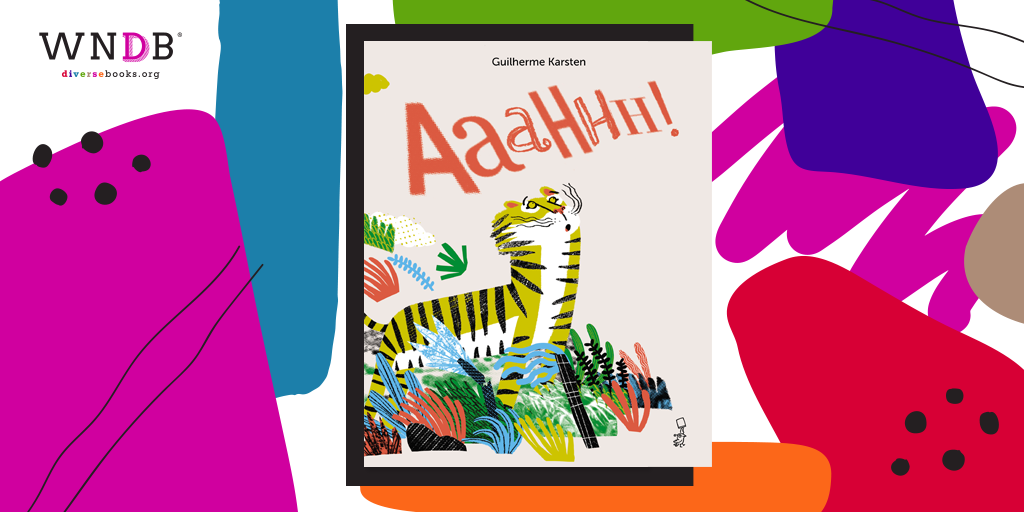 Today we’re thrilled to reveal the cover for Aaahhh! by Guilherme Karsten! The book is written and illustrated by Guilherme Karsten and translated from Portuguese by Eric M. B. Becker. The book will be released on March 29, 2022 by Tapioca Stories. Preorder it here, and see Guilherme on the Draw Off! Alegría: The Colors of Joy panel at the Latinx Kidlit Book Festival on December 9, 2021!

A gigantic noise makes its way around the world, wreaking chaos and confusion. What could it be? An alien invasion? A meteor that crashed into a foghorn factory? A saxophone extremely out of tune? Where is the noise coming from? The answer will surprise everyone! 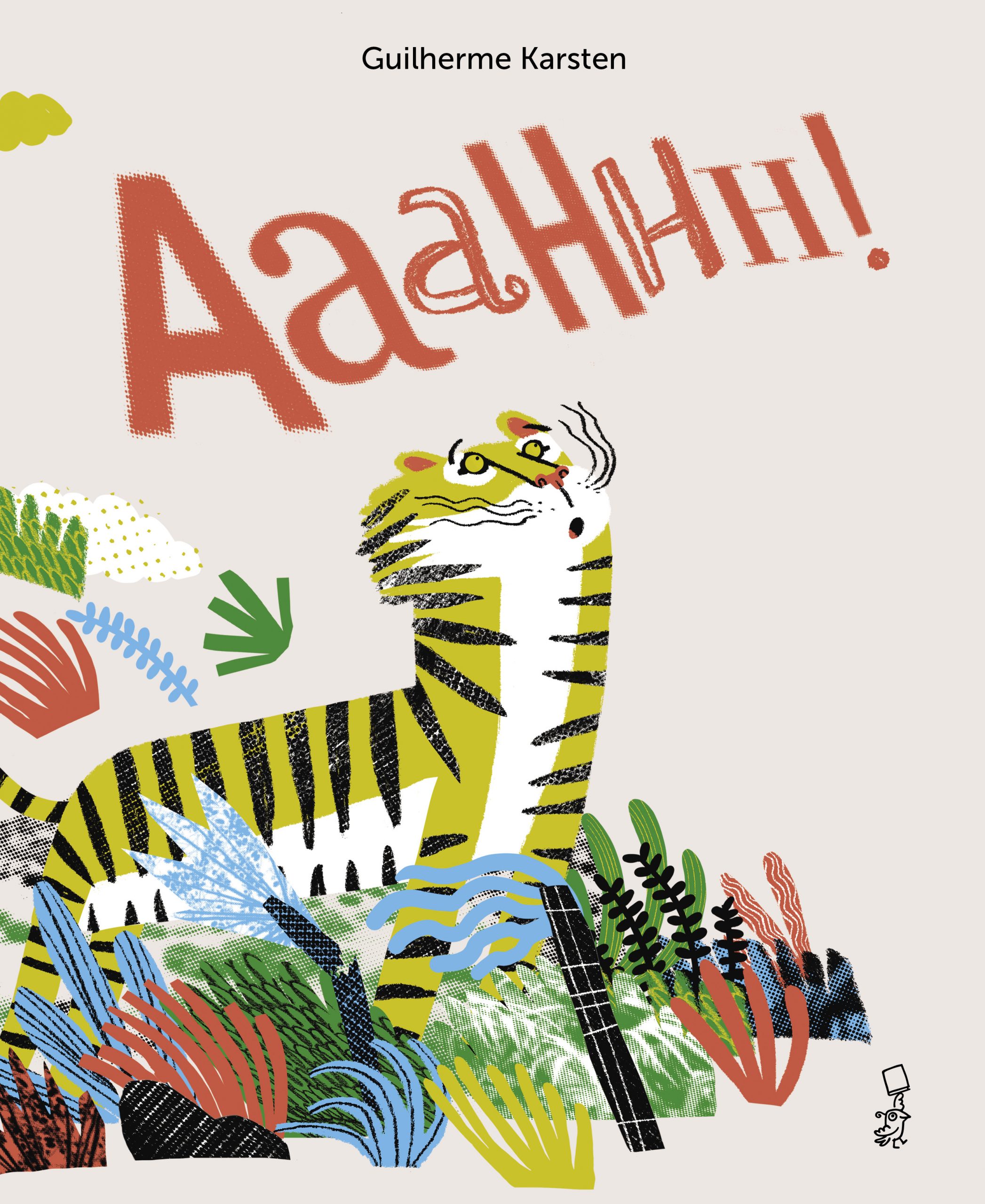 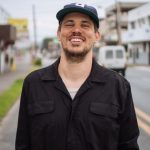 Guilherme Karsten was born and lives in Blumenau, Brazil. In 2010, he won a national contest for new children’s books illustrators and has been working with editorial illustrations since. His work is now published in 14 languages. Guilherme has been awarded several prizes, including a Golden Pinwheel Grand Award and a Biennial of Illustrations Bratislava Plaque, both for his illustrations of Aaahhh! in 2019.