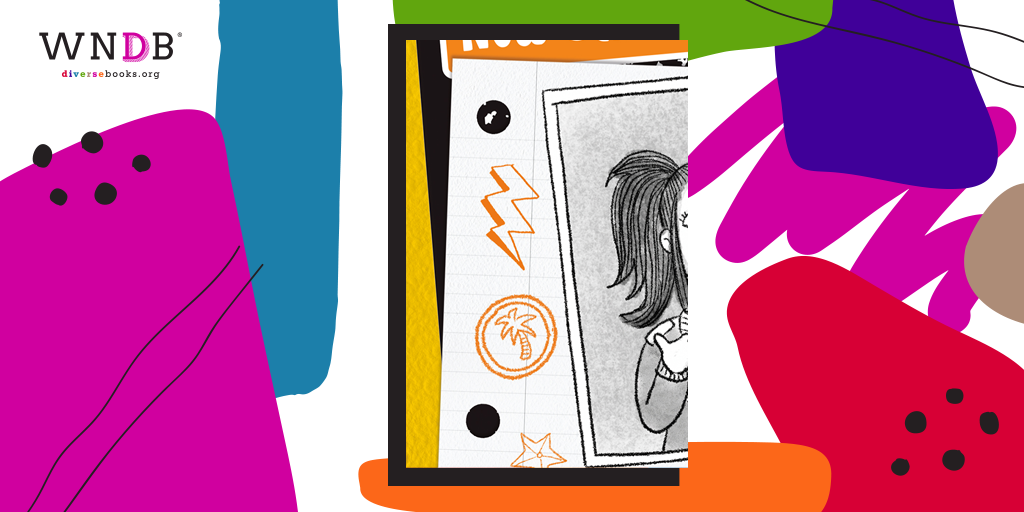 Meet Airi Sano. After spending her entire childhood moving from one military base to another, she’s excited to be settling down for the long-term in Hawai’i. She’s less excited about her new teacher, who’s determined to make Airi like school. But she’s got a plan: prank her teacher so hard that she gives up on even trying to get Airi to do any work—especially any reading.

But Mrs. Ashton won’t give up, no matter what Airi does. Airi will need the help of her new classmates—who might even be her new friends—to get Mrs. Ashton to crack. It’s time . . . for a prank war!

With fun and funny black-and-white illustrations throughout, New School Skirmish kicks off a brand-new series for readers to adore! 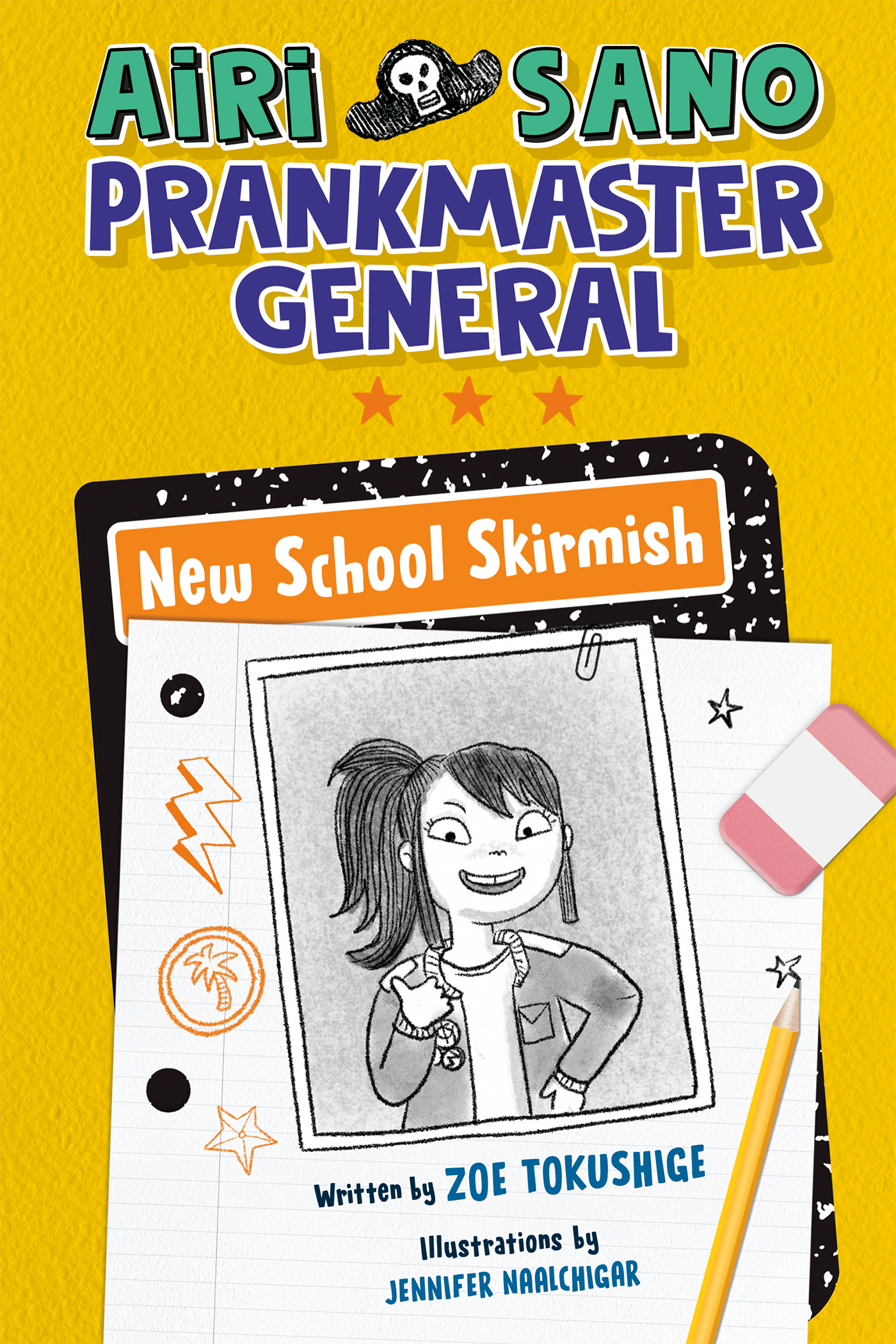 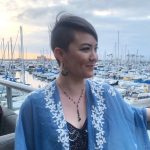 Zoe Tokushige (she/they) originally hails from Southern California, but has spent the past decade on the east coast. After receiving a BS in Media, Culture, and Communications from NYU, Zoe received an MFA in Creative Writing from Emerson College before returning to New York to work in publishing. Zoe currently works at Penguin Random House. Zoe’s debut novel, The Prankmaster General: New School Skirmish, is set to be published by Philomel in Fall 2022. 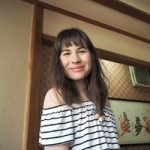 Jennifer Naalchigar is a British-Japanese illustrator based in Hertfordshire, England. She has a love for quirky characters and funny stories. After working as an Art Buyer for Oxford University Press, she decided that illustration was the career for her. Jen’s client list includes HarperCollins, Hachette, Oxford University Press, Pearson, Random House Children’s Books, Reycraft Books, and Scholastic.

Previous Post: « How Educators Are Keeping the 1619 Project in the Classroom
Next Post: Cover Reveal for Santiago’s Dinosaurios by Mariana Ríos Ramírez, Illustrated by Udayana Lugo »
We're thrilled to reveal the cover for TOKYO NIGHT