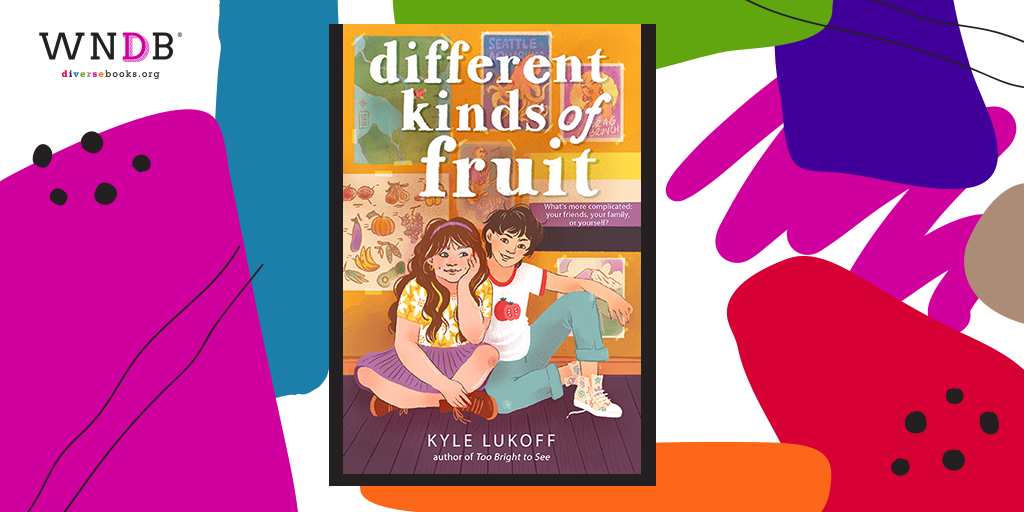 Today we are thrilled to reveal the cover for Different Kinds of Fruit by Kyle Lukoff. The cover art was illustrated by Ana Vonhuben and the cover was designed by Maria Fazio. The book will be released on April 12, 2022, by Dial Books for Young Readers.

Annabelle Blake fully expects this school year to be the same as every other: same teachers, same classmates, same, same, same. So she’s elated to discover there’s a new kid in town. To Annabelle, Bailey is a breath of fresh air. She loves hearing about their life in Seattle, meeting their loquacious (and kinda corny) parents, and hanging out at their massive house. And it doesn’t hurt that Bailey has a cute smile, nice hands (how can someone even have nice hands?) and smells really good.

Suddenly sixth grade is anything but the same. And when her irascible father shares that he and Bailey have something big—and surprising—in common, Annabelle begins to see herself, and her family, in a whole new light. At the same time she starts to realize that her community, which she always thought of as home, might not be as welcoming as she had thought. Together Annabelle, Bailey, and their families discover how these categories that seem to mean so much—boy, girl, gay, straight, fruit, vegetable—aren’t so clear-cut after all. 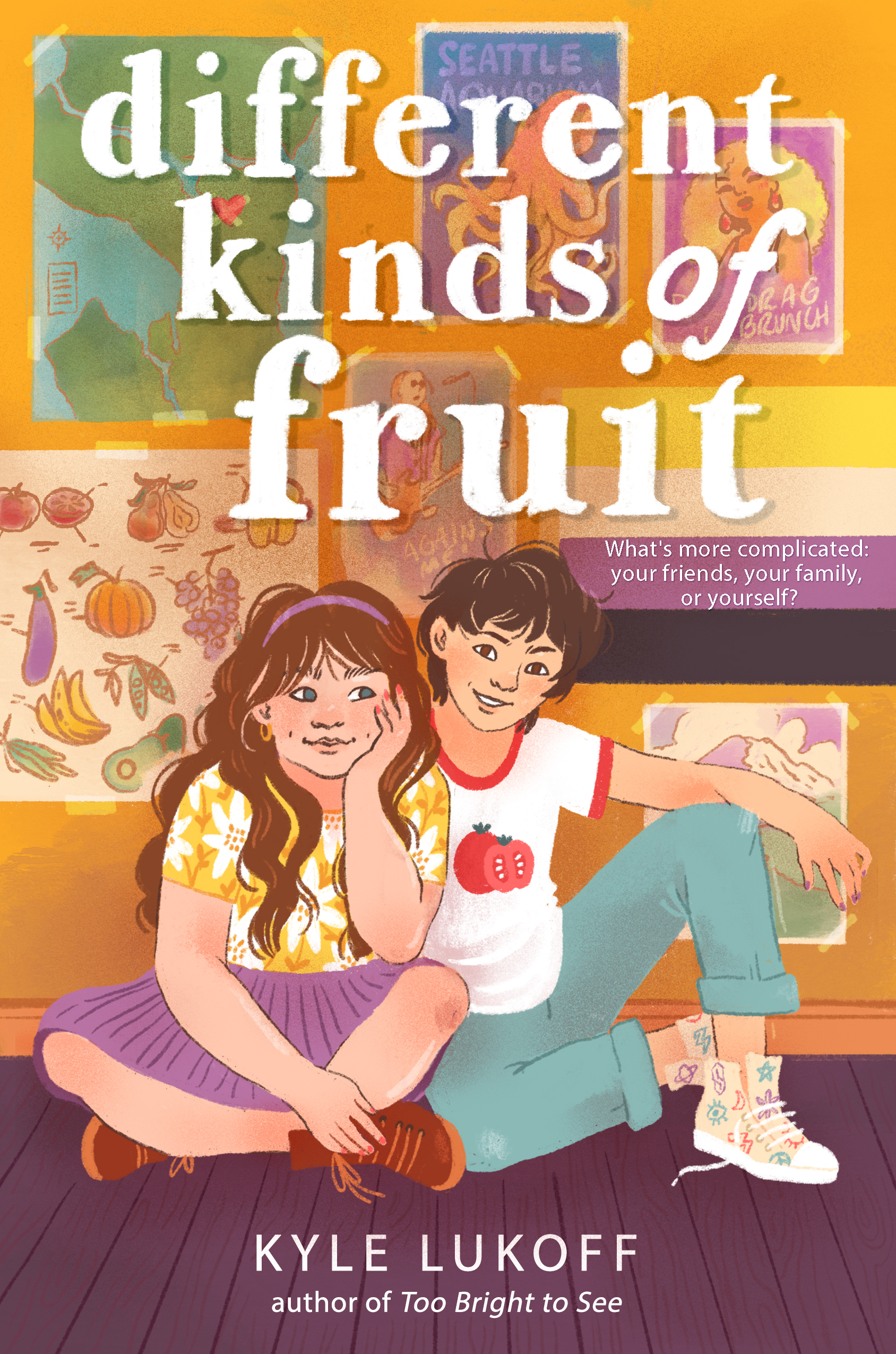 Kyle Lukoff is the author of the Stonewall Award winner When Aidan Became a Brother and A Storytelling of Ravens. While becoming a writer, he worked as a bookseller and school librarian. He lives in New York City, and hopes you’re having a nice day.