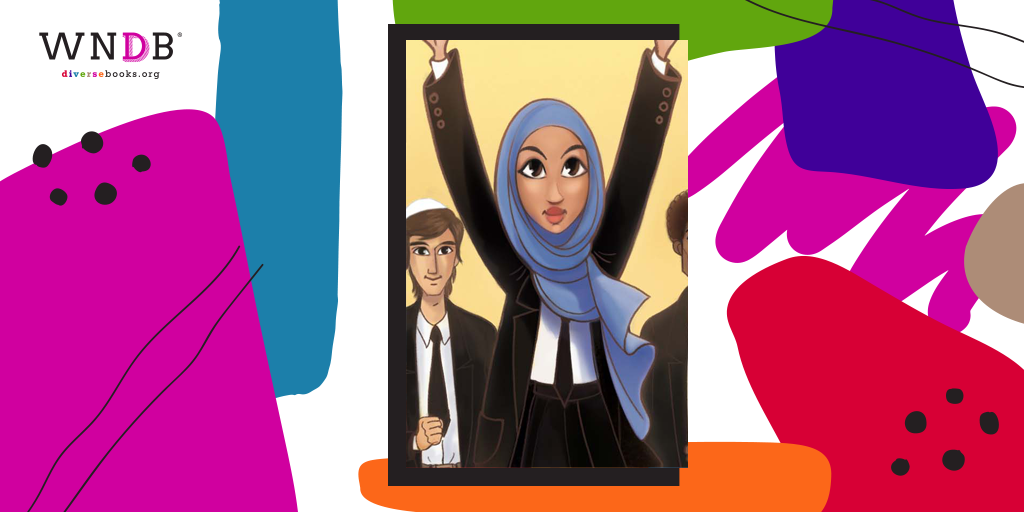 An empowering story about finding your identity and the courage to fight for it.

Aaliyah is an ordinary thirteen-year-old living in the Midlands. She’s into books, shoes and her favourite K-pop boy band. She has always felt at home where she lives … until a terrorist attack at a concert in her area changes everything.

As racial tension increases, Aaliyah is bullied, but instead of hiding who she is, she decides to speak up and wear a hijab. She’s proud of her identity, and wants to challenge people’s misconceptions. But when her right to wear a hijab at school is questioned and she is attacked and intimidated, she feels isolated.

Aaliyah discovers she’s not alone and that other young people from different backgrounds are also discriminated against because of their identity, and feel scared and judged. Should she try to blend in – or can she find allies to help her fight back? Channelling all of her bravery, Aaliyah decides to speak out.

Together, can Aaliyah and her friends halt the tide of hatred rippling through their community?

A story of hope, speaking up and the power of coming together in the face of hatred. 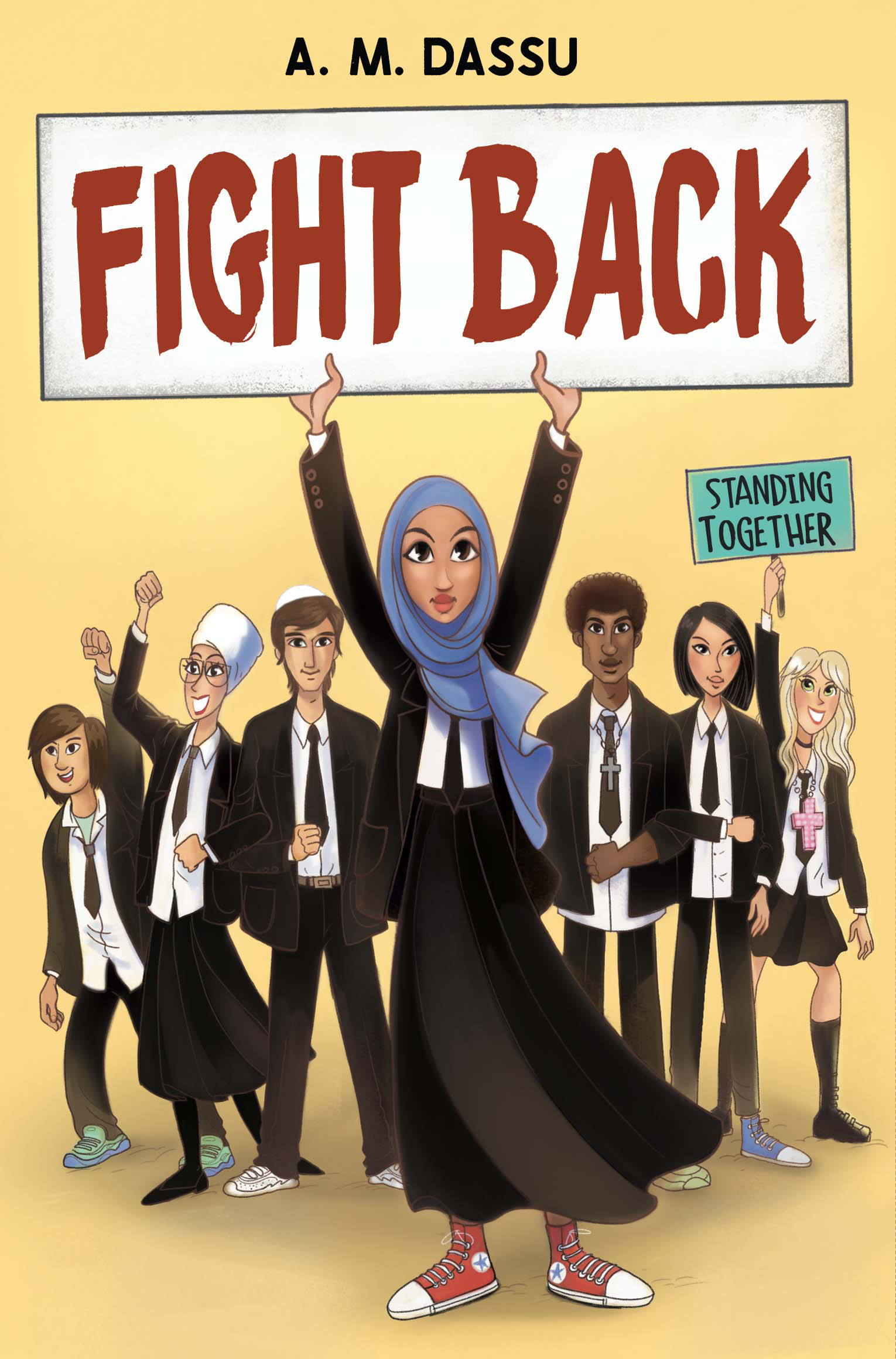 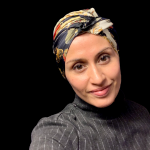 A. M. DASSU writes both non-fiction and fiction, and is the internationally acclaimed author of Boy, Everywhere, an American Library Association Notable Book which was also nominated for the Carnegie Medal and shortlisted for the Waterstone’s Children’s Book Prize. A. M. Dassu won the We Need Diverse Books mentorship award in 2017 and is former Deputy Editor and now Advisory Board Member of SCBWI’s Words & Pictures magazine for children’s writers and illustrators, and a Director of Inclusive Minds, a unique organization for people who are passionate about inclusion, diversity, equality, and accessibility in children’s literature. A. M. Dassu is one of The National Literacy Trust’s Connecting Stories campaign authors, aiming to help inspire a love of reading and writing in children and young people. She grew up dreaming of becoming a writer but studied economics instead and worked in marketing and project management before realising her dream. Her work has been published by The Huffington Post, Times Educational Supplement, SCOOP Magazine, Lee and Low Books, Old Barn Books, Scholastic, DK Books and Harper Collins. She writes books that challenge stereotypes, humanize the “other”, and are full of empathy, hope and heart. You can find her on Twitter @a_reflective or Instagram @a.m.dassu.

Previous Post: « Q&A With Remi K. England, The One True Me and You
Next Post: Q&A With Laura Gao, Messy Roots: A Graphic Memoir of a Wuhanese American »
Agents: @literaryagentsofchange is looking for men