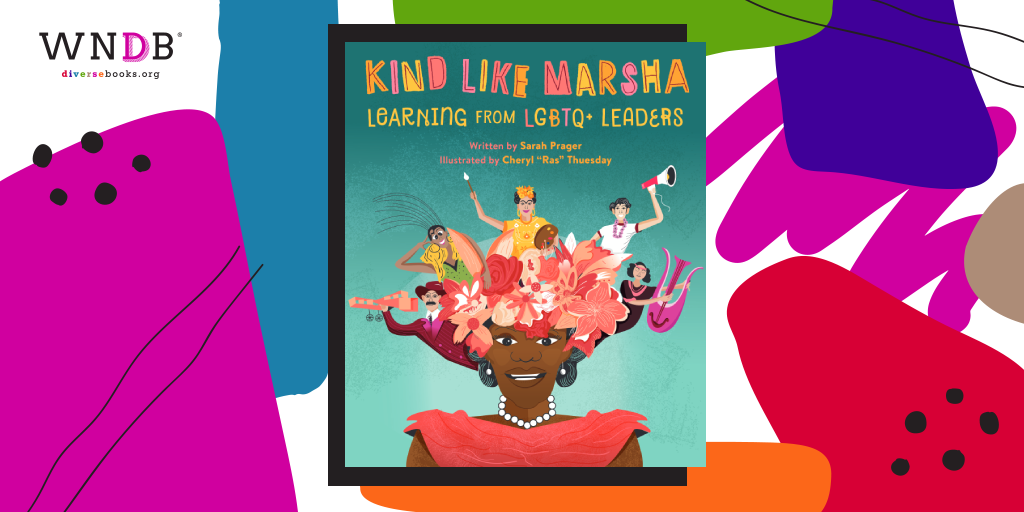 Kind Like Marsha celebrates 14 amazing and inspirational LGBTQ+ people throughout history. Fan favorites like Harvey Milk, Sylvia Rivera, and Audre Lorde are joined by  the likes of Leonardo da Vinci, Frida Kahlo, and more in this striking collection. With a focus on a positive personality attribute of each of the historical figures, readers will be encouraged to be brave like the Ugandan activist fighting for LGBTQ+ rights against all odds and to be kind like Marsha P. Johnson who took care of her trans community on the New York City streets. 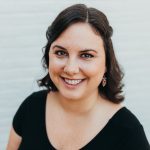 Sarah Prager is the author of three books on LGBTQ+ history for youth. Queer, There, and Everywhere: 23 People Who Changed the World (HarperCollins, 2017), a young adult book, received numerous distinctions including three starred reviews and being named a 2017 Best Book for Teens by the New York Public Library. Rainbow Revolutionaries: 50 LGBTQ+ People Who Made History (HarperCollins, 2020), a middle grade book, is a Junior Library Guild selection. Kind Like Marsha: Learning from LGBTQ+ Leaders (Running Press Kids) is a picture book to be released May 3, 2022. Sarah has presented on LGBTQ+ history to dozens of audiences across seven countries. Her writing has appeared in many national outlets including the New York Times, The Atlantic, National Geographic, NBC News, and is forthcoming in print with Workman Publishing, Rutgers University Press, Magination Press, and Chicken Soup for the Soul. 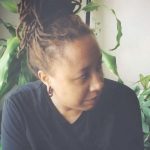 Cheryl “Ras” Thuesday is an illustrator originally from London and who grew up in New Jersey. Her illustrations are heavily influenced by her Caribbean and Asian heritage and she’s created artwork for various worldwide publications and companies. Cheryl lives in the Tri State area.

Previous Post: « Nepantla and Writing Latinx Characters
Next Post: Q&A With Katherine Locke & Nicole Melleby, This Is Our Rainbow »
Save the date for the #WalterAwards23! You can now