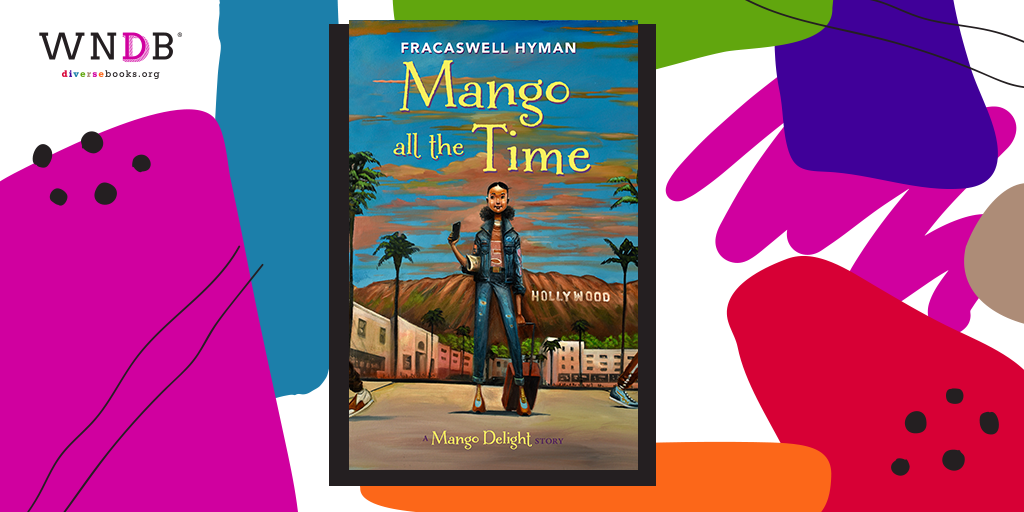 Today we are thrilled to reveal the cover for Mango All the Time by Fracaswell Hyman. The cover art was designed by Frank Morrison and the book was designed by Gina Bonanno. The book will be released on January 4, 2022, by Sterling Children’s Publishing. Preorder the book here and here.

In the exciting conclusion to the Mango Delight trilogy, Mango goes to Hollywood and becomes the star of a television series!

Mango Delight Fuller is ready for her next big break, which just might be in Hollywood! So she heads to California and auditions for a new television series. As she and her family settle in, she meets new friends who also end up competing with Mango for roles. Unfortunately, Mango’s big screen test does not go well. But when the star drops out of the show, Mango’s new manager convinces the producers to rework the show with Mango as the star. The new series, Mango All the Time (she’s a girl who sings and time travels), goes into production and Mango must face the realities of success. Will she be able to juggle a star’s extra-heavy workload, while keeping egos in check, heartbreak at bay, and managing the changes to her family’s life? 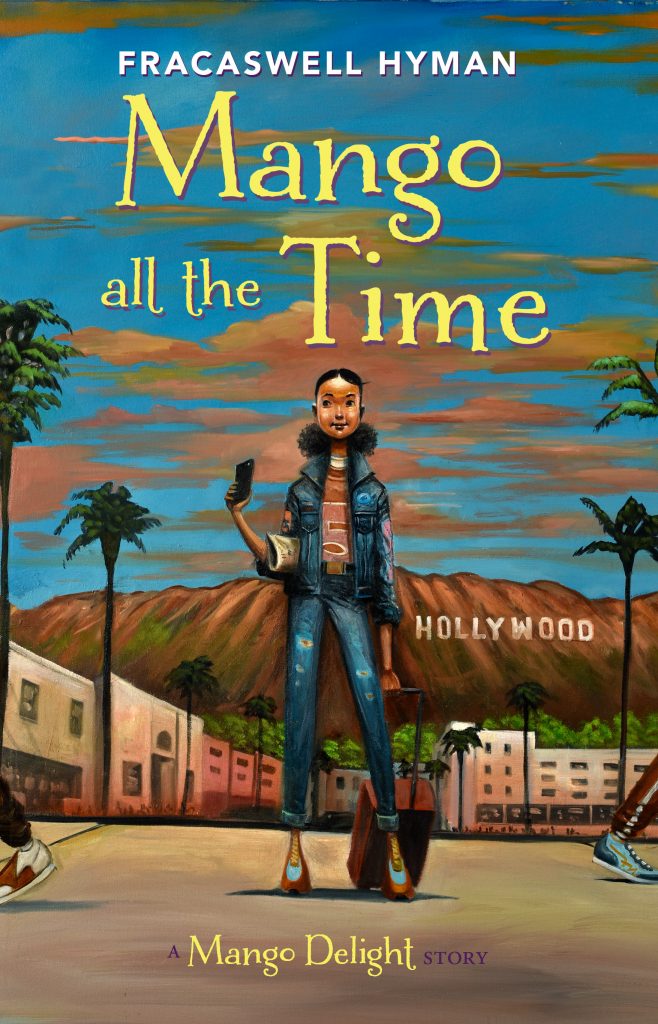 Fracaswell “Cas” Hyman is an award-winning television writer and screenwriter. He is also a playwright, theater and television director, and producer who has created and executive produced successful live-action (The Famous Jett Jackson, Romeo, Taina), animated television series for Disney and Nickelodeon and Netflix’s educational web series Bookmarks. Cas lives with his family in Wilmington, NC.

Previous Post: « Q&A With Leo Baker, Skate for Your Life
Next Post: Q&A With Ciara Smyth, Not My Problem »
WNDB is pleased to announce our 2022 mentees! Thes