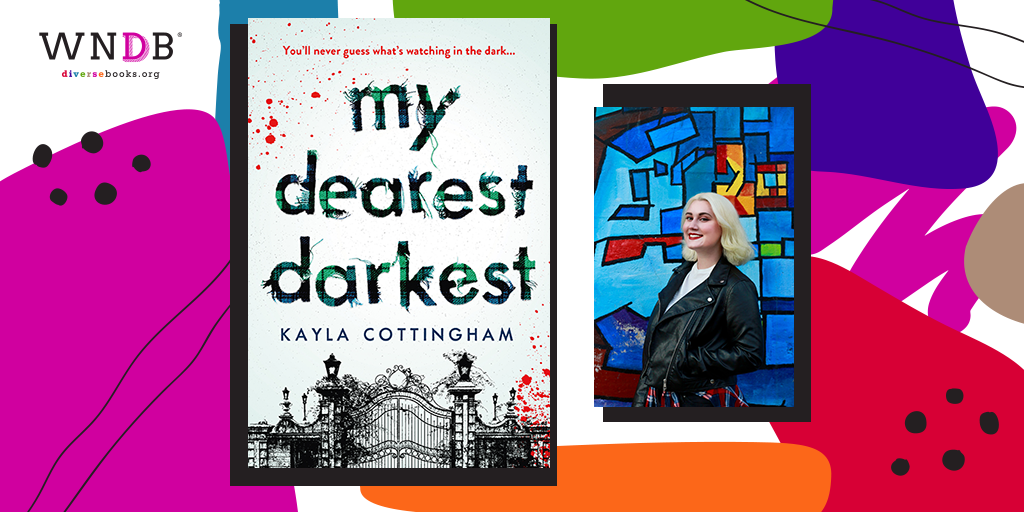 Today we are thrilled to reveal the cover for My Dearest Darkest by Kayla Cottingham. The cover art was designed by Kerri Resnick and the book was designed by Nicole Hower. The book will be released on April 5, 2022, by Sourcebooks Fire. Preorder the book here and here.

Two girls, inexplicably linked. An ancient creature rising in the dark. And a town on the verge of being devoured. My Dearest Darkest is a sharp, feminist horror debut about girls claiming their power and the price we sometimes pay for wanting.

Finch Chamberlin is the newest transfer student to the ultra-competitive Ulalume Academy… but she’s also not what she seems. Months before school started, Finch and her parents got into an accident that should have left her dead at the bottom of a river. But something monstrous, and ancient, and terrifying, wouldn’t let her drown. Finch doesn’t know why she woke up after her heart stopped, but since dying she’s felt a constant pull from the school and the surrounding town of Rainwater, like something on the island is calling to her.

Selena St. Clair sees right through Finch, and she knows something is seriously wrong with her. But despite Selena’s suspicion, she feels drawn to Finch and has a sinking feeling that the two will be inexplicably linked to one another.

One night Finch, Selena, and her friends accidentally summon a creature of immense power in the depths of the school. It promises to grant every desire the girls have kept locked away in their insecure hearts―beauty, power, adoration―in exchange for a price: human body parts. But as the cost of their wanting becomes more deadly, Finch and Selena must learn to work together to stop the horror they unleashed before it consumes the entire island. 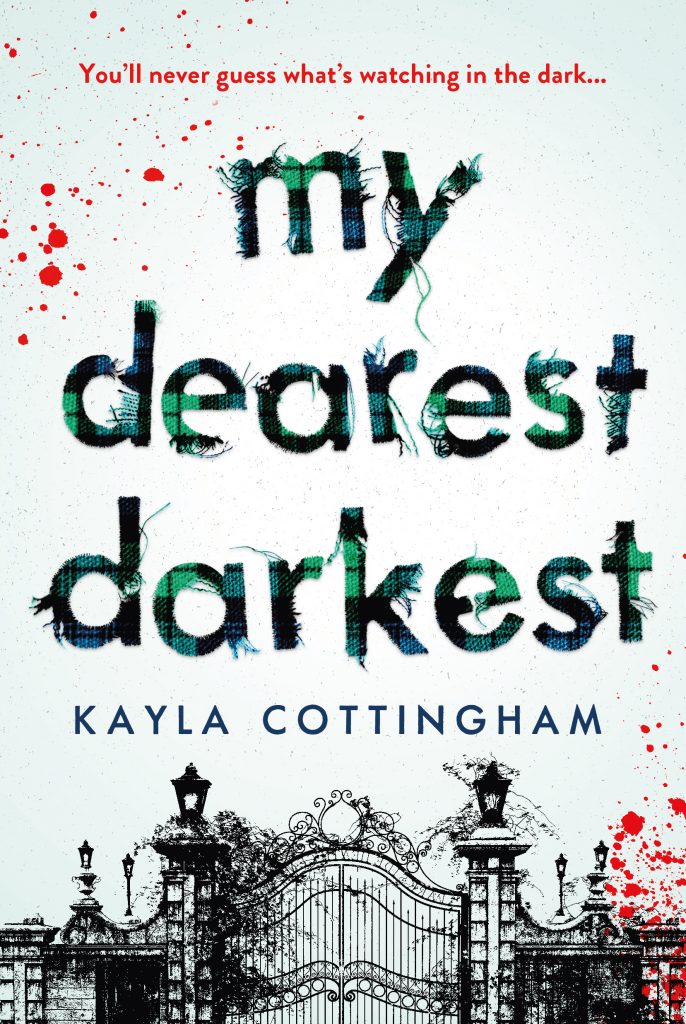 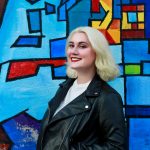 Kayla Cottingham is a YA author and librarian. Originally from Salt Lake City, Utah, Kayla lives in Boston where she loves to go hiking in the woods, pet any and all dogs, and play RPGs. My Dearest Darkest is her first novel.