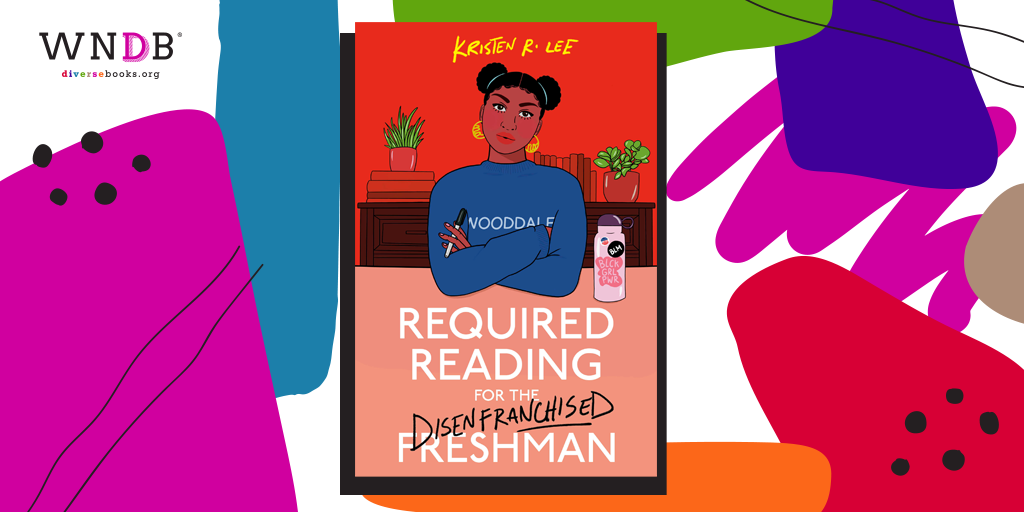 Today we are excited to reveal the cover for Required Reading for the Disenfranchised Freshman by Kristen R. Lee! The cover art was illustrated by Mimi Moffie and the cover was designed by Regina Flath. The book will be released on February 1, 2022, by Crown Books for Young Readers and is available for pre-order now.

Savannah Howard sacrificed her high school social life to make sure she got into a top college. Her sights were set on an HBCU, but when she is accepted to the ivy-covered walls of Wooddale University on a full ride, how can she say no?

Wooddale is far from the perfectly manicured community it sells on its brochures, though. Savannah has barely unpacked before she comes face-to-face with microagressions stemming from racism and elitism. Then, Clive Wilmington’s statue is vandalized with blackface. The prime suspect? Lucas Cunningham, Wooddale’s most popular student and son to a local prominent family. Soon, Savannah is unearthing the hidden secrets of Wooddale’s racist history. But what’s the price for standing up for what is right? And will telling the truth about Wooddale’s past cost Savannah her own future?

A striking debut novel about racism on elite college campuses. Fans of Dear White People will embrace this activist-centered contemporary novel about a college freshman grappling with the challenges of attending an elite university with a disturbing racist history–that may not be as distant as it seems. 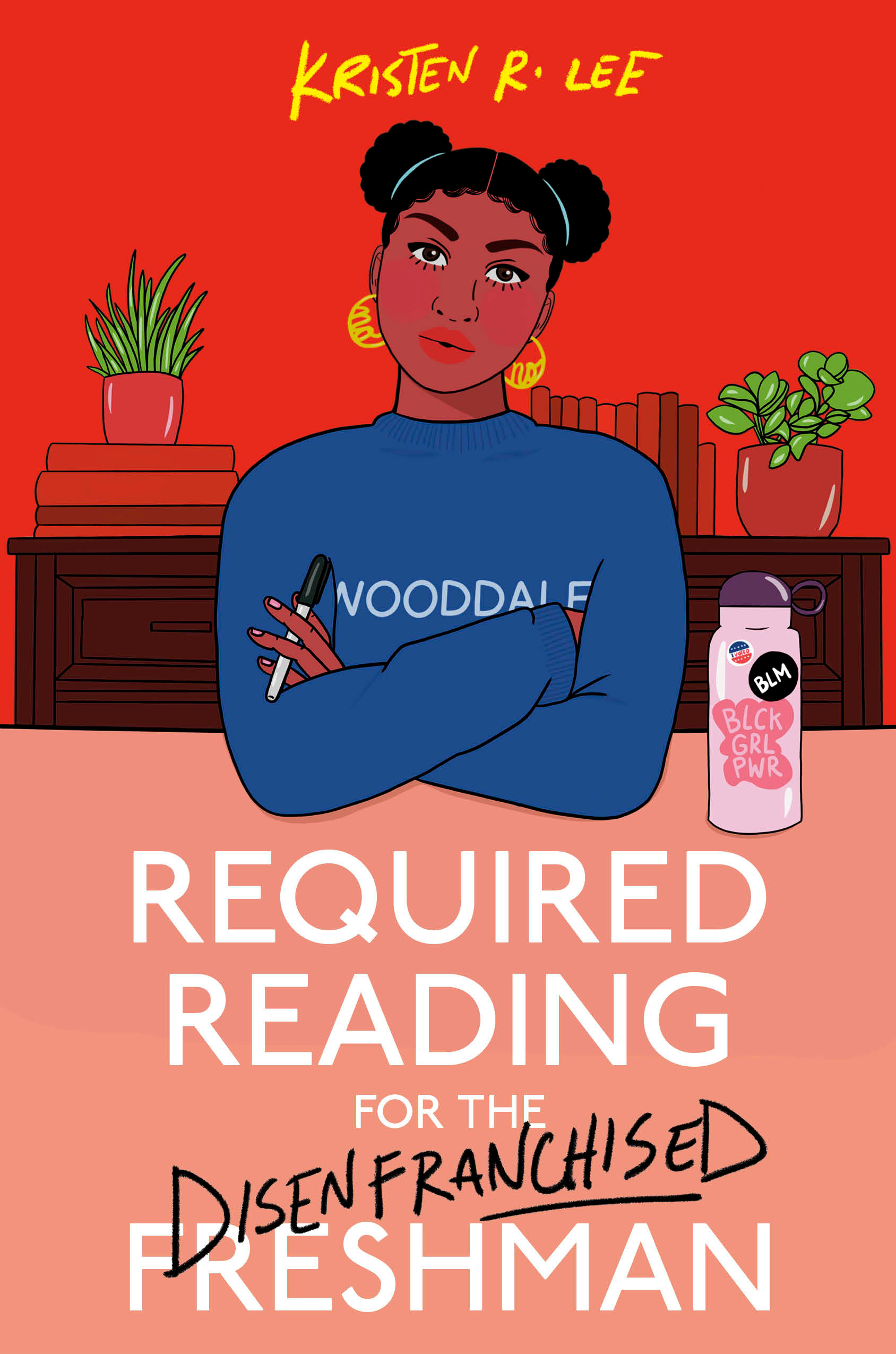 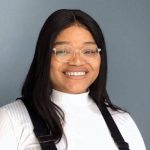 Kristen R. Lee is a native of Memphis, Tennessee. After graduating from college, she began to write about her experiences attending a predominantly white institution, which led to the first draft of Required Reading for the Disenfranchised Freshman. She’s worked as a mentor for foster youth and has interned in a school setting, where she counseled middle-school-aged children. Writing stories that reflect often-unheard voices is what she strives to do. Follow her on Twitter or Instagram.

Previous Post: « Meet Youth Activist Zawadi Sankofa
Next Post: Where Are the Arab Authors in Kidlit? »
We're thrilled to reveal the cover for TOKYO NIGHT