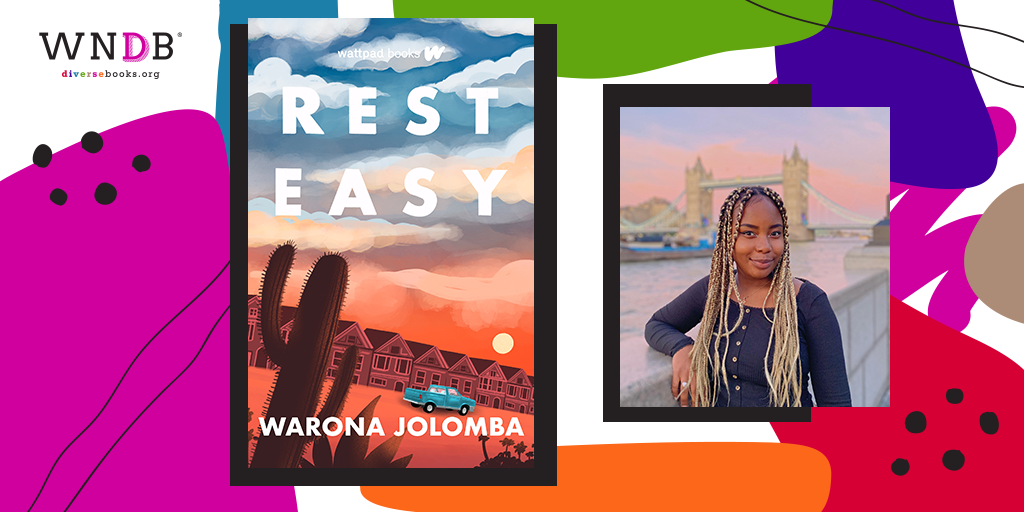 Today we are thrilled to reveal the cover for Rest Easy by Warona Jolomba. The book will be released on October 26, 2021, by Wattpad Books. Preorder the book here.

Heartsick from the death of his mother and heartsore from breaking up with his girlfriend, Dee Washington is barely getting by. Eccentric with mad style, Naya’s had straight As since the seventh grade, and when she makes a pinky promise―she means it. Both find themselves at Salvation Hill Nursing Home, volunteering during their summer break. There they meet Marie Delden―a former aspiring poet with a mysterious backstory. As Dee and Naya read through Marie’s poems, they begin to unravel Marie’s past . . . and discover their own future. Inspired by a true story, Worona Jolomba shares a tale of love and loss, and a bond that forms in the unlikeliest of places. 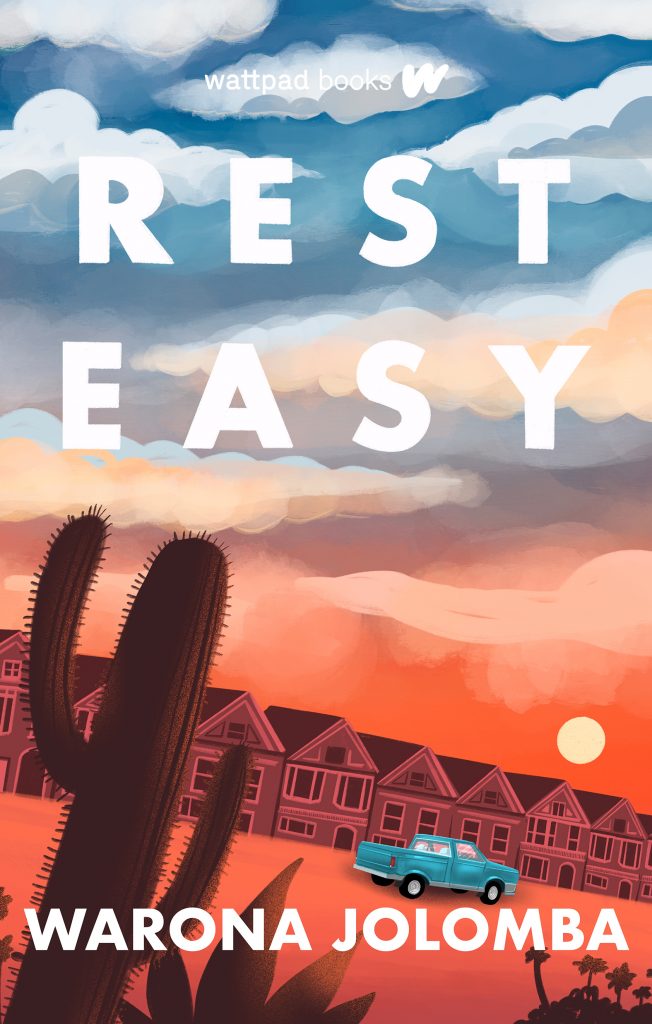 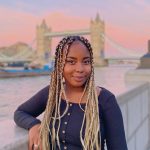 Warona Jolomba’s lifelong passion for storytelling was ignited by her first writing accolade, which she won when she was just 16 years old. Since then, she has won two Watty Awards and she was a finalist in Penguin’s WriteNow editorial scheme. When she’s not working on her PhD in Creative Writing, she’s reading or painting portraits in her home in South-East London. Her Wattpad story titled Rest Easy has more than 350,000 reads and it will be published by Wattpad Books in Fall 2021.

Previous Post: « Sophie Gonzales Was Inspired by Attachment Styles for Perfect on Paper
Next Post: At a Time of Vast Human Healing, Writer Vita Murrow Looks to Our Animal Neighbors for Support »
The #BooksSaveLives auction is now OPEN! Thanks to