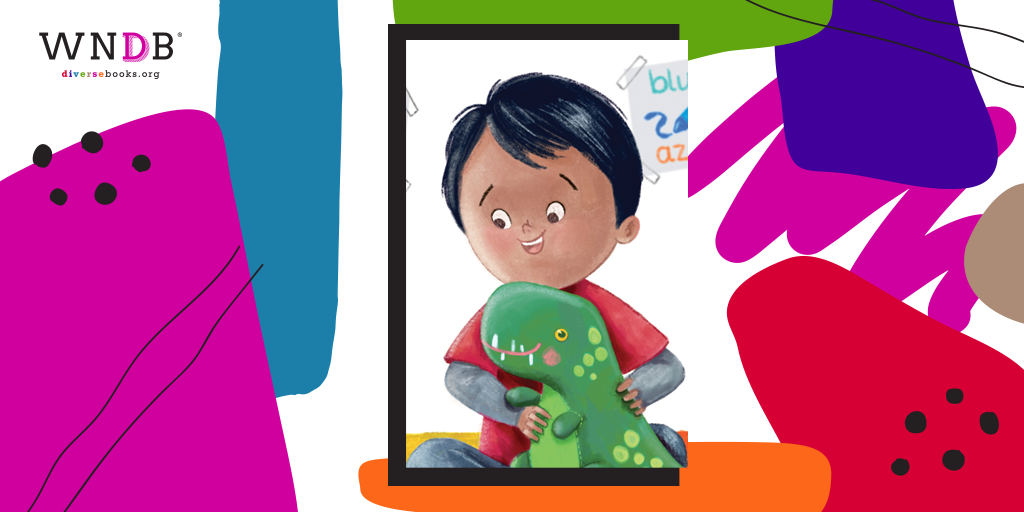 Santiago is new to the United States, and he doesn’t speak English. On his first day of school, how will he connect with his peers? Santiago learns that even when you don’t speak the same language, some interests are universal. 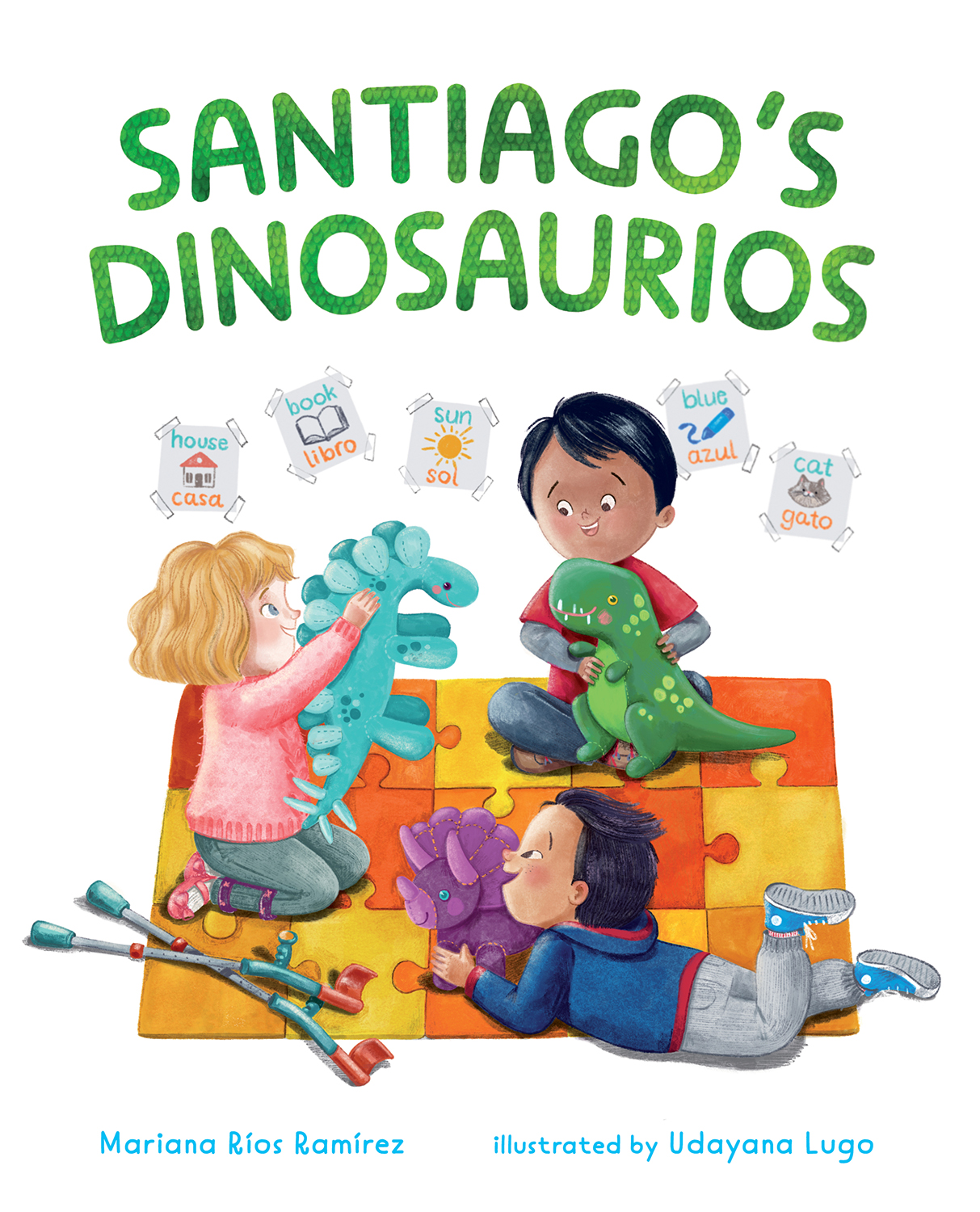 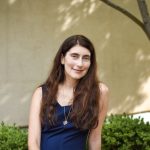 Mariana Ríos Ramírez is a Mexican author living in Anderson, South Carolina. She worked as a high school teacher and co-owned an online business before discovering her passion for writing. Mariana is a member of SCBWI, Storyteller Academy, Rate your Story, and Las Musas. Santiago’s Dinosaurios is her debut picture book. 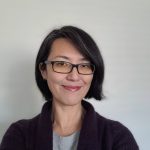 Udayana Lugo started her career as a product designer but also worked in interior and graphic design. Her illustrated books include The Great and the Terrible and The Window, among others. She lives in Richmond, British Columbia.

Previous Post: « Cover Reveal for Airi Sano, Prankmaster General by Zoe Tokushige, Illustrated by Jennifer Naalchigar
Next Post: We Need Diverse Books Announces New Date for the ​2022​ Walter​ ​Dean​ ​Myers​ ​Awards​ for​ ​Outstanding ​Children’s​ Literature »
Save the date for the #WalterAwards23! You can now