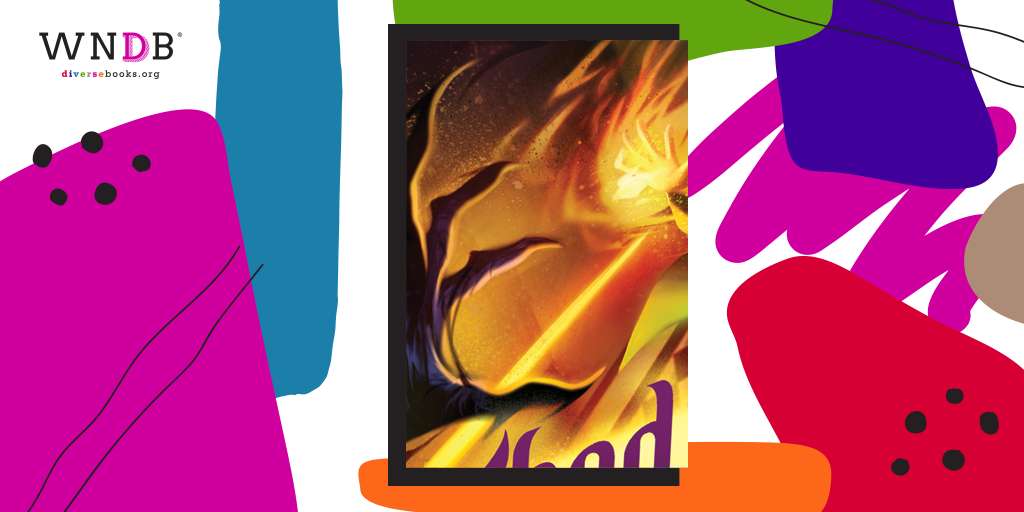 Today we’re thrilled to reveal the cover for Shad Hadid and the Alchemists of Alexandria by George Jreije! The cover was illustrated by Khadijah Khatib under the art direction of Molly Fehr. The book will be released on October 4, 2022 by HarperCollins. Preorder it here.

You are invited to the Alexandria Academy . . .

Twelve-year-old Shad Hadid has never quite fit in. The other kids at school don’t understand him, so he spends most of his time alone, cooking for his Teta and daydreaming of opening his own Arabic bakery full of tasty treats. But when Shad is attacked by a shadowy monster, he learns his late baba was an alchemist with the ability to mix charms, elixirs, and mists—and he’s one too!

Then Shad receives an invitation to the mysterious Alexandria Academy, a fabled school for alchemists, where he hopes he’ll find safety and learn more about the ancient science. But when he arrives, no one at the school seems to know what alchemy is! As Shad digs deeper into the mystery, he discovers a sinister evil lurking in the shadows, and only he holds the key to stopping—or fulfilling—their plans. With danger at every turn and the fate of the alchemy world on the line, can Shad save his friends and defeat this sinister foe? 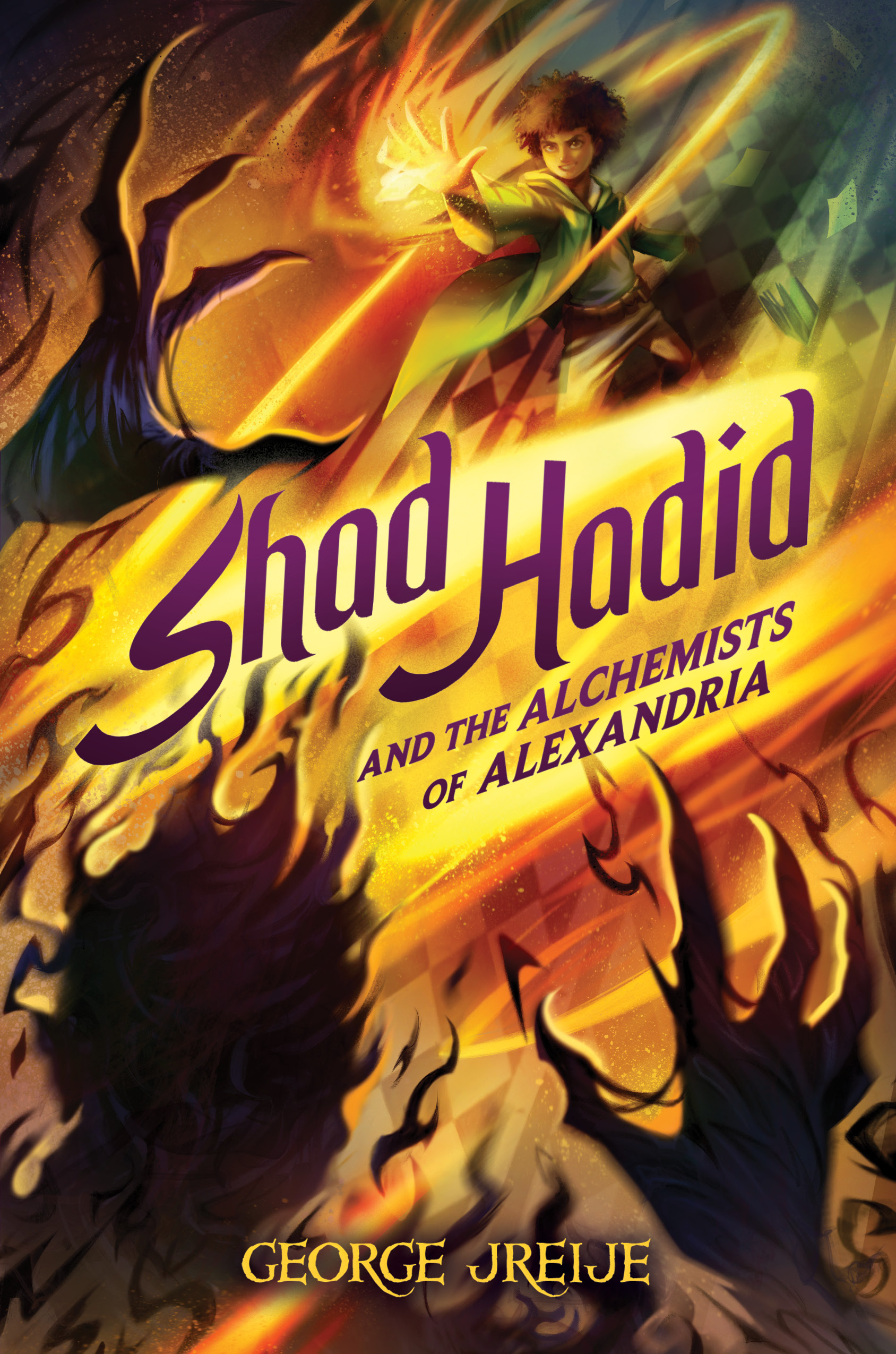 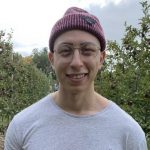 George Jreije is a Lebanese American author of novels as well as short stories published in collaboration with UNICEF. When not writing, George enjoys trying tasty Arab desserts or messing with new yoga poses. You can find him in the Northeast or in his native Lebanon, scouring the small country for some delicious baklava. Learn more about George at www.georgejreije.com.

Previous Post: « Q&A With Maggie Tokuda-Hall and Yas Imamura, Love in the Library
Next Post: Cover Reveal for Zara’s Rules for Finding Hidden Treasure by Hena Khan, Illustrated by Wastana Haikal »
Applications are open for Literary Agents of Chang