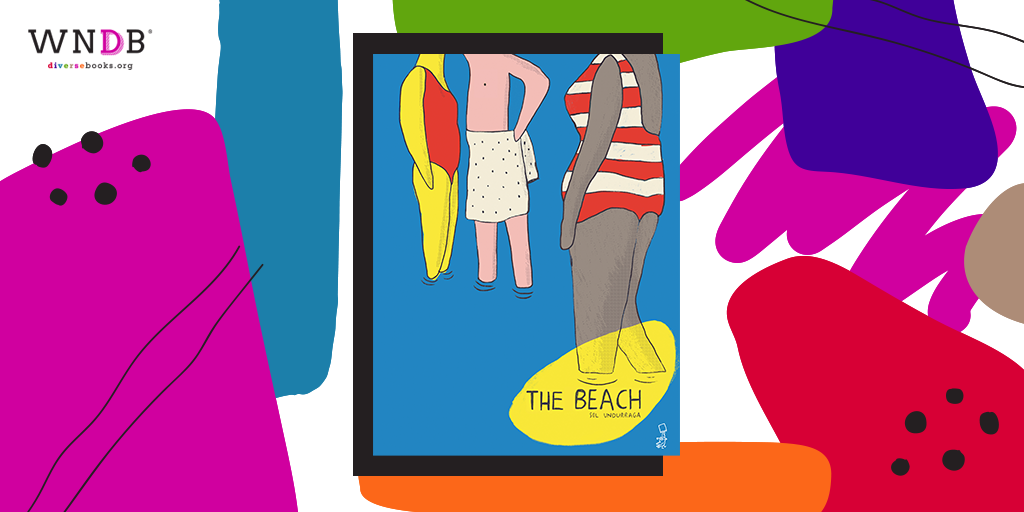 Today we’re thrilled to reveal the cover for The Beach, written and illustrated by Sol Undurraga and translated from Spanish by Kit Maude! The book will be released on May 17, 2022 by Tapioca Stories. Preorder it here and enter to win a limited edition double-sided poster.

The Beach is a vibrant and intricately illustrated exploration of a day at the beach—for both humans and animals—by the award-winning Chilean illustrator Sol Undurraga.

From the fishermen and women who head out to sea at five in the morning to the bathers packing the beach at four in the afternoon, to the night owls hanging in until the stroke of midnight, every page of The Beach is a gorgeous new adventure full of fun creatures both real and imaginary.

Brief, evocative text takes young readers through the hours of the day, while multiple amusing story lines playout in Undurraga’s striking illustrations. Children will delight in the antics of the seagulls, the skills of a water-skiing squirrel, and the misadventures of a pink elephant! The seek-and-find quality of the illustrations engages young readers beyond the text and makes every reading different.

In its English-language debut, The Beach is a captivating celebration of summertime, in a setting that readers will find both exotic and familiar, and makes a beautiful, summery gift for readers of all ages. Winner of the Opera Prima Award at the 2018 Bologna Children’s Book Fair and the Green Island Award at the 2019 Nami International Picture Book Contest. 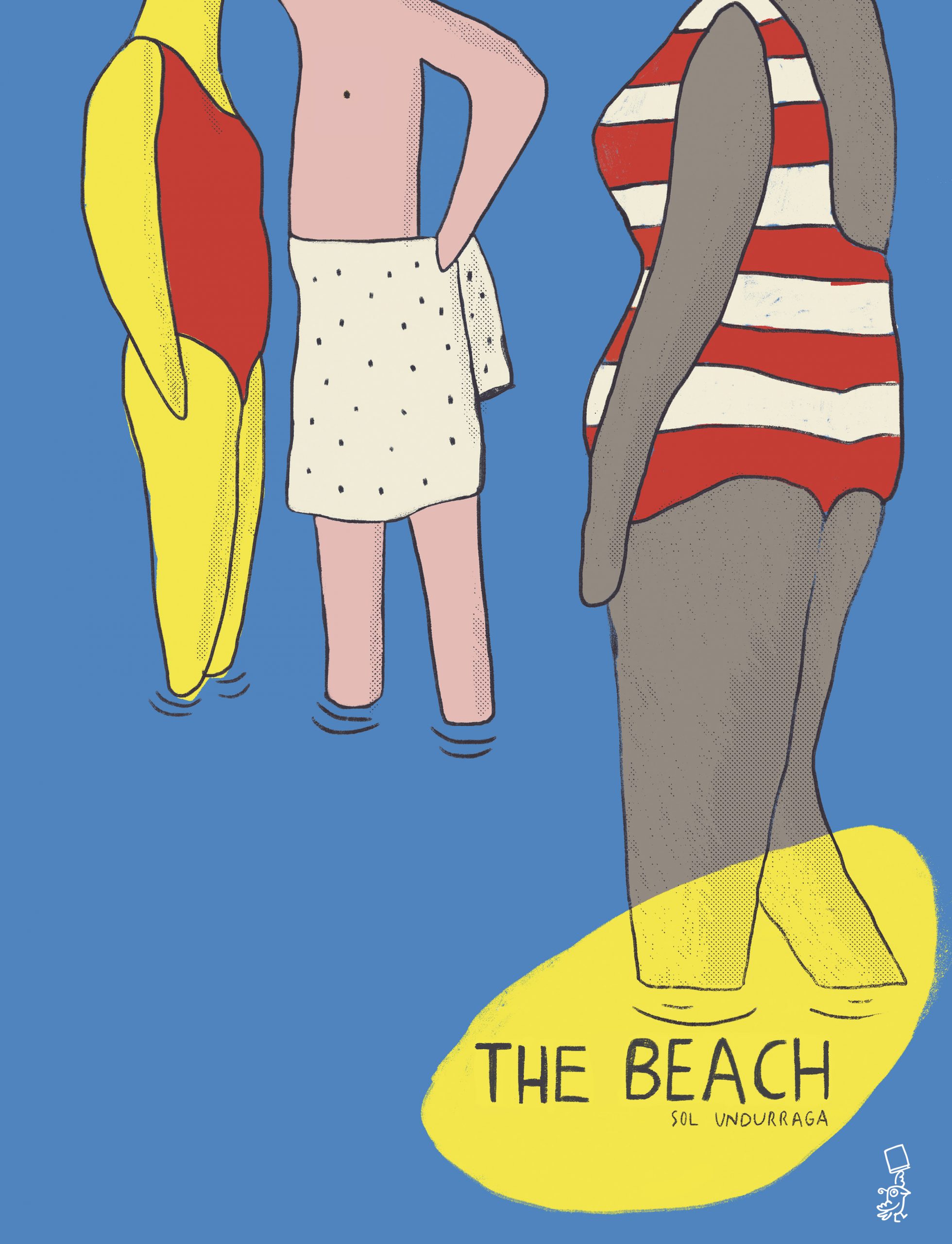 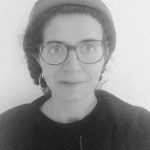 Sol Undurraga is a former architect from Santiago, Chile who has recently devoted her life to illustration. She has been selected twice for the Bologna children’s book fair, twice for Latin American Illustration, and works internationally with publishers around the world. Sol currently lives in Berlin.