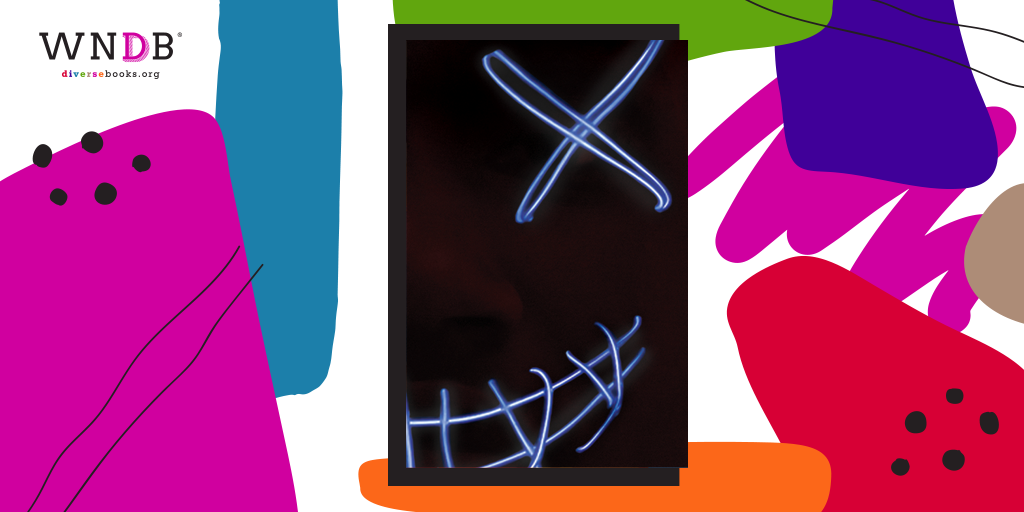 Today we’re thrilled to reveal the cover for The Getaway by Lamar Giles! The cover was designed by Maeve Norton. The book will be released on September 20, 2022 by Scholastic Press. Preorder it here, here, here, or here.

Jay is living his best life at Karloff Country, one of the world’s most famous resorts. He’s got his family, his crew, and an incredible after-school job at the property’s main theme park. Life isn’t so great for the rest of the world, but when people come here to vacation, it’s to get away from all that.

As things outside get worse, trouble starts seeping into Karloff. First, Jay’s friend Connie and her family disappear in the middle of the night and no one will talk about it. Then the richest and most powerful families start arriving, only . . . they aren’t leaving. Unknown to the employees, the resort has been selling shares in an end-of-the-world oasis. The best of the best at the end of days. And in order to deliver the top-notch customer service the wealthy clientele paid for, the employees will be at their total beck and call.

Yet Karloff Country didn’t count on Jay and his crew—and just how far they’ll go to find out the truth and save themselves. But what’s more dangerous: the monster you know in your home or the unknown nightmare outside the walls?

A word from author Lamar Giles:

Many years ago, I lived and worked at a vacation resort in Florida, a well-known place where mice aren’t considered a problem and you’d swear there was magic in the air. My first day on property I took a bus to the amusement park I’d spend the next five months helping maintain. My seat mate—a Midwest kid wearing a lanyard heavy with collectible pins of the various cartoon characters who were now, technically, our co-workers—leaned toward me and said, “You know, no one ever dies here.”

He was referring to a (debunked) urban legend about the company striking a deal with local authorities to ensure anyone who met a grim fate was transported off-property before receiving an official time of death so not to be a downer to other vacationers. Because, you know, that’s a reasonable, non-ghoulish business decision. He explained this to me in detail, and I was troubled. Not because of the illogical things he was saying, but because he smiled the whole time.

Here was an obvious super-fan, totally onboard with the idea that his favorite place in the world was manipulating death itself to . . . maintain optics? I got off the bus with two questions firmly planted in my mind. One, is it possible to avoid that guy from now on? Two, what if he’d been telling the truth?

That “what if” took me down the road to a place you’re about to visit, where the aspirations of those in charge are way more chilling than maintaining their image. Where the ideas of scared angry men create monsters. There you’ll meet a super-fan named Jay, who may not be enthusiastic about the gruesome urban legends surrounding his home/job, though he’s willing to overlook many things for the sake of comfort and security. Until he can’t. With him, his crew: Seychelle, the heiress; Zeke, the skeptic; and Connie, the glue. When the world outside the resort walls takes an apocalyptic turn, they’ll be forced to welcome a new batch of guests. All rich, all cruel. All expecting five-star service. With a smile. 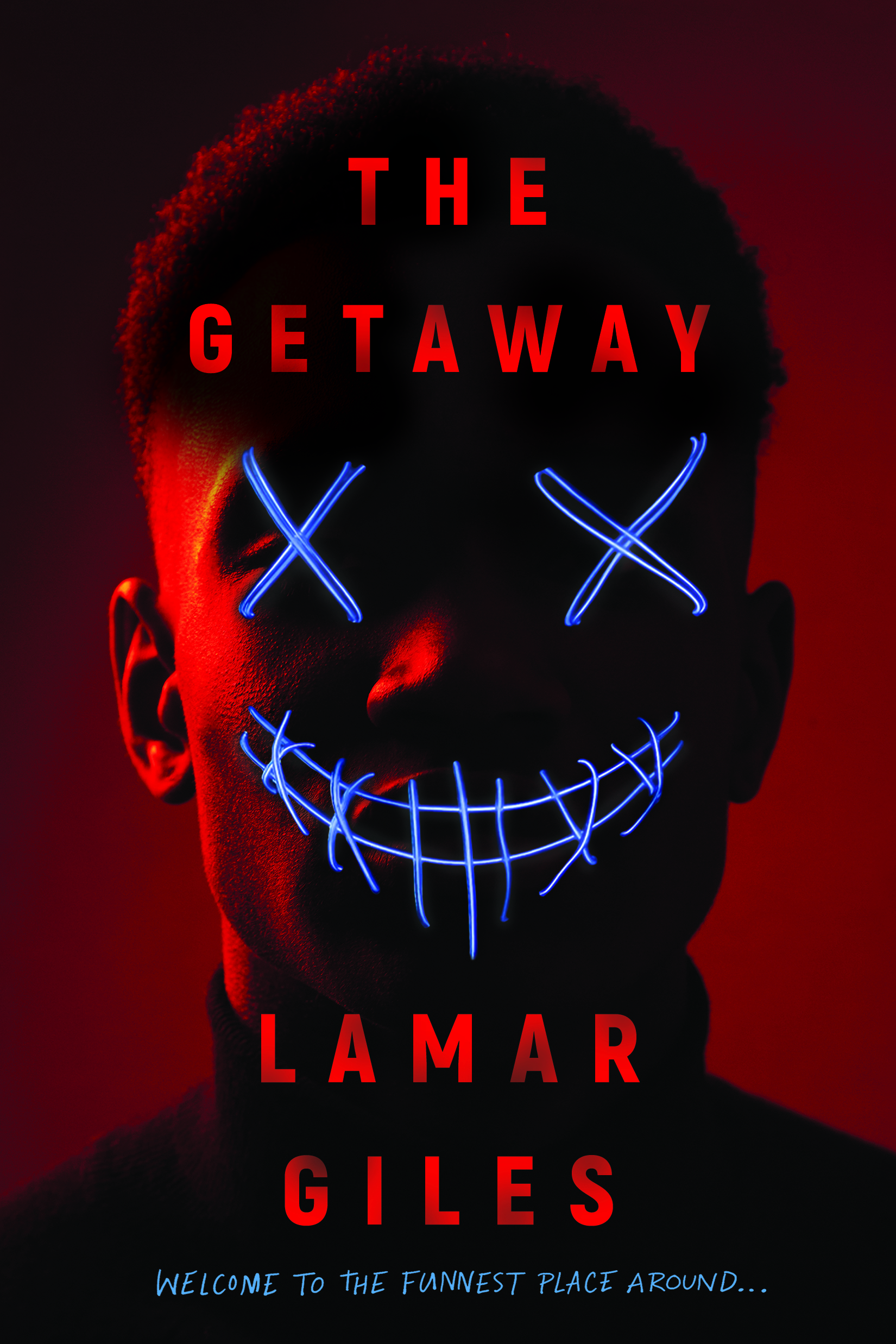 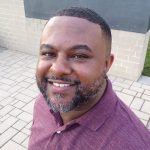 Lamar Giles is the critically acclaimed author of Spin, a New York Times Editor’s Pick; Overturned, a Kirkus Reviews Best Book; Not So Pure and Simple; Fake ID, an Edgar Award finalist; and Endangered, also an Edgar Award finalist, as well as the editor of the anthology Fresh Ink. Lamar is a founding member of We Need Diverse Books. He resides in Virginia with his family. Find out more at lamargiles.com.

Previous Post: « Cover Reveal for The Moon from Dehradun by Shirin Shamsi, Illustrated by Tarun Lak
Next Post: Q&A With Mariko Tamaki, Cold »
Agents: @literaryagentsofchange is looking for men