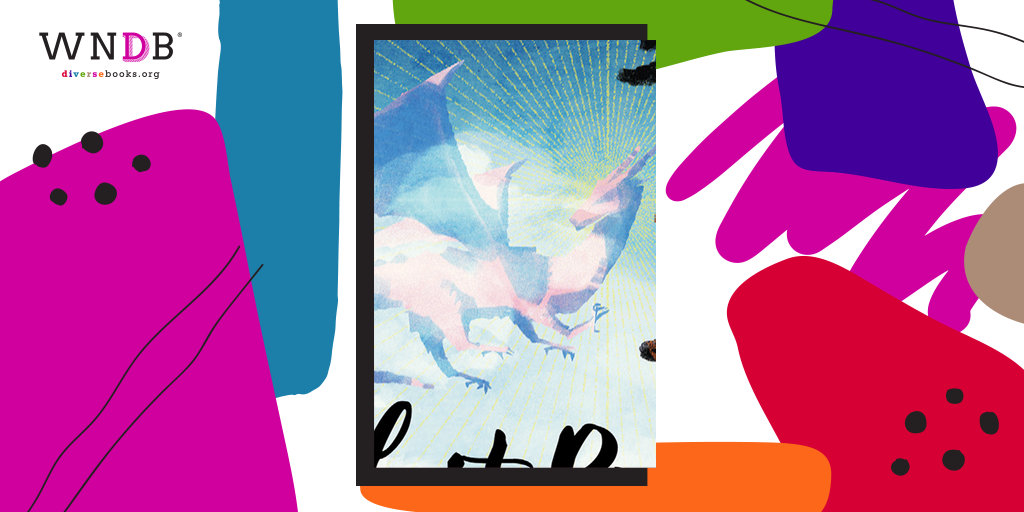 Today we’re thrilled to reveal the cover for middle grade fantasy The Lost Ryu by Emi Watanabe Cohen! The cover was illustrated by Tatsuro Kiuchi and designed by Sheila Smallwood. The book will be released on June 7, 2022 by Levine Querido. Preorder it here.

Kohei Fujiwara has never seen a big ryū in real life. Those dragons all disappeared from Japan after World War II, and twenty years later, they’ve become the stuff of legend. Their smaller cousins, who can fit in your palm, are all that remain. And Kohei loves his ryū, Yuharu, but…

…Kohei has a memory of the big ryū. He knows that’s impossible, but still, it’s there, in his mind. In it, he can see his grandpa — Ojiisan — gazing up at the big ryū with what looks to Kohei like total and absolute wonder. When Kohei was little, he dreamed he’d go on a grand quest to bring the big ryū back, to get Ojiisan to smile again.

But now, Ojiisan is really, really sick. And Kohei is running out of time.

Kohei needs to find the big ryū now, before it’s too late. With the help of Isolde, his new half-Jewish, half-Japanese neighbor; and Isolde’s Yiddish-speaking dragon, Cheshire; he thinks he can do it. Maybe. He doesn’t have a choice.

In The Lost Ryū, debut author Emi Watanabe Cohen gives us a story of multigenerational pain, magic, and the lengths to which we’ll go to protect the people we love. 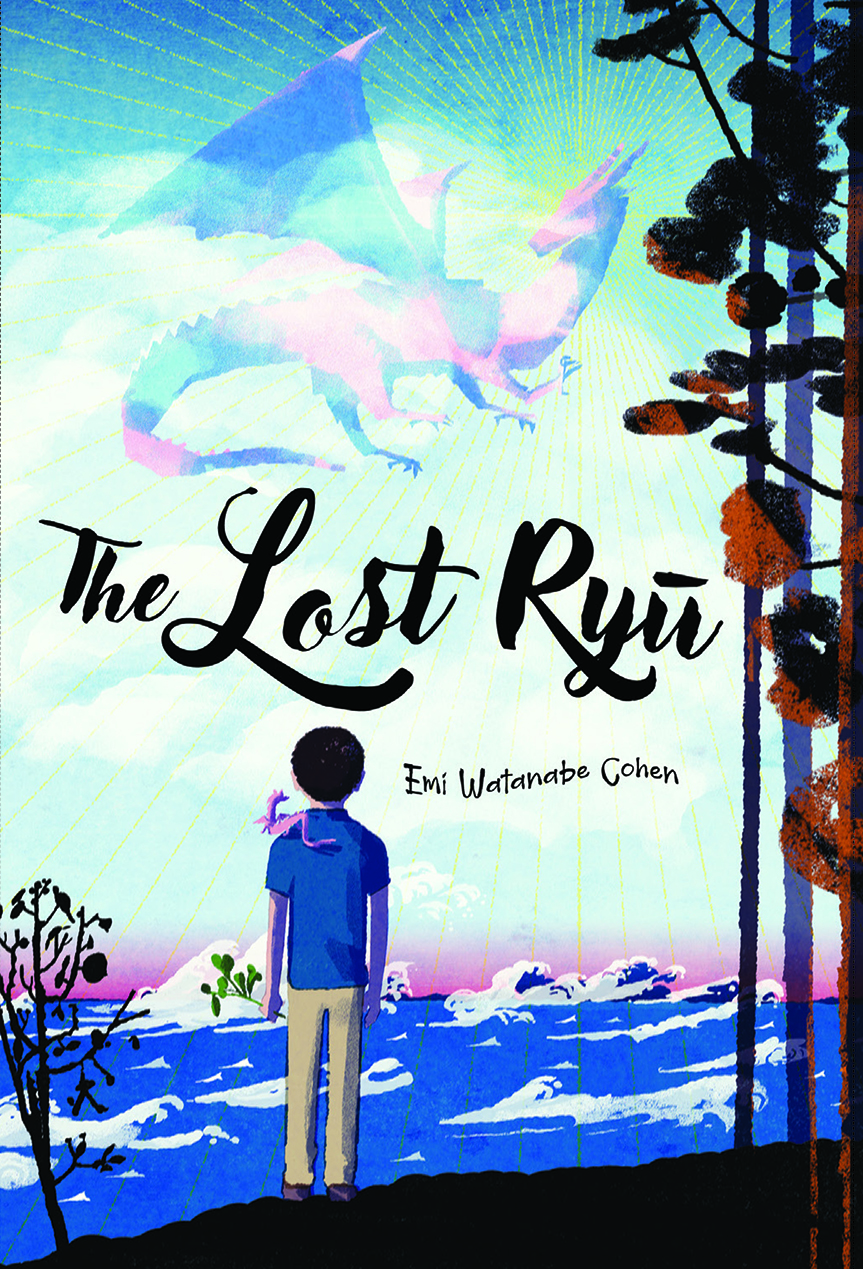 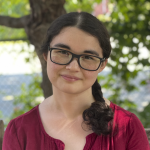 Emi Watanabe Cohen wrote her first novel when she was 12 years old — the most complete draft she can find clocks in at 234,780 words. That’s over 1,000 pages! Thankfully, her editing skills have improved since then. Her more recent work involves Jewish and/or Japanese folklore, complicated families, and a dash of improbable magic. She is a graduate of Brandeis University, where she studied Creative Writing. The Lost Ryū is her debut novel.

Previous Post: « Q&A With Alechia Dow, The Kindred
Next Post: Q&A With Echo Brown, The Chosen One »