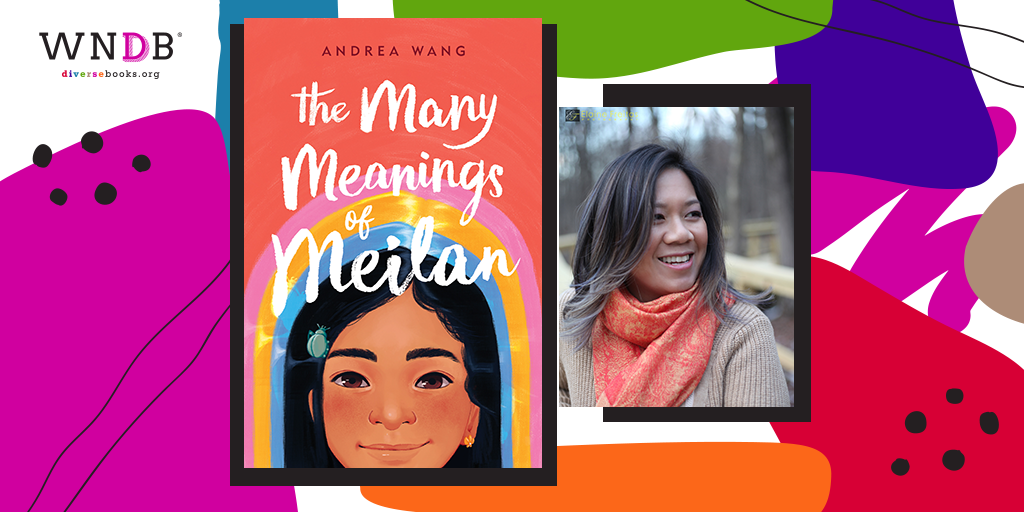 Today we are thrilled to reveal the cover for The Many Meanings of Meilan by Andrea Wang. The book cover was illustrated by Violet Tobacco and designed by Kristie Radwilowicz with art direction by Theresa Evangelista. The book will be released in August 2021, by Kokila.

Meilan Hua’s world is made up of a few key ingredients: her family’s beloved matriarch, Nǎinai; the bakery her parents, aunts, and uncles own and run in Boston’s Chinatown; and her favorite Chinese fairy tales.

After Nǎinai passes, the family has a falling-out that sends Meilan, her parents, and her grieving grandfather on the road in search of a new home. They take a winding path cross-country before landing in Redbud, Ohio. Everything in Redbud is the opposite of Chinatown and Meilan’s not quite sure who she is—being renamed at school only makes it worse. She decides she is many Meilans, each inspired by a different Chinese character with the same pronunciation as her name. Sometimes she is Mist, cooling and invisible; other times, she’s Basket, carrying her parents’ hopes and dreams and her guilt of not living up to them; and sometimes she is bright Blue, the way she feels around her new friend Logan. Meilan keeps her facets separate until an injustice at school shows her the power of bringing her many selves together.

The Many Meanings of Meilan, written in stunning prose by Andrea Wang, is an exploration of all the things it’s possible to grieve, the injustices large and small that make us rage, and the peace that’s unlocked when you learn to find home within yourself. 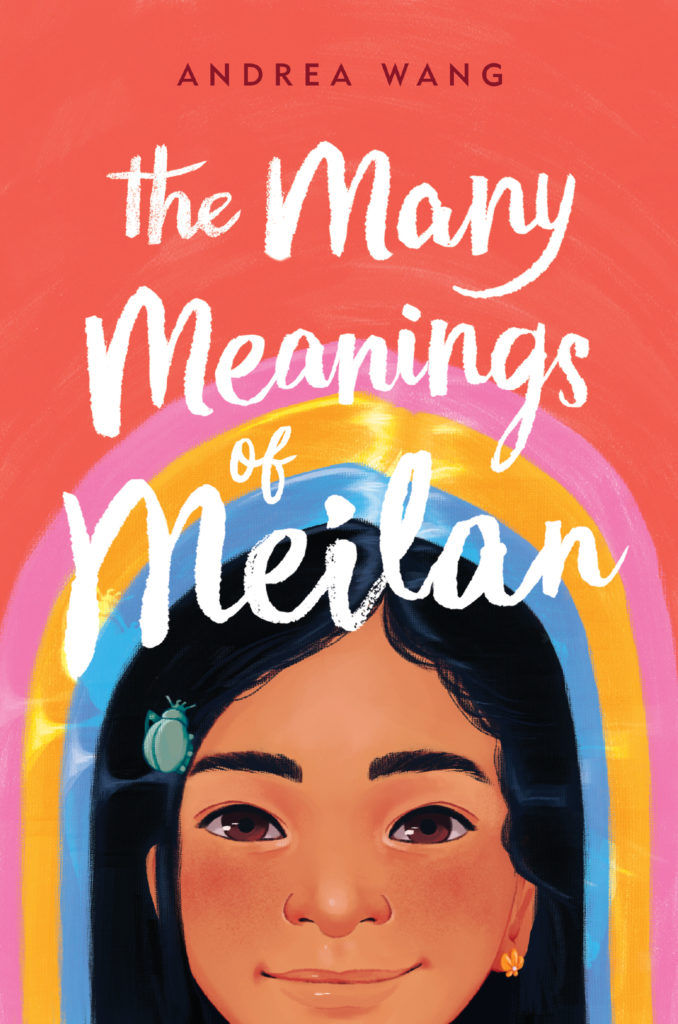 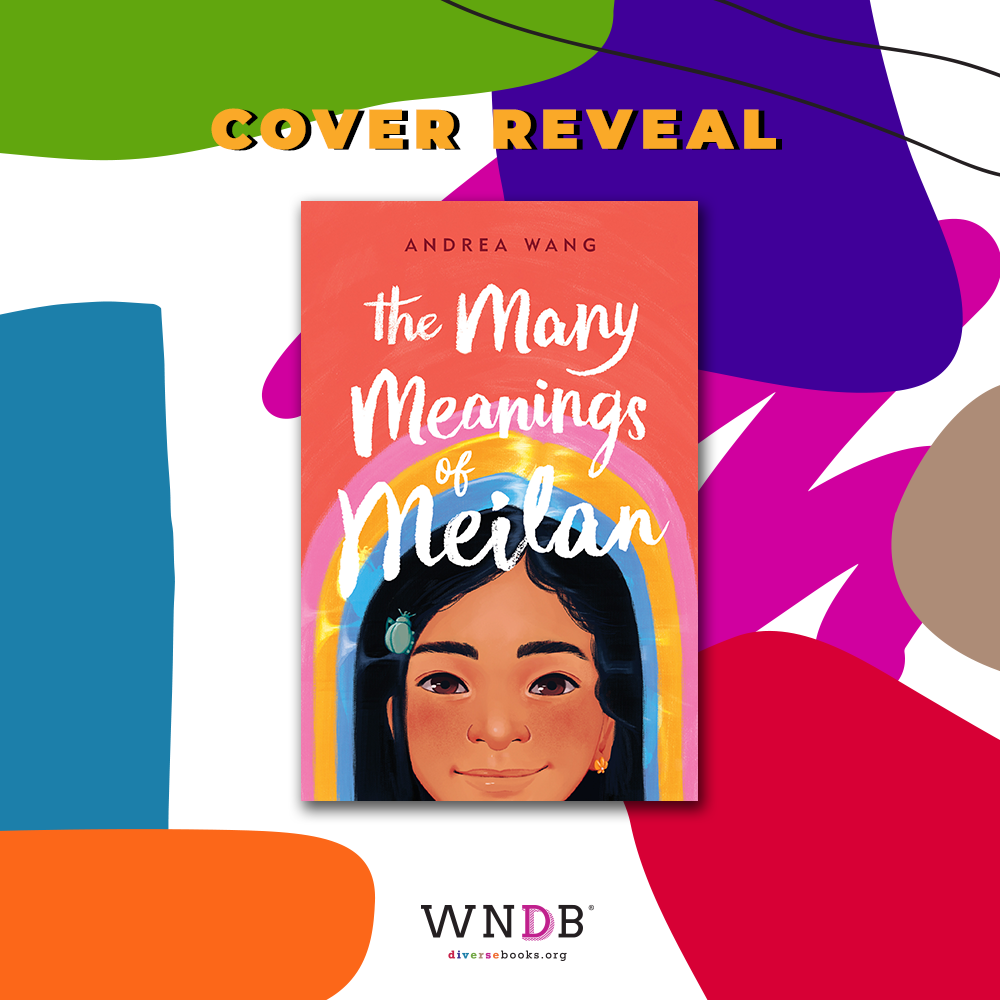 Andrea Wang is the award-winning author of picture books The Nian Monster (Asian/Pacific American Award for Literature Honor) and Magic Ramen (Freeman Book Award Honor). The Many Meanings of Meilan is her debut middle grade novel. The first character in Andrea’s Chinese name is an archaic one meaning fragrant, but her parents’ friends all thought it was the character for jade, which sounds exactly the same. That sparked her lifelong interest in names and identity. She’d much rather be a rock than smelly. Andrea likes to write about family, food, and culture. She spent her childhood in Ohio and Boston, and now lives in Colorado with her family.

Previous Post: « I Started BookSloth To Reimagine Book Discovery
Next Post: The Joy of Native Storytelling Structures »
Congratulations to the 2023 #ALAYMA winners and ho