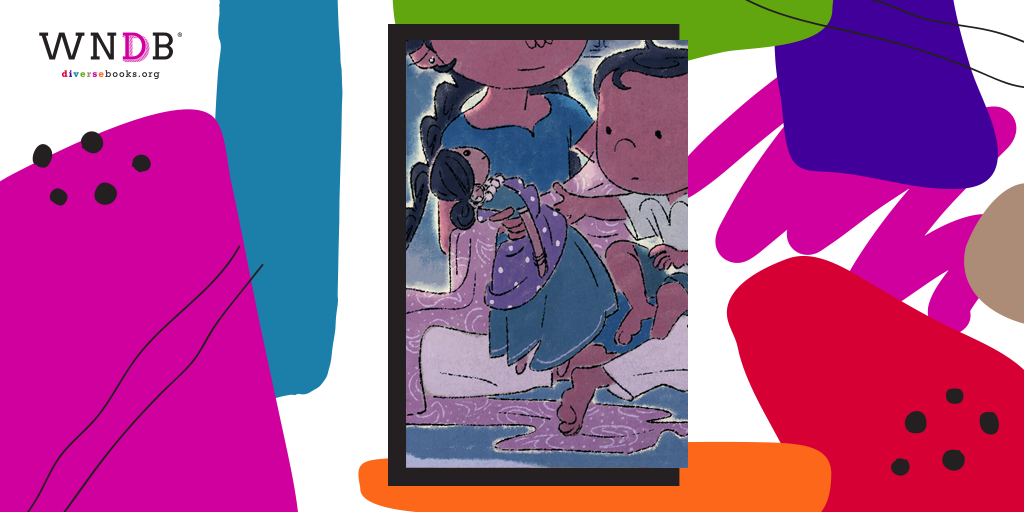 Today we’re delighted to reveal the cover for The Moon from Dehradun by Shirin Shamsi, illustrated by Tarun Lak! The book and cover design are by Michael McCartney. The book will be released on August 30, 2022 by Atheneum Books for Young Readers/Simon & Schuster. Preorder it here.

A lyrical, moving story about a young girl’s journey from her old home to her new one during the partition of British India in 1947.

Azra knows that wherever she goes, her doll Gurya will follow. Even if it’s on a train that will take her far away from the house her family has lived in for generations. Even if there is a new flag flying in Dehradun, and no place left in the city for Azra. At least she will be taking a piece of home with her.

But when Abba comes home and says they must leave right now, Gurya gets left behind in the frenzy. Will Azra be strong enough to face the long journey alone? And what will happen to Gurya, now hundreds of miles behind them?Inspired by the author’s own family story of surviving Partition, this lyrical tale is a moving testament to the strength, courage, and perseverance of the over 10 million refugees displaced by the largest forced migration in recorded history. 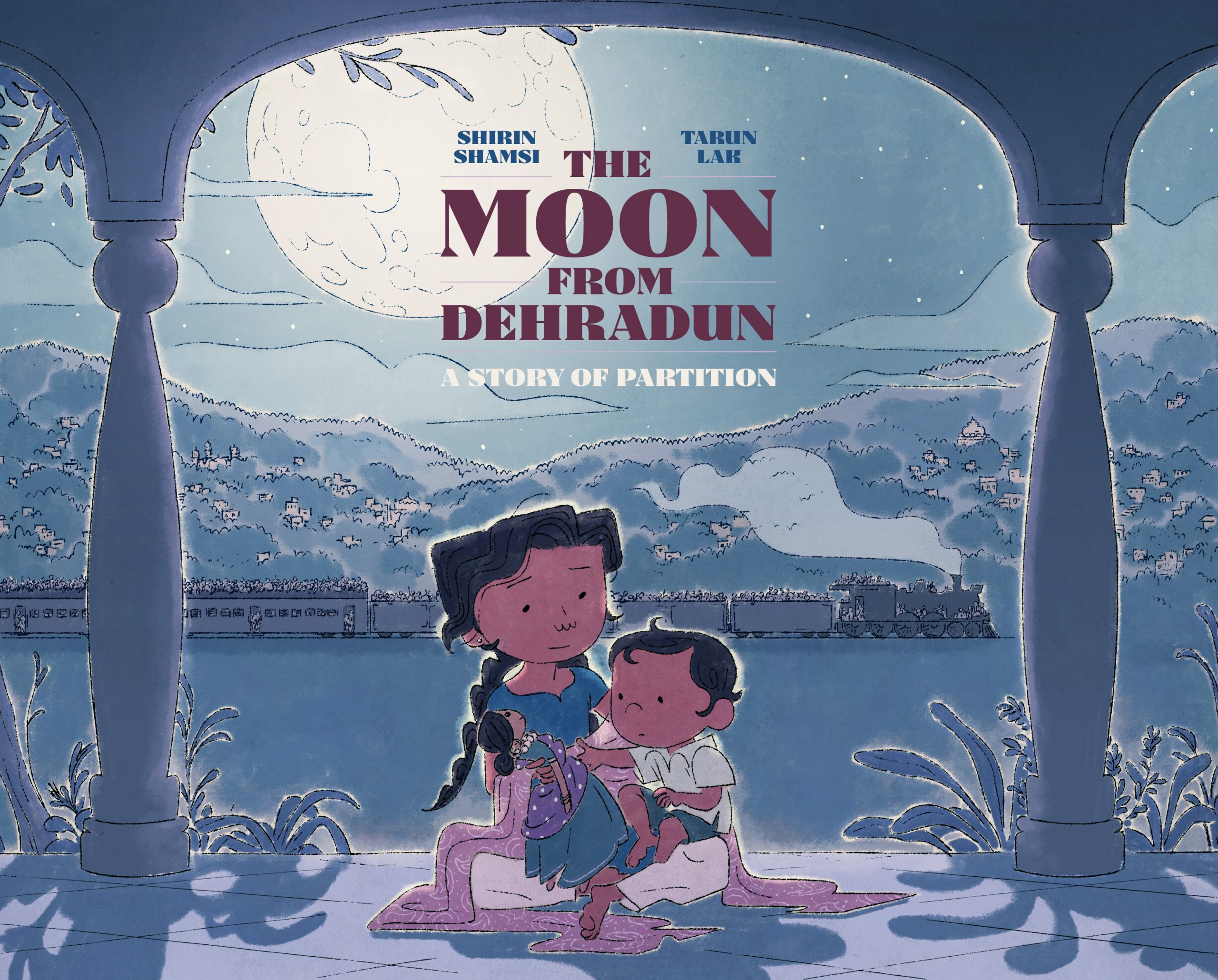 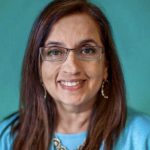 Shirin’s family left India during the Partition. Having lived on three continents, she views herself as a global citizen and now spends her time sharing stories with children of the world. Shirin and her husband have raised six children—three human and three feline—and reside in the suburbs of Chicago. 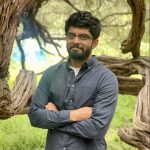 Tarun Lak is a Miami-born, Chennai-raised animator at Disney Pixar who has worked on critically acclaimed films like Luca, Soul, Onward, and Spiderman: Into the Spiderverse. He graduated from Ringling in 2016 and his clients have included Minecraft and Coca-Cola. Online, he can be found on all platforms @tarunlak, where he’s best known for his nostalgic, 2-D animated India Vignettes.

Previous Post: « Q&A With Lisa Stringfellow, A Comb of Wishes
Next Post: Cover Reveal for The Getaway by Lamar Giles »
We're thrilled to reveal the cover for TOKYO NIGHT