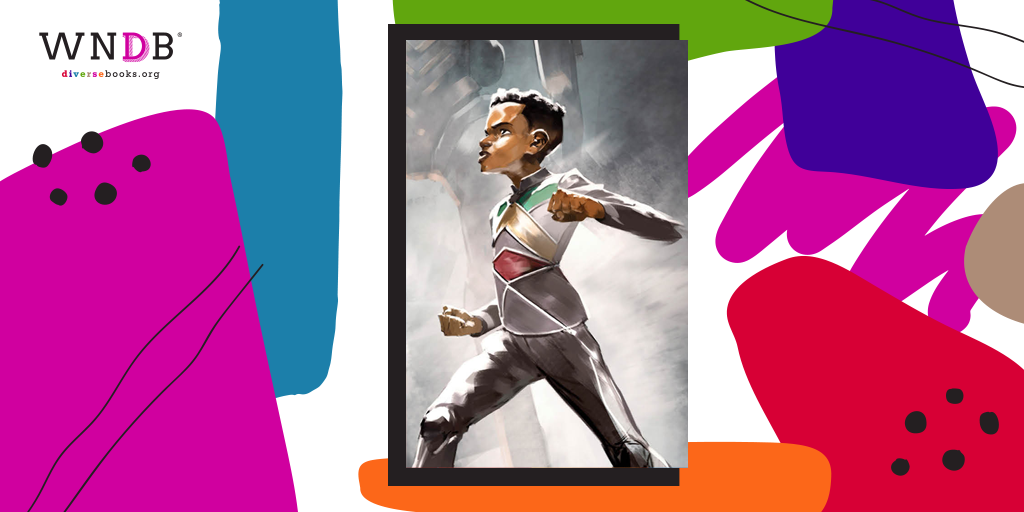 Today we’re delighted to reveal the cover for The Royal Trials (Last Gate of the Emperor #2) by Kwame Mbalia and Prince Joel Makonnen! The cover was illustrated by Setor Fiadzigbey and designed by Elizabeth B Parisi. The book will be released on July 19, 2022 by Scholastic. Preorder it here. We interviewed Kwame and Prince Joel about book one in the series here!

From Kwame Mbalia and Prince Joel David Makonnen comes an Afrofuturist adventure about a mythical Ethiopian empire. Sci-fi and fantasy combine in this epic journey to the stars.

Yared has traveled a long way to find his place in the universe. Light years, even. Though the battle of Addis Prime is over, the spacefaring Axum Empire is still fractured. The kingdom once gave their technology away free of charge, to better humankind. Now, having been missing for over a decade, they’re returning to the planet where their galaxy-spanning civilization began—Earth.

But they find the planet in disarray. Old Earth’s atmosphere is a mess of junked shuttles and satellites. This is especially true of Debris Town, an orbital flotilla where poor spacefarers—left to rot by the Intergalactic Union that rose up in Axum’s place—have taken to piracy to survive.

Yared is set to speak at the opening of the Royal Trials, a competition of the best exo pilots in the Sol System. But on the day of his speech, the pirates launch an attack!

The siege sets off a chain of events that will lead Yared into the depths of Old Earth—and the jaws of a cruel betrayal. There’s more to the pirates—and Debris Town—than anyone saw coming.

A word from co-author Kwame Mbalia:

Last Gate of the Emperor: The Royal Trials asks two important questions. First, as we move forward into the future, are we leaving anyone behind? And two, why don’t we have galactic augmented reality video games yet? Yared is back with his frenemy the Ibis and his pet lioness-turned-Guardian Besa, and together the trio will face their greatest adventure yet. Not everyone is happy with the return of Axum, and Yared, now Prince Yared, has his own role to play as a public figure. But when calamity strikes, the self-proclaimed greatest gamer in the universe finds himself playing on a whole new battleground–Earth. This book combines history, technology, and culture into a story that I hope inspires readers to both study the past as well as anticipate the future as they follow Yared on his quest. 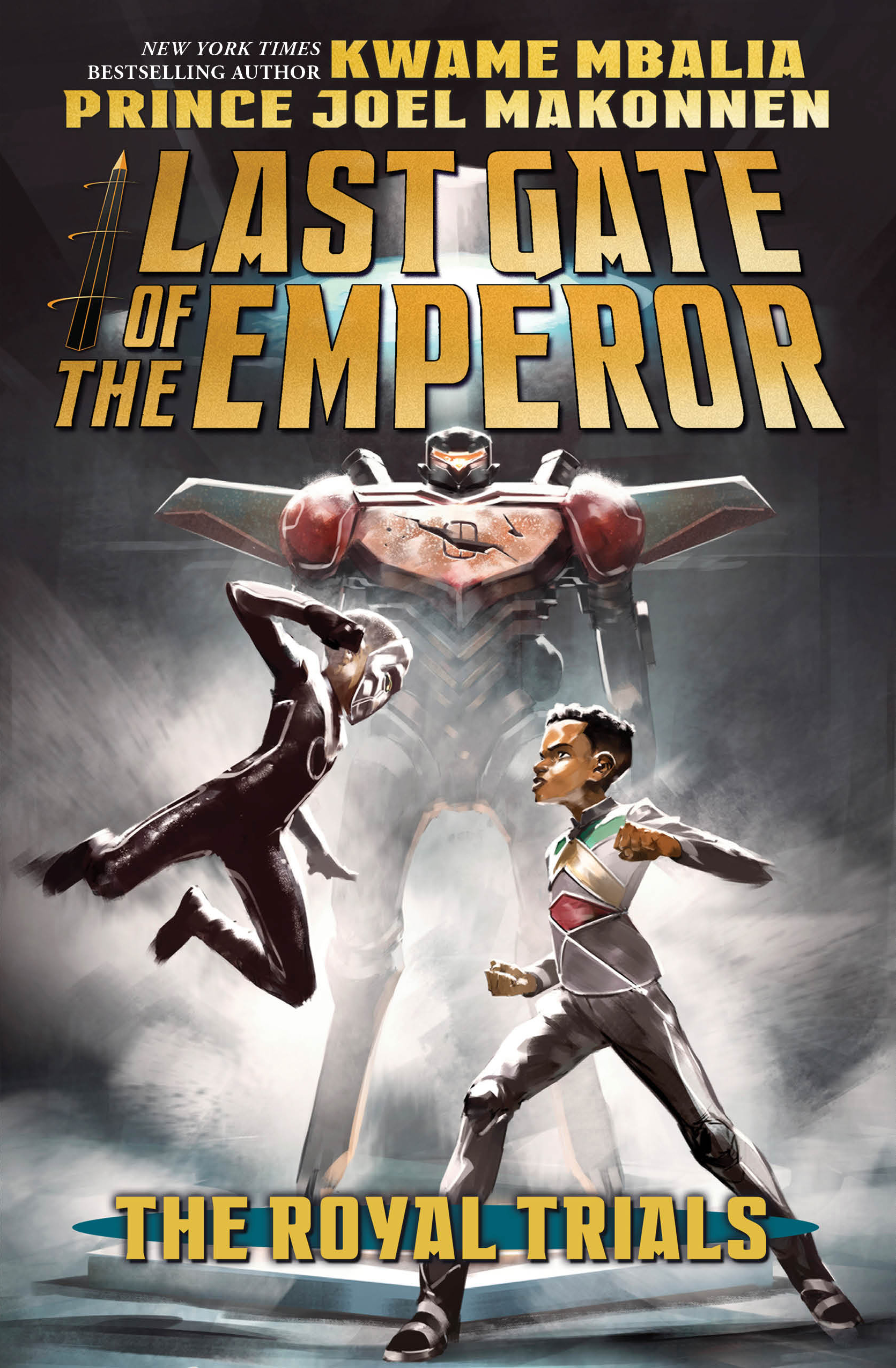 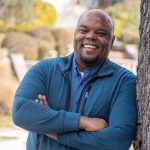 Kwame Mbalia is a husband, father, writer, a New York Times bestselling author, and a former pharmaceutical metrologist in that order. His debut middle-grade novel, Tristan Strong Punches a Hole in the Sky, was awarded a Coretta Scott King Author Honor and spawned two sequels – Tristan Strong Destroys the World and an untitled third book. A Howard University graduate and a Midwesterner now in North Carolina, he survives on Dad jokes and Cheezits. Learn more about Kwame on his website and follow him on Facebook, Instagram and Twitter. 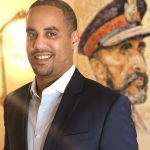 Prince Joel Makonnen is the great-grandson of His Imperial Majesty Emperor Haile Selassie I, the last emperor of Ethiopia. He is an attorney and the co-founder of Old World // New World, a media and entertainment company focused on telling powerful African stories that inspire global audiences through film, TV and books. He lives with his wife, Ariana, in Los Angeles. Learn more about Joel on his website and follow him on Facebook, Instagram and Twitter.

Previous Post: « Cover Reveal for Namaste Is A Greeting by Suma Subramaniam, Illustrated by Sandhya Prabhat
Next Post: Q&A With Nizrana Farook, The Boy Who Met A Whale »
Agents: @literaryagentsofchange is looking for men