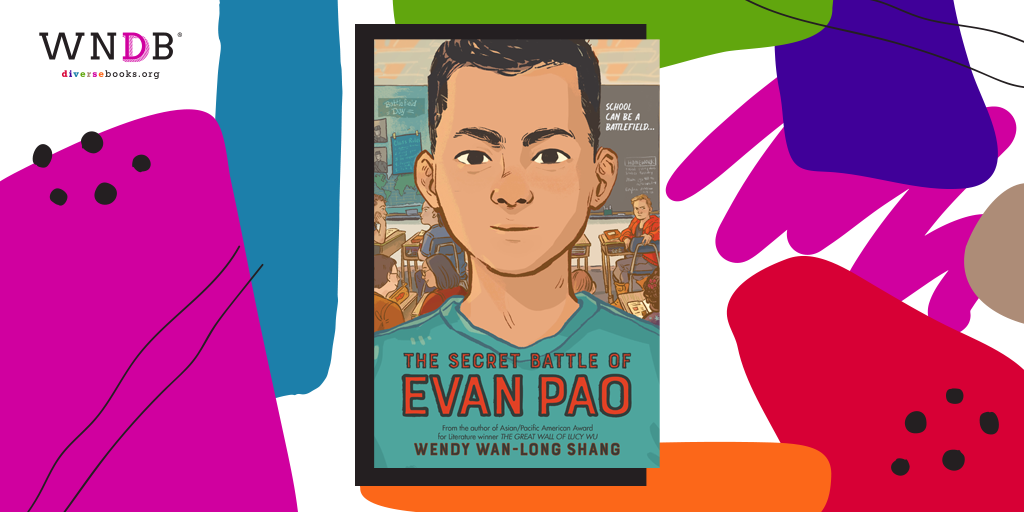 Today we are excited to reveal the cover for The Secret Battle of Evan Pao by Wendy Wan-Long Shang! The cover art was illustrated by J. Yang and designed by Keirsten Geise. The book will be released on May 31, 2022 by Scholastic, and can be preordered at the link above or here, here, here, and here.

Middle school can be a battlefield… From award-winning author Wendy Wan-Long Shang comes a poignant and timely take on prejudice, bullying, and claiming our own histories, perfect for fans of Front Desk.

A fresh start. That’s all Evan Pao wants as he, along with his mother and sister, flee from California to Haddington, Virginia, hoping to keep his father’s notoriety a secret.

But Haddington is a southern town steeped in tradition, and moving to a town immersed in the past has its own price. Although Evan quickly makes friends, one boy, Brady Griggs, seems determined to make sure that as a Chinese American, Evan feels that he does not belong. When Evan finds a unique way to make himself part of the school’s annual Civil War celebration, the reaction is swift and violent. As all of his choices at home and at school collide, Evan must decide whether he will react with the same cruelty shown to him, or choose a different path.

Wendy Wan-Long Shang, the critically acclaimed author of Asian/Pacific American Librarians Association Award for Children’s Literature winner The Great Wall of Lucy Wu, weaves a timely and deeply moving portrait of all the secret battles Evan Pao must fight as he struggles to figure out how he fits into this country’s past and how he will shape its future. 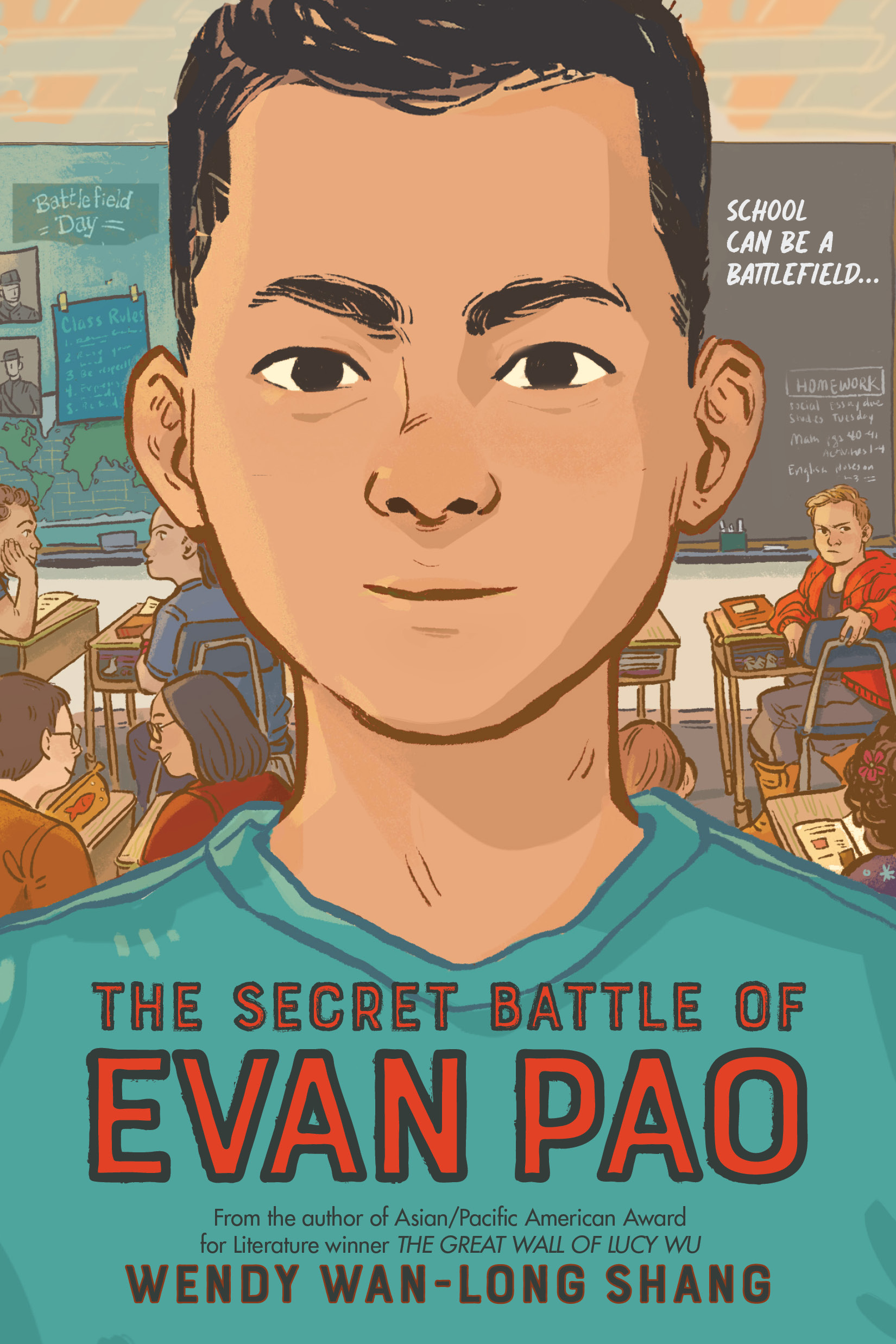 Wendy Wan-Long Shang is the author of The Great Wall of Lucy Wu, which was awarded the Asian/Pacific American Award for Children’s Literature; The Way Home Looks Now, an Amelia Bloomer Project List selection and a CCBC Choices List selection; Sydney Taylor Honor Book This Is Just a Test, which she cowrote with Madelyn Rosenberg; and Not Your All-American Girl, a Tablet Magazine Best Children’s Book, also cowritten with Madelyn Rosenberg. She lives with her family in the suburbs of Washington, DC.

Previous Post: « You Do Not Have to Explain Your Magic
Next Post: Things We Couldn’t Say and Neglected Topics Within YA »
Applications are open for Literary Agents of Chang