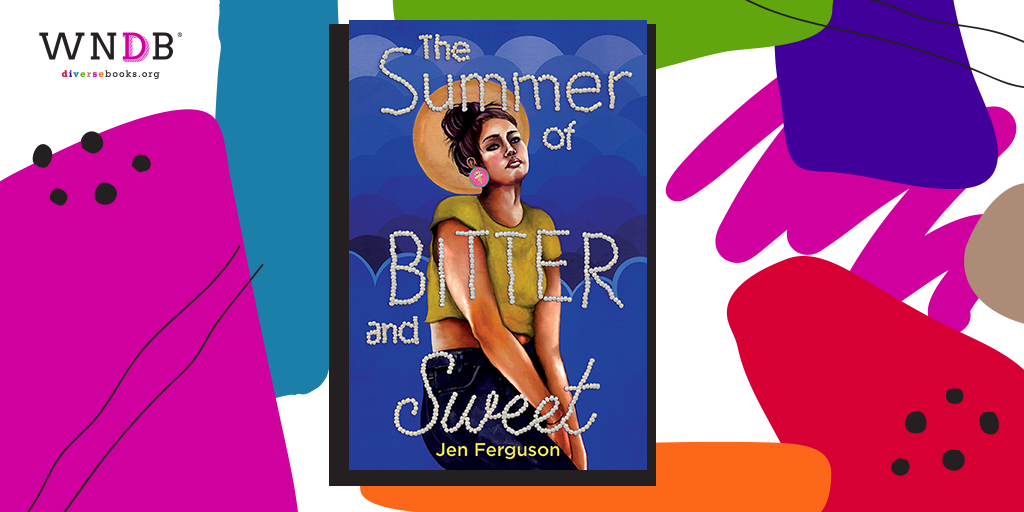 Today we are excited to reveal the cover for The Summer of Bitter and Sweet by Jen Ferguson! The cover was illustrated by Reyna Hernandez with beading by Kim Stewart. The jacket was designed by Laura Mock. The book will be released on May 10, 2022, by Heartdrum.

In this complex and emotionally resonant novel, debut author Jen Ferguson serves up a powerful story about rage, secrets, and all the spectrums that make up a person—and the sweetness that can still live alongside the bitterest truth.

Lou has enough confusion in front of her this summer. She’ll be working in her family’s ice cream shack with her newly ex-boyfriend—whose kisses never made her feel desire, only discomfort—and her former best friend, King, who is back in their Canadian prairie town after disappearing three years ago without a word.

But when she gets a letter from her biological father—a man she hoped would stay behind bars for the rest of his life—Lou immediately knows that she cannot meet him, no matter how much he insists.

While King’s friendship makes Lou feel safer and warmer than she would have thought possible, when her family’s business comes under threat, she soon realizes that she can’t ignore her father forever. 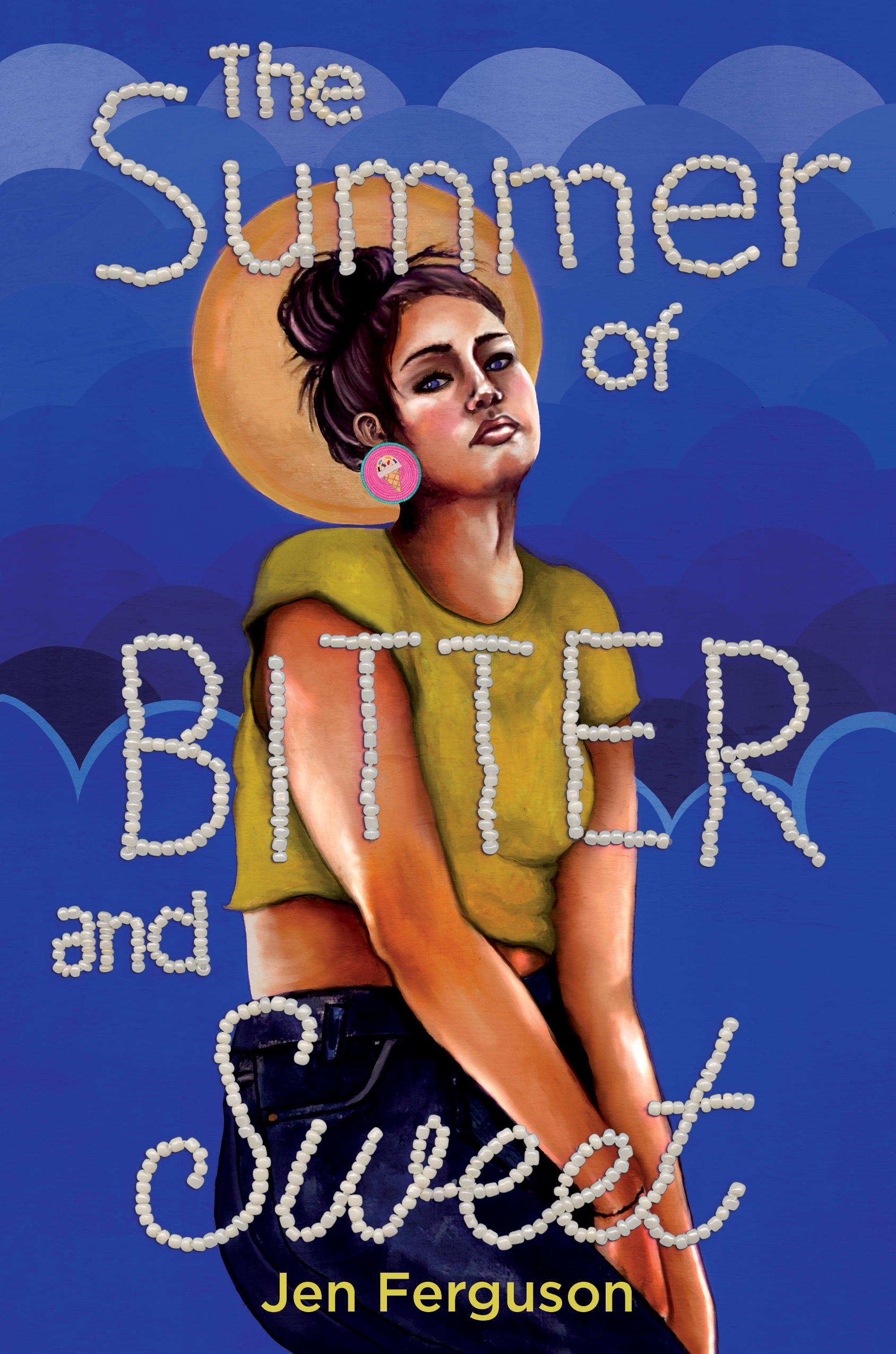 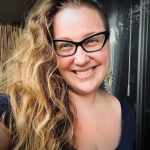 Jen Ferguson is Michif/Métis and white, an activist, an intersectional feminist, an auntie, and an accomplice armed with a PhD in English and creative writing. Her favorite ice-cream flavor is mint chocolate chip. Visit her online at www.jenfergusonwrites.com.

Previous Post: « Resources for Banned Books Week and Beyond
Next Post: Q&A With Maggie Tokuda-Hall, Squad »
Applications are open for Literary Agents of Chang