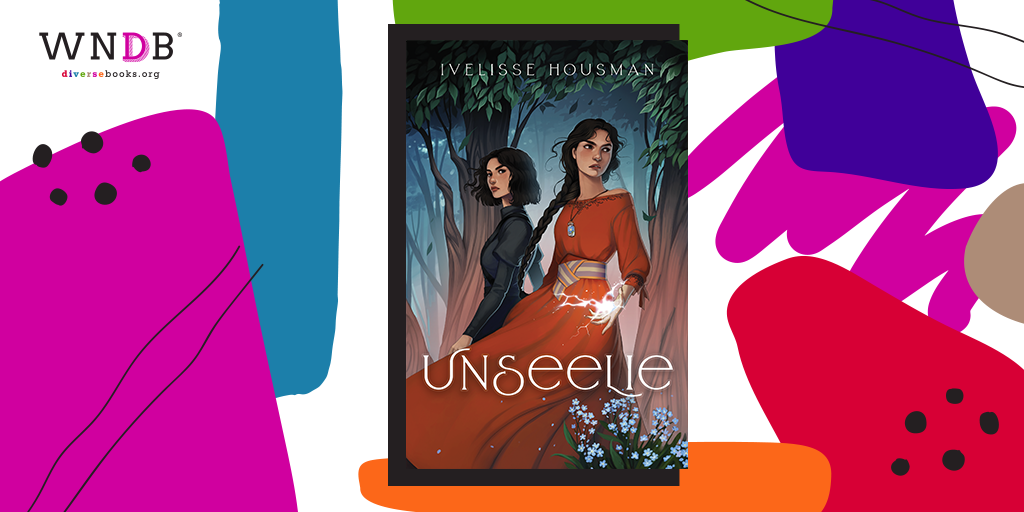 Today we’re thrilled to reveal the cover for Unseelie by Ivelisse Housman! The cover was illustrated by Mona Finden and designed under the direction of Erin Craig. The book will be released on January 3, 2023 by Inkyard Press. Preorder it here.

Twin sisters, both on the run, but different as day and night. One, a professional rogue, searches for a fabled treasure; the other, a changeling, searches for the truth behind her origins, trying to find a place to fit in with the realm of fae who made her and the humans who shun her.

Iselia “Seelie” Graygrove looks just like her twin, Isolde… but as an autistic changeling trying to navigate her unpredictable magic, Seelie finds it more difficult to fit in with the humans around her. When Seelie and Isolde are caught up in a heist gone wrong and make some unexpected allies, they find themselves unraveling a larger mystery that has its roots in the history of humans and fae alike.

Both sisters soon discover that the secrets of the faeries may be more valuable than any pile of gold and jewels. But can Seelie harness her magic in time to protect her sister, and herself? 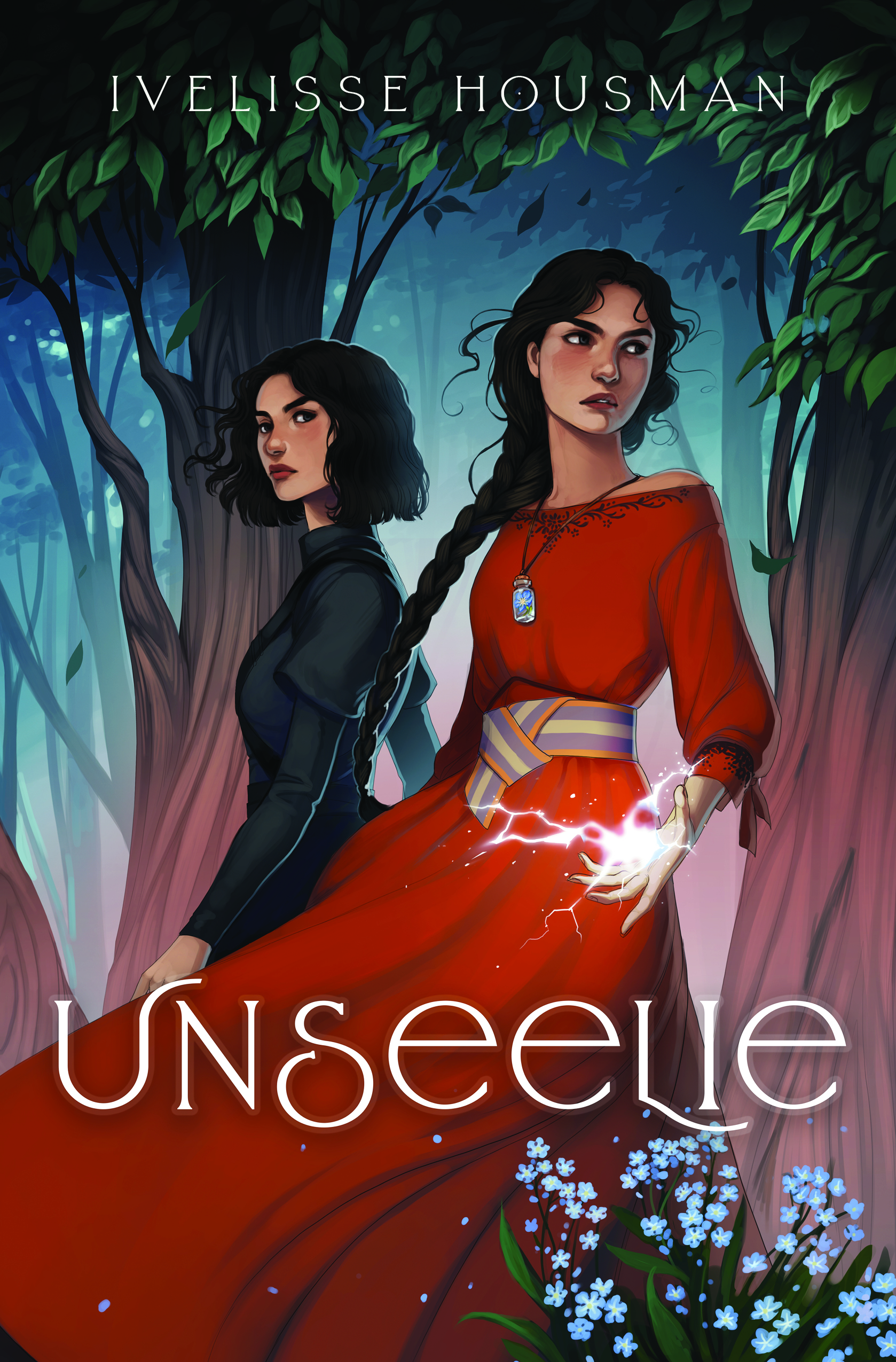 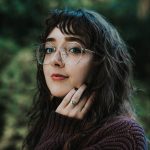 Ivelisse Housman is a Puerto Rican-American author and illustrator. At all seven schools she attended throughout her childhood, she was infamously “that kid who gets in trouble for reading during class, but refuses to stop.” She was diagnosed with autism at 15, which made everything make a lot more sense. When she isn’t writing, she can be found making soup or tending to her houseplants. She lives in the Blue Ridge Mountains with her high school sweetheart/archnemesis and their two rescue dogs.