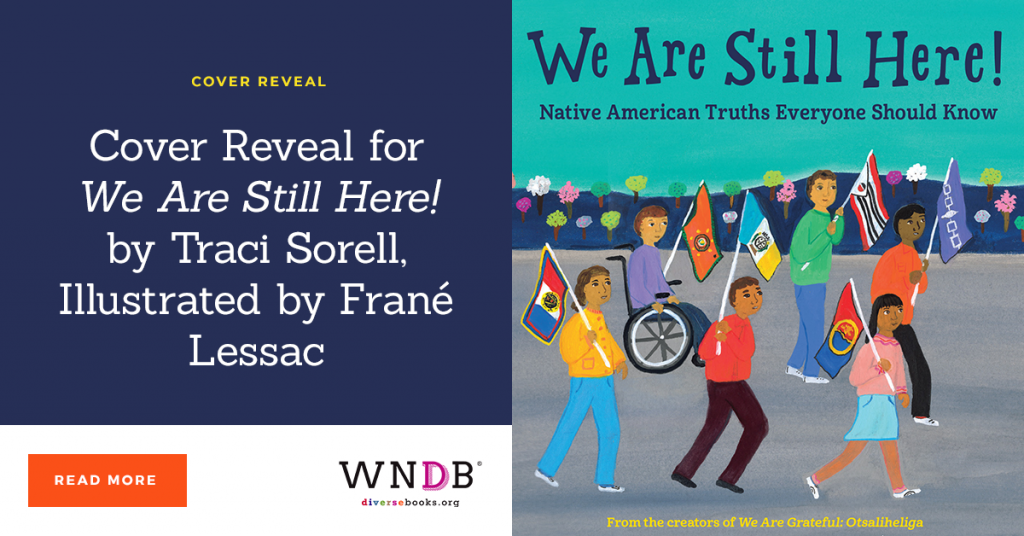 Today we are thrilled to reveal the cover for We Are Still Here! Native American Truths Everyone Should Know by Traci Sorell, illustrated by Frané Lessac. The book will be released on April 21, 2021, by Charlesbridge. Preorder here and here, and add the book on Goodreads. 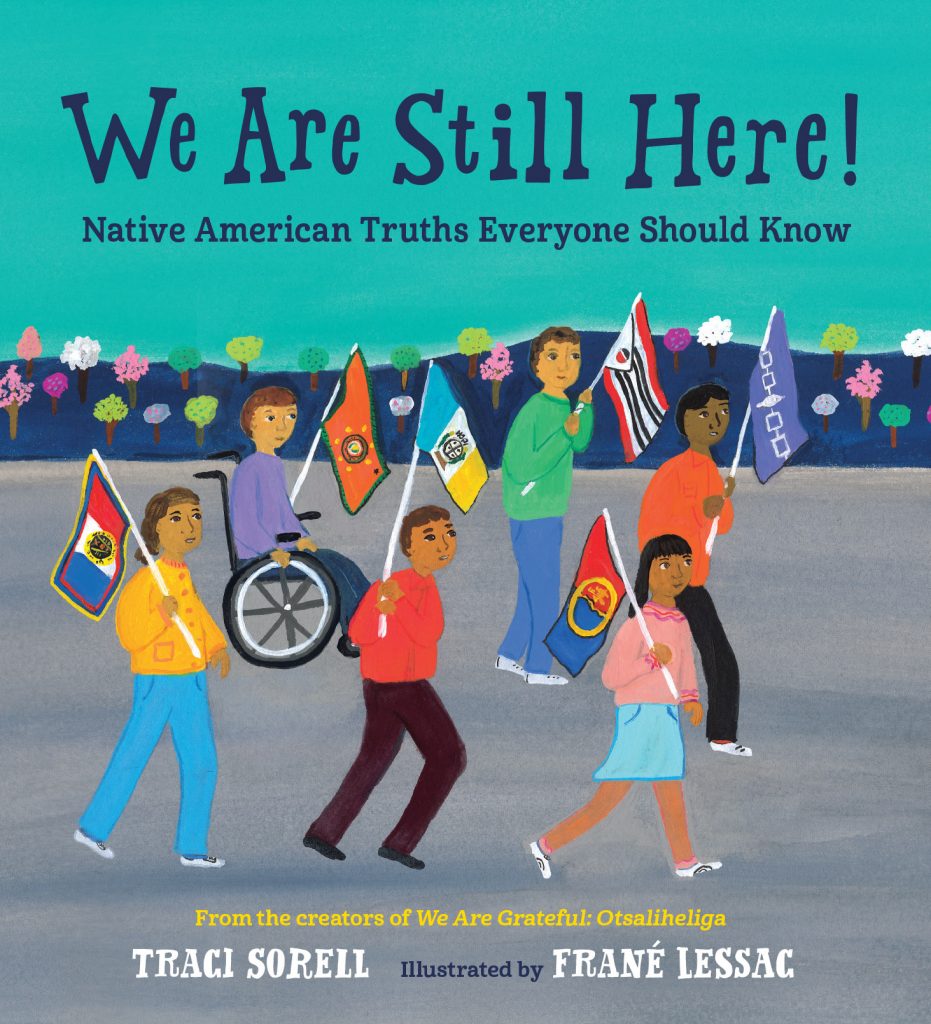 Twelve Native American kids present historical and contemporary laws, policies, struggles, and victories in Native life, each with a powerful refrain: We are still here! 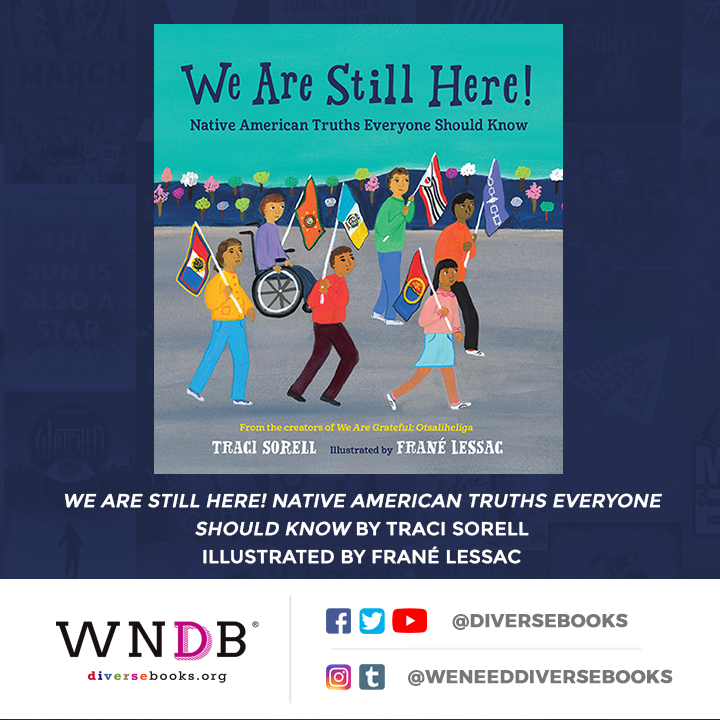 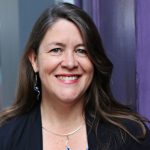 Traci Sorell is the award-winning author of We Are Grateful: Otsaliheliga, which received a Sibert honor, a Boston Globe–Horn Book honor, an American Indian Youth Literature Award (AIYLA) honor, and an Orbis Pictus honor. She also wrote At the Mountain’s Base, an AIYLA honor book, and co-authored Indian No More, an AIYLA winner with WNDB mentee Charlene Willing McManis. Traci has penned poems for anthologies such as Thanku: Poems of Gratitude and No Voice Too Small: Fourteen Young Americans Making History. Her other forthcoming 2021 book is Classified: The Secret Career of Mary Golda Ross, Cherokee Aerospace Engineer, illustrated by Natasha Donovan (Millbrook, March 2). Traci earned a law degree and has worked for Native advocacy groups in the past. She was born and raised in the Cherokee Nation and is raising her son there now. Visit her website. 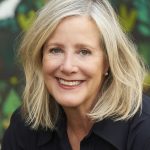 Frané Lessac is the award-winning illustrator of more than fifty books, including We Are Grateful: Otsaliheliga. She is also the author-illustrator of several books for children, including My Little Island, a Reading Rainbow title; A Is for Australian Animals; and Under the Milky Way. She contributed to Amnesty International’s We Are All Born Free, celebrating human rights, which has been translated into more than thirty languages. She grew up in New Jersey and has lived in many places such as the Caribbean island of Montserrat and London before moving to Australia, where she now makes her home. Frané did extensive research for her illustrations in this book. Visit her website.

Previous Post: « Q&A With Aiden Thomas, Author of Cemetery Boys
Next Post: Mark Oshiro Writes Kidlit Because That’s Where They See Representation »
The #BooksSaveLives auction is now OPEN! Thanks to