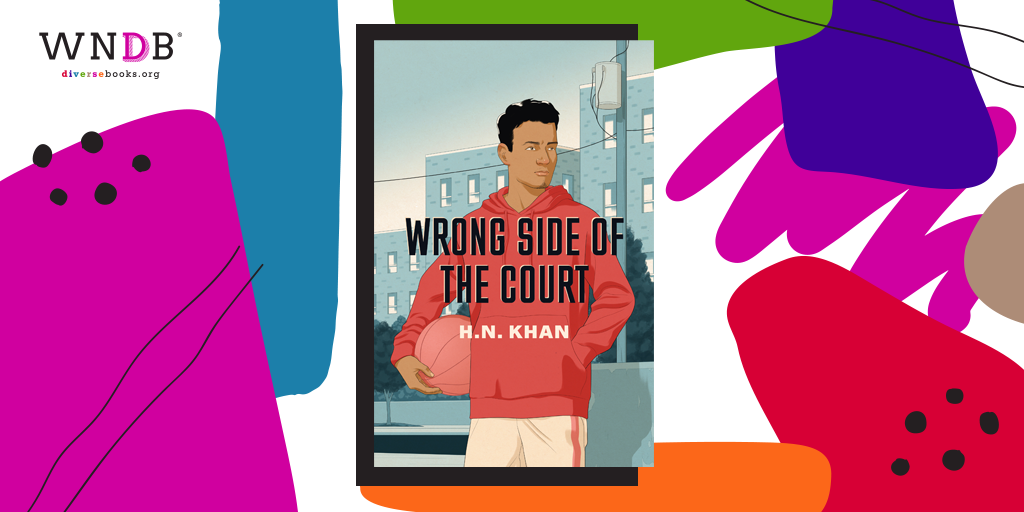 Today we’re thrilled to reveal the cover for Wrong Side of the Court by H.N. Khan! The cover was illustrated by Anju Shrestha and designed by Jennifer Griffiths. The book will be released on March 15, 2022, from Penguin Teen Canada. Preorder it here.

Wrong Side of the Court is a first-generation Pakistani coming-of-age story for fans of David Yoon and Ben Philippe.

Fifteen-year-old Fawad Chaudhry loves two things: basketball and his mother’s potato and ground-beef stuffed parathas. Both are round and both help him forget about things like his father, who died two years ago, his mother’s desire to arrange a marriage to his first cousin, Nusrat, back home in Pakistan, and the tiny apartment in Regent Park he shares with his mom and sister. Not to mention his estranged best friend Yousuf, who’s coping with the shooting death of his older brother.

But Fawad has plans: like, asking out Ashley, even though she lives on the other, wealthier, side of the tracks, and saving his friend Arif from being beaten into a pulp for being the school flirt, and making the school basketball team and dreaming of being the world’s first Pakistani to be drafted into the NBA. All he has to do now is convince his mother to let him try out for the basketball team. And let him date girls from his school. Not to mention somehow get Omar, the neighborhood bully, to leave him alone . . . 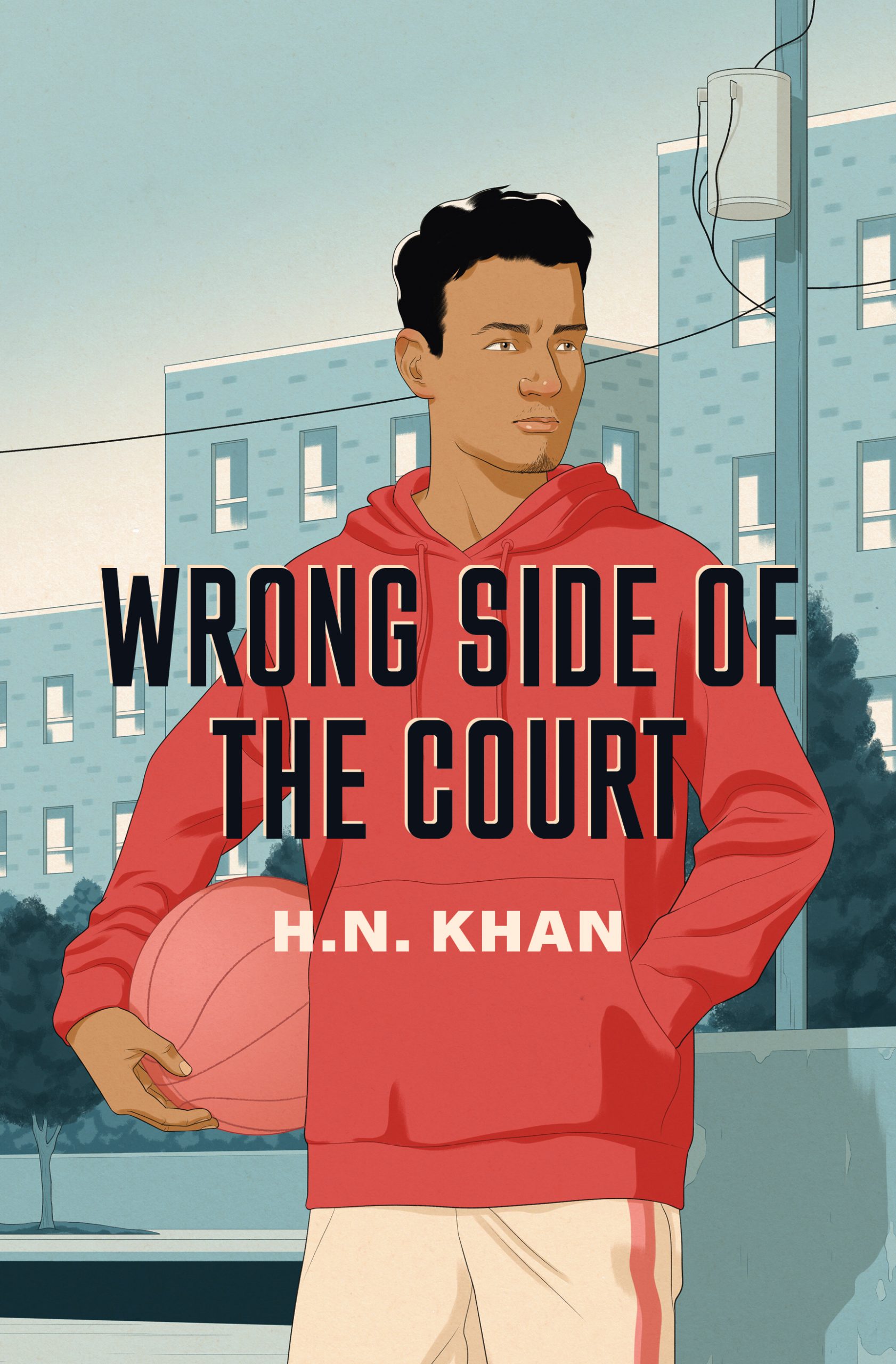 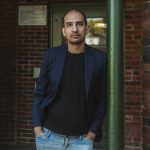 H.N. Khan is a first-time author. Born in Pakistan, he immigrated to Canada at age seven and grew up in Regent Park, a low-income community housing project. After graduating with a business degree he decided to drop out of law school to pursue a career in Toronto’s start-up scene. Since then, he’s helped build and market software that’s used by millions around the world. He is a recent graduate from Humber’s School of Writer’s correspondence program.

Previous Post: « Of Pozole, Masks, and Beauty Marks: Talking and Writing About Depression
Next Post: Q&A With Natasha Bowen, Skin of the Sea »
Applications are open for Literary Agents of Chang