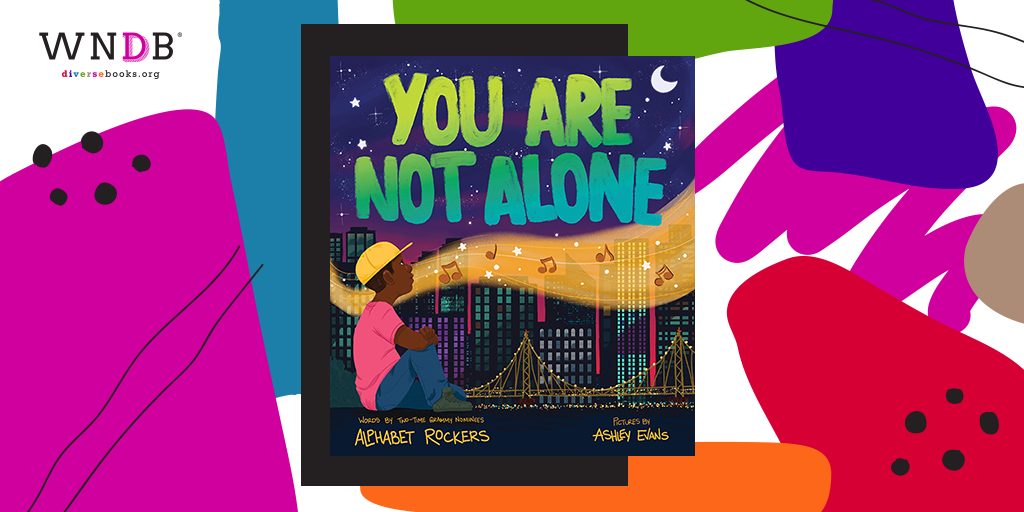 From the Grammy-nominated Alphabet Rockers, whose ‘music that makes change’ has reached hundreds of thousands of kids and families, this empathetic and inclusive picture book empowers kids to love their beautiful selves, celebrate their identities, stand up to hate, and have each other’s backs no matter what. In those moments that you are afraid or feel like you don’t belong, know that YOU ARE NOT ALONE. 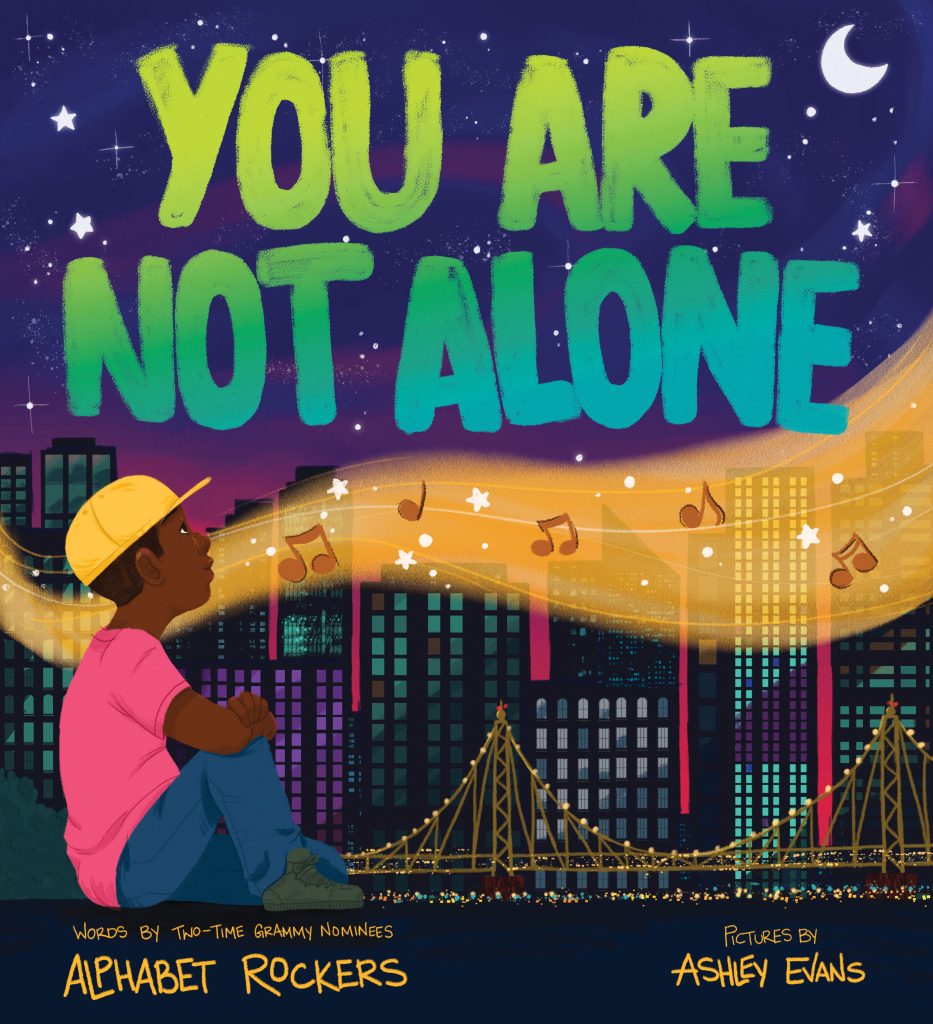 This excerpt includes the transcript below. 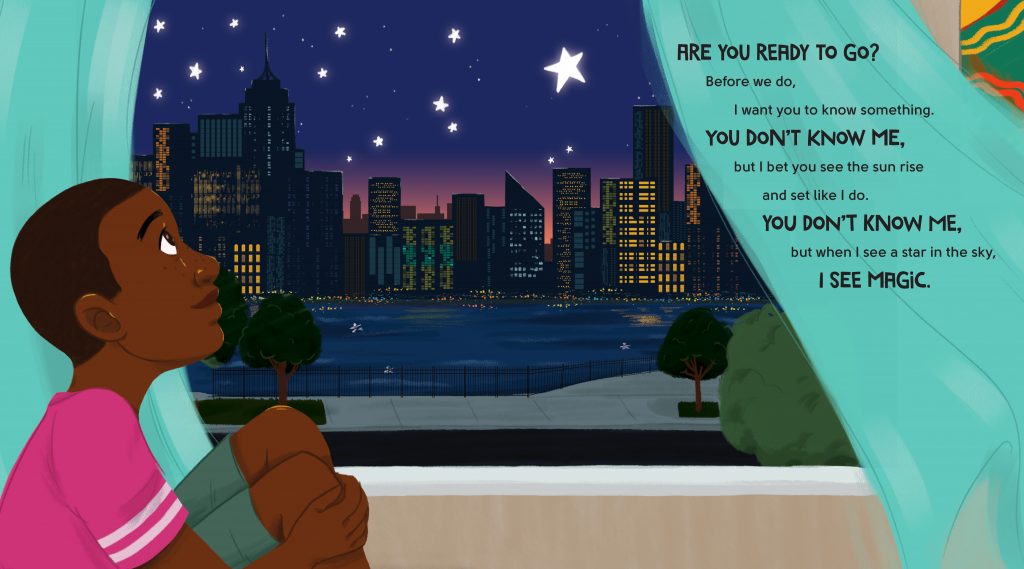 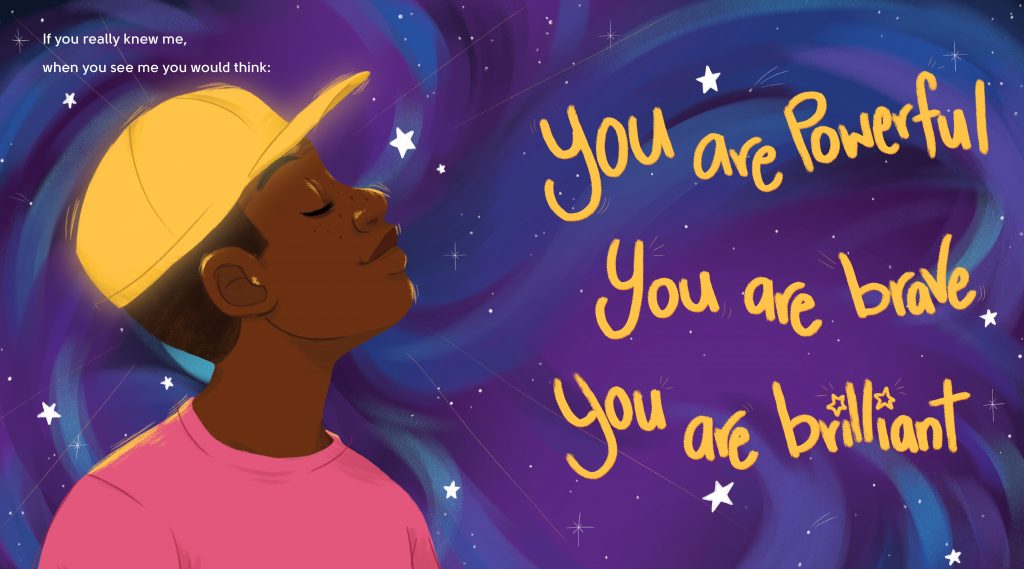 ARE YOU READY TO GO?

I want you to know something.

YOU DON’T KNOW ME,

but I bet you see the sun rise

YOU DON’T KNOW ME,

but when I see a star in the sky,

If you really knew me,

when you see me you would think:

Alphabet Rockers make music that makes change. Led by Kaitlin McGaw and Tommy Shepherd, they create brave spaces to shape a more equitable world through hip hop, as Two-time GRAMMY-nominees, Othering & Belonging Institute Fellows and industry leaders for change. They work in partnership with community to create media that reflects the culture of belonging we want to see in the world. Reaching over 3M families since 2007, Alphabet Rockers inspire American kids and families to stand up to hate and be their brave and beautiful selves.

Kaitlin McGaw (she/her) is a writer, listener and artist based in Oakland, CA on Ohlone lands. Her path in anti-racism and art began as a high school student in Belmont, MA, where community dialogue, activism, and poetry framed her purpose and relationship with the world.  Kaitlin is a graduate of Harvard University with a BA in Afro-American Studies. She is also a two time GRAMMY nominee, an artist fellow and a deeply committed partner for change, often stepping back for others to shine, and stepping up for truth and our collective humanity.  Kaitlin believes radical imagination begins with the way we read, sing, and ask questions of the world with our children. She is the mother of two creative children of her own, whom she is raising with her husband Adhi.

Tommy Soulati Shepherd (he/him/they) is an internationally renowned actor, playwright, composer, educator, rapper, drummer, beatboxer and music producer. Tommy (aka Emcee Soulati) is a long-time member of the performance group Campo Santo who continue to tell stories of the people and Oakland’s own Antique Naked Soul-The Soundtrack for Revolution. Tommy has composed, performed and toured internationally with Marc Bamuthi Joseph, collaborating on Scourge, the break/s, Spoken World, red, black and GREEN: a blues and /peh-LO-tah/. Tommy won a 2018 Isadora Duncan Award for his composition work and is a two time GRAMMY nominee. Tommy brings love for family, art, activism and community building to all of his work.  His inspiration and hope for a more joyful and equitable world is felt through the hearts of families everywhere.

Ashley Evans is an artist, and the illustrator of the popular picture book Welcome to the Party by Gabrielle Union. When she’s not creating art, you can find her decorating cakes, enjoying time with her family or catching a much-needed nap. Born and raised in Queens, she now lives in Charlotte, NC with her boyfriend and their daughter.