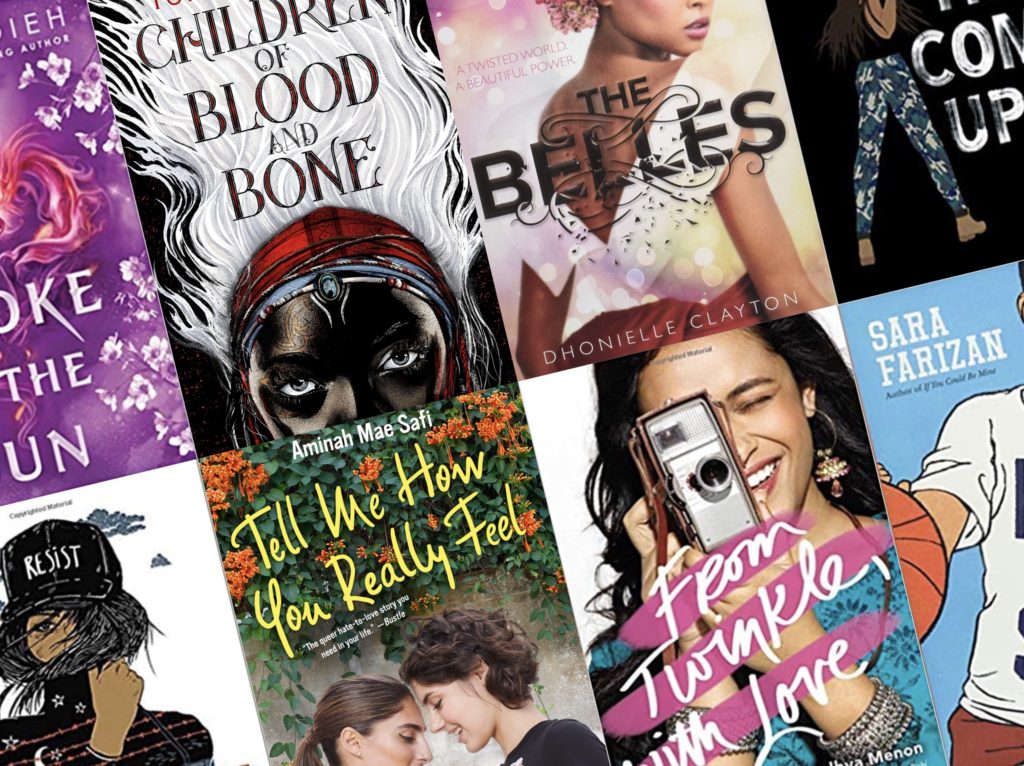 What can a survey of 1400 young adult books tell us about the quantity and quality of racially diverse representation in young adult cover design?

If you’ve been tracking the diversity movement in young adult literature, you’re probably aware of just how many wonderfully diverse YA stories made it big in 2018—from Jenny Han’s To All the Boys I’ve Loved Before becoming a hit on Netflix to Tomi Adeyemi’s Children of Blood and Bone’s staggeringly successful debut, diversity in YA has never been more championed by authors, publishing professionals, and librarians nationwide and beyond. Diverse YA is finally getting the mainstream recognition and promotion it needs to create real change in the publishing industry. However, before we celebrate a job well done, what about diversity in book covers?

A book cover is a key place for promoting visual diversity and is the first encounter a reader will have with a book to know whether it’s diverse. With the role of a book cover being so important, why haven’t we tracked covers on a large scale? I think that a lack of discussion about diverse book covers is due to two reasons: First, that book covers are, in themselves, difficult to categorize, and second, what does good diverse cover design even look like? Comparing covers is not as simple as comparing content. Consider Renée Adieh’s Smoke in the Sun and Maura Milan’s Ignite the Stars, which both feature Asian characters on their covers. On a quantity level, these two covers are the same, yet the character featured on Milan’s cover is more visible as Asian—that is, her visibility to the reader is higher. The question, then, is how we measure that qualitative difference in visibility, using standards that can be applied to any book cover with an individual on it. 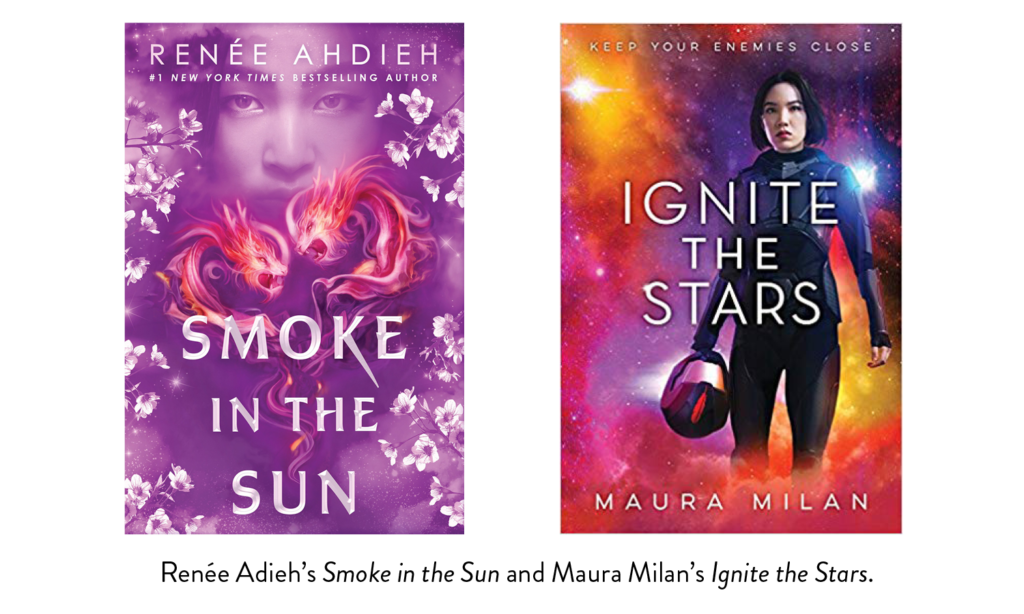 My survey of YA book covers, detailed next, aims to address these two issues by measuring a large sample of covers quantitatively and qualitatively, specifically for racial diversity. As the diversity data from the Cooperative Children’s Book Center already records racially diverse books by content, the goal of my quantitative study was to find out how those statistics changed when applied only to book covers, while the qualitative study focused on book covers with individual characters, and provided a method to help rank and give standards to cover design trends in YA as they relate to visibility and the reader. 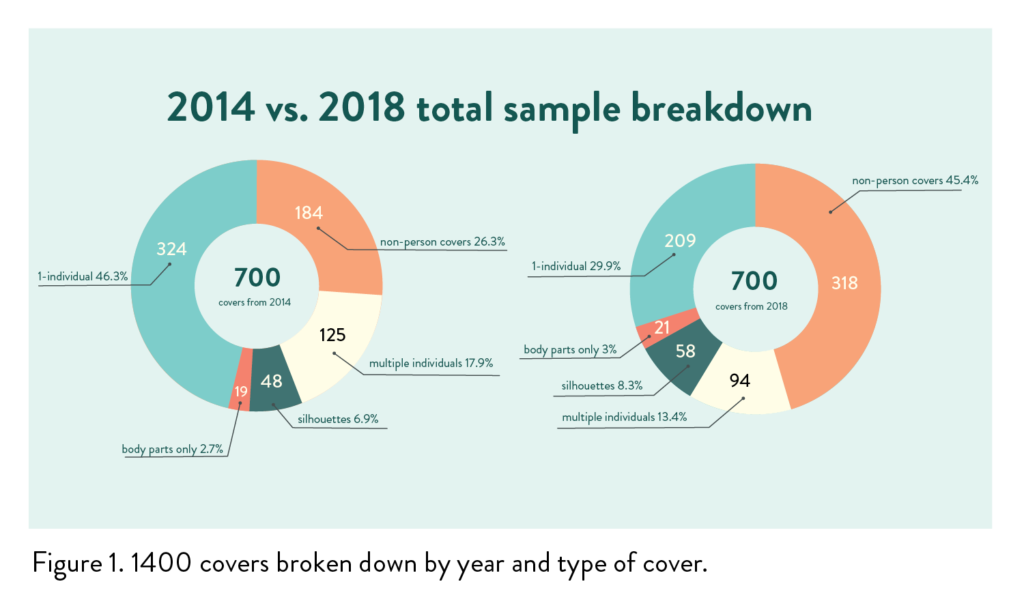 For my quantitative study, I looked at 700 book covers each from 2014 and 2018 for a total of 1400 book covers. The sample included books from major publishers and their imprints, a range of independent publishers, and self-published work. Of 700 covers per year, 2014 contained 516 books with some sort of human representation on the cover, while 2018 contained 381. I then selected covers with one individual to study. I recorded the breakdown of one-individual covers by race/ethnicity, labeling them using the US Census categories as a guide (white, black, Asian, Middle Eastern/North African (MENA)*, Latinx, Native American, Pacific Islander), and used the terms “unclear” or “unclear-nonwhite” if I couldn’t determine race/ethnicity just by looking at the individual.

*The term “Middle Eastern/North African (MENA)” is used in this research to identify individuals whose origins are from countries in the Middle East and select parts of North Africa. While this term is not the preferred term, there is no politically correct or more accurate term available, as, according to the US Census, people who identify as being from these regions are currently considered white. However, the US Census may introduce a new category in the future called MENA (Middle Eastern and North African descent) to better distinguish people from this region and are currently considering whether it is a race or ethnicity. For this reason, this study chose to label the category as “Middle Eastern/North African” (abbreviated MENA). 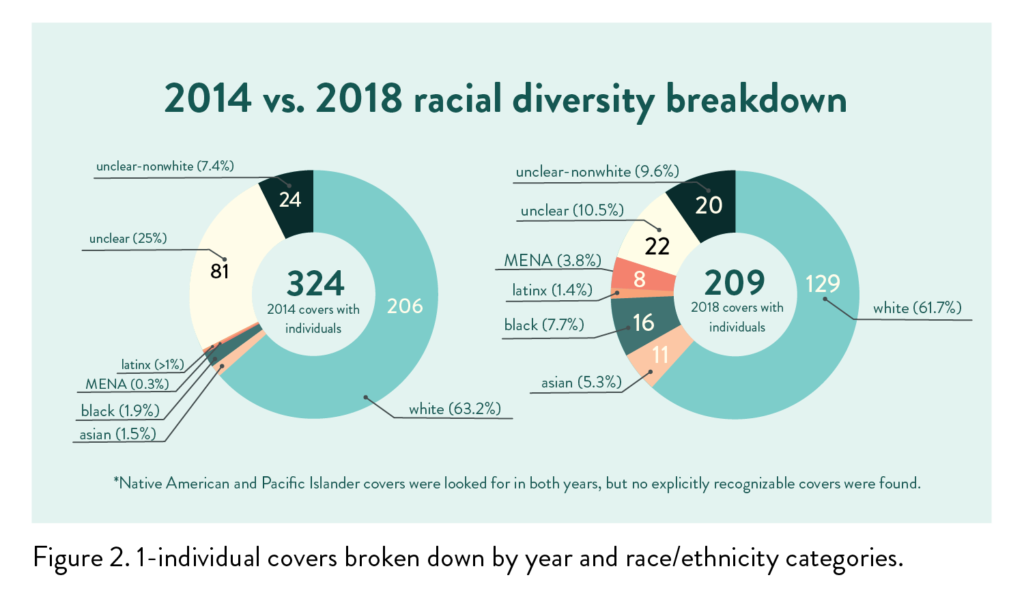 My survey of covers suggests that while POC representation has gone up, the number of covers with white characters has virtually remained the same—decreasing only from 63.2% to 61.7%—even though there is a difference of four years, where nearly every other category of race/ethnicity has grown. The number of covers in the “unclear” category was also reduced by half between years, which suggests that perhaps fewer covers are using ambiguous characterizations of people of color.

What about the quality of the representation we currently have? In order to create some sort of standard in order to judge all of the book covers with individuals, I devised a 5-point scale and rated each cover according to six total categories that revolve around the relationship between the individual on the cover and reader: 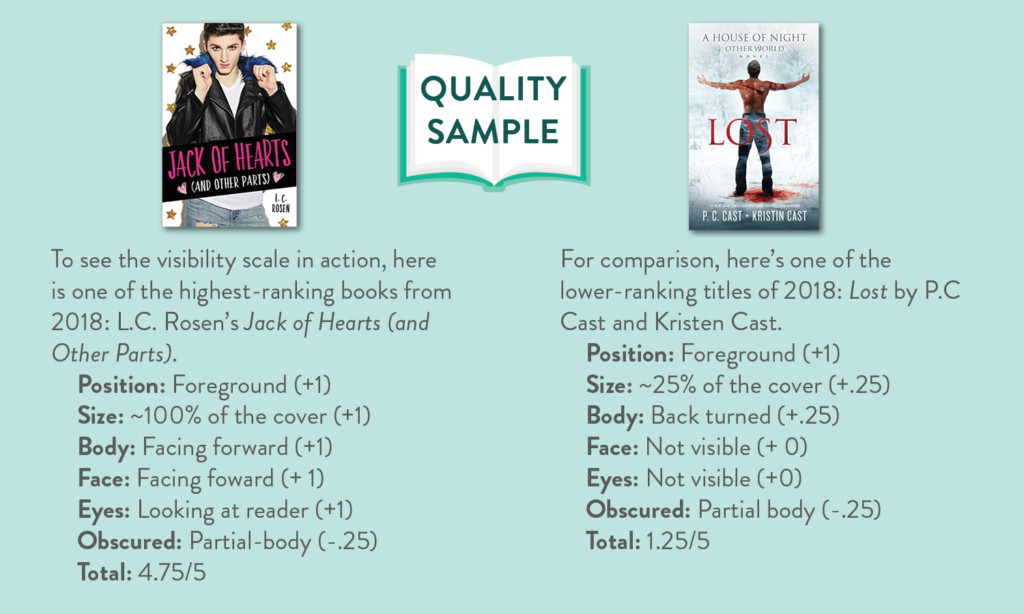 Each of the first five category values is, at highest, a 1, and at lowest 0 (such as when a category is not present in the cover) and increase in quarter increments. The sixth category (obscured) is the only category that takes away points, so 0 is the highest score. The intention of the visibility rating is not to make a 5.0 score the goal; rather, the scale helps us get a sense of where covers stack up against each other and how certain design decisions change a viewer’s ability to distinguish characteristics of individuals on book covers. 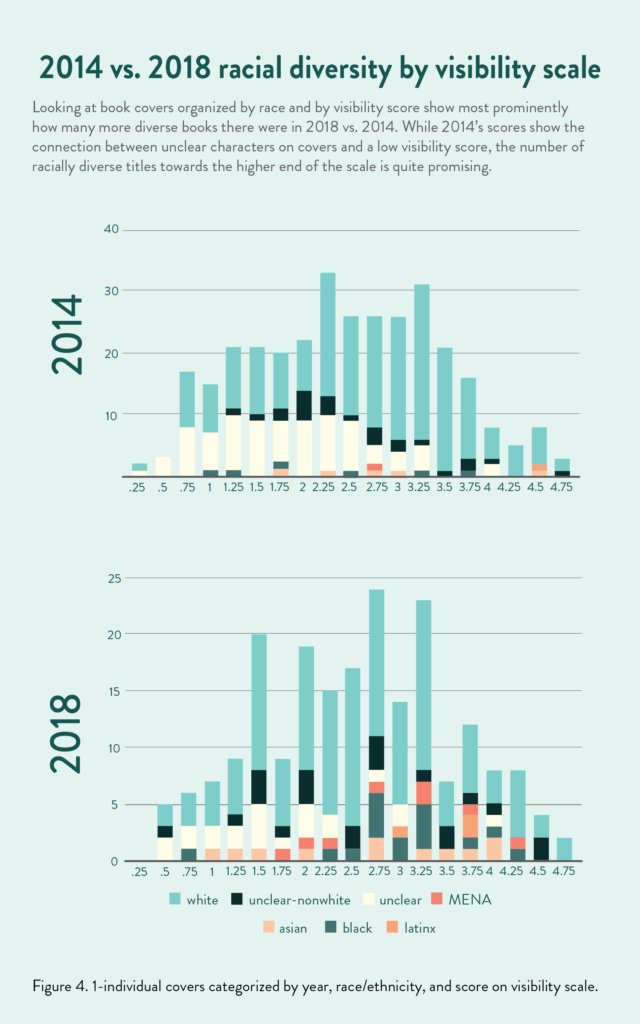 As we saw in the quantity analysis, there are too few book covers with diverse characters and too many covers with white characters to compare their visibility scores. However, the number of racially diverse covers in 2018 in comparison to the amount recorded in 2014 is substantial, not to mention that there is a good number of racially diverse covers on the higher end of the visibility scale 2018. To put this in perspective, in 2014, eight racially diverse individuals had an explicitly identifiable race/ethnicity (i.e. Asian, black, Latinx, or MENA) with a score of 2.5 and above, whereas in 2018, there were twenty-nine racially diverse individuals with a score of 2.5 and above.

Where does that leave us in terms of racial diversity in YA covers? From our findings here, the amount of identifiable racial representation in YA covers has definitely increased between 2014 and 2018. In terms of quantity, however, we are still a long way from true diversity in YA book covers. It’s been four years, and yet white individuals on YA covers made up a little over 60% of all one-individual covers in both years, while all explicit POC representation combined didn’t even reach 20% in 2018. This is a tough problem to solve and increasing the amount of diverse representation on book covers will continue to require an effort on the part of every young adult book publisher.

However, while the quantity of diverse books is dependent on content, book designers, illustrators, and art directors can play an important role in increasing the visibility of the diverse stories we do have by utilizing the quality methods outlined here. A cover doesn’t have to score high on the visibility scale to make a person of color recognizable on the cover. Rather, the visibility scale can help designers and illustrators think about how they depict characters of color on covers in small, but measurable, ways. Those changes may be as simple as placing a shadow on the body instead of the face or finding a less ambiguous cover model. These considerations seem small, insignificant even, but combined, can make all the difference, if only we know how to look for them. 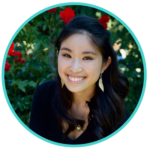 Jenny Kimura is an avid reader of YA and is passionate about creating clever, intricate book design. She recently graduated with an MA in Book Publishing from Portland State University and also holds a BFA in Graphic Design from Pacific Lutheran University. A freelance graphic designer and book designer originally from Kailua, Hawaii, her recent book design work can be found at www.jennykimura.com. To read her full research on diversity and visibility in YA cover design, please visit http://bit.ly/diverse-cover-design.