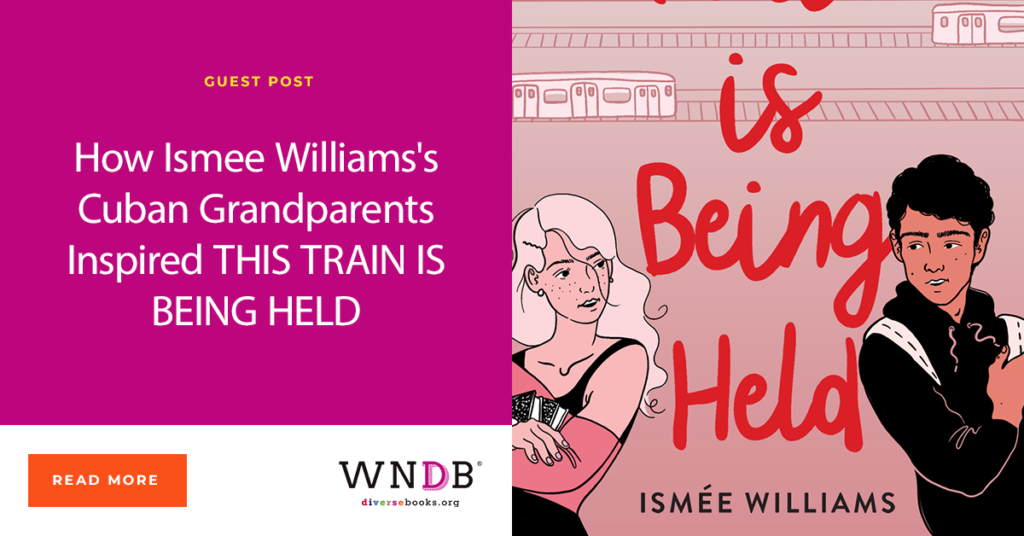 One of the primary psychological tasks facing a young person is to form an identity separate from one’s family. Anyone who’s taken a psychology course will recall Erik Erikson’s developmental stages. According to Erikson, as we grow, we work through different conflicts. Each conflict needs to be resolved in order to advance to the next level, much like a video game. In our teen years, the conflict is Identity vs. Role Confusion. We begin to ask ourselves: What type of person am I? What type of person am I going to be? And since, as Erikson believed, our development hinges on our social interactions, we pay close attention to how we are perceived by others. So what happens if you don’t meet the expectations of those around you? What happens if you don’t fit in a predicted box? When the list provided on an application or an intake sheet at the doctor’s office doesn’t have a category that describes you? How does that make you feel—especially if you’re a young person?

I remember the first time I was faced with this question. I was applying to college. My abuela was peering over my shoulder at the paper strung into a typewriter (yes, I am that old). She was squinting to make out the words next to each of the boxes. I was squinting because none of the words seemed right to me. I grew up in the woods of Connecticut. My parents moved to the town because the school system was supposed to be one of the best. They left their families behind in New Jersey—which I think was purposeful. My Cuban mother never felt welcomed by my father’s white Protestant family. A year later, my abuelos (my mom’s parents) followed us. Since both my parents worked long hours, my abuelos moved in and helped raise my brother and me. I didn’t know any other grandparents who spoke to each other in Spanish. Back in the dark ages, it wasn’t fashionable to speak to a child in more than one language—a famous (but wrong) pediatrician wrote in a book that it would confuse us. But my abuelos were happy to practice English with their nietos. At least, that’s what they told us.

My abuelos taught us nursery rhymes in Spanish though, plying us with sticks of Big Red gum if we could roll our r’s. Erre con erre cigarro, Erre con erre barril. Abuela made picadillo and croquetas and black beans and rice and guava with cream cheese and flan. Abuelo told stories about the Caballito of seven colors and Pulgarcito. When we were older, we heard about how neighbors in Cuba called Abuela ‘Gallega’ because she was blond, but that this was not a compliment and was a jab against her family for being immigrants from Spain. After marrying and moving to Havana, Abuela dyed her hair to fit in with the other ladies, hoping not to be called Gallega anymore. As a middle-aged woman, she fled to a country where she didn’t speak the language. After watching seasons of All My Children, teaching herself English, Abuela was treated differently because of her accent, which was so thick it took half the school year for new friends to learn to understand her. All my friends were white; there were hardly any people of color in our town. It wouldn’t be until college that I would meet others whose grandparents spoke Spanish.

Thinking back to that first application, wondering what box to select, Abuela’s advice was predictable: “¡Ay, pero–just cross these out and put Cuban!” But I wasn’t Cuban either. I was American. I had another set of grandparents, Pop-pop and Grandma, who we’d eat leg of lamb and mint jelly with every Christmas and Easter in New Jersey. Abuela tapped her heels and shook her dark curls, reminding me that though she kept adapting, she never fit in a box either. She colored her hair and called herself Cuban, ignoring the names neighbors called her, just as she smiled and laughed and repeated, “Hello, how are you?” to everyone in Connecticut who didn’t understand her the first few times she said it. Having an abuela like that made me feel it was OK that I didn’t fit in a single box. But not every kid is as lucky as I was, to have a strong abuela to look up to. When I was younger, I sometimes thought myself capable of jumping from one box to the other, depending on the people around me. Frequently, I felt I didn’t belong in either box, that I was never white enough or Latina enough for either of my extended families. Over the years, I’ve had strangers put me in a box based on their own expectations. The boy in Mexico who tried to get me to go dancing with him but bragged to his friends what he really intended to do, not realizing I understood their conversation. The patients in hospitals who thought I was the nurse and not the doctor.

This Train Is Being Held is about two young people who also don’t fit neatly into boxes. Alex is a baseball player but he maybe wants to be a poet, not that he could ever share this with his papi, who is set on Alex going pro. Isa is a blond, private school ballerina, from a very different part of New York City than Alex. But her mother is Cuban, which Alex doesn’t even realize until a very interesting scene. In this novel, I wanted to dig deeper into Latinx identity and the wide spectrum this encompasses. And I wanted to explore expectations and how these shape behavior and your own thoughts of who you are, especially when all available boxes don’t define you.

I don’t remember what box I checked on my own college application. I think I might have checked multiple boxes. As an adult, and as a writer, I’ve become comfortable accepting that identity doesn’t have to be a dichotomous yes or no. It can be a continuum. And it can change depending on the company you’re keeping. I wonder what Erikson would have thought about that. 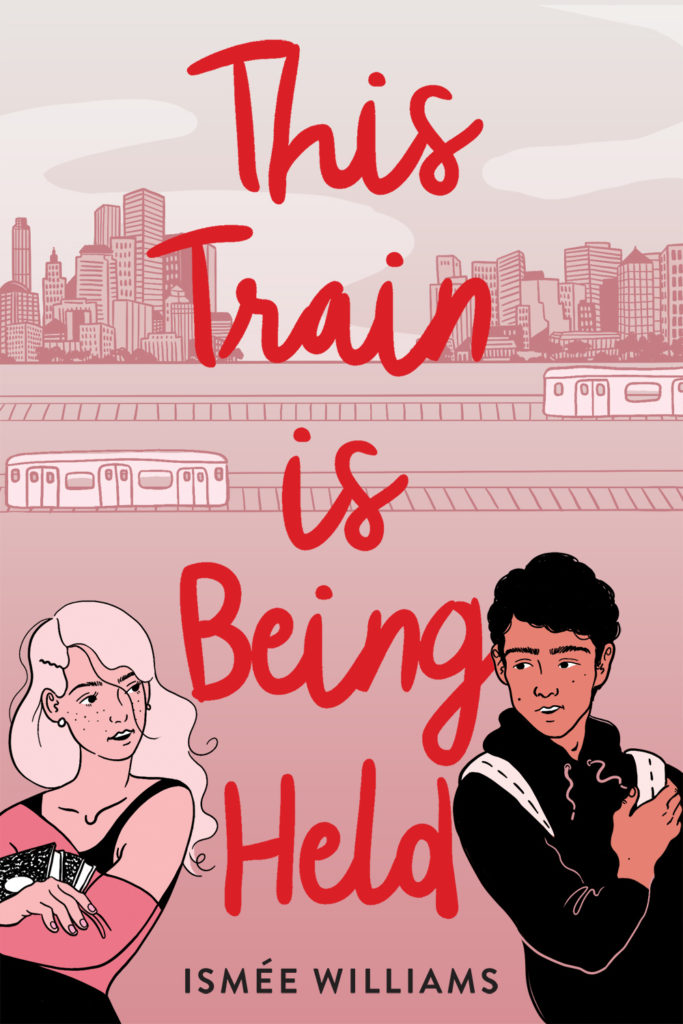 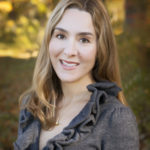 Ismée Williams is a pediatric cardiologist by day and an accomplished author by night. Her first book with Abrams, Water in May, was released in 2017 to critical acclaim. She lives in New York City.