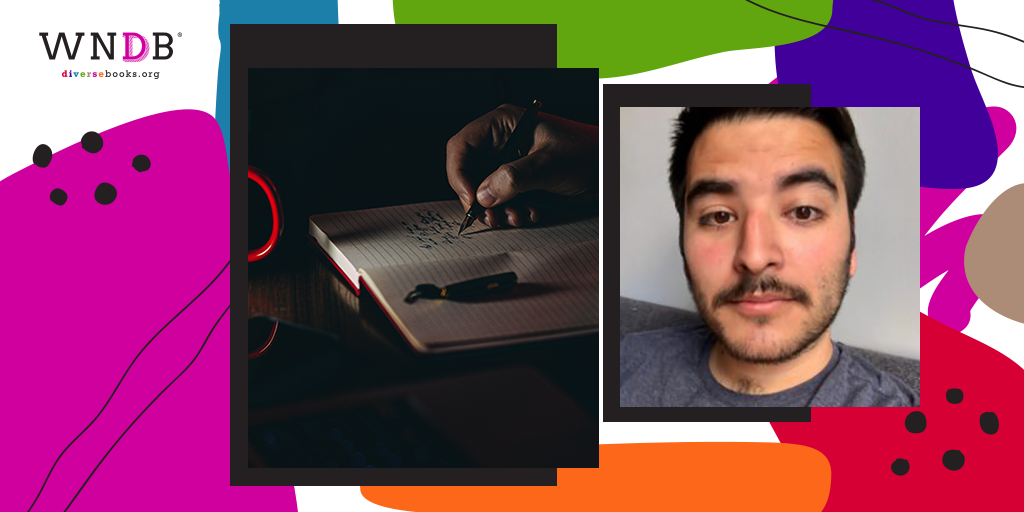 A little over two years ago, on a sticky hot August evening, my soon-to-be classmates and I crowded under white tents on a prestigious New York campus, hoping for a chance to introduce ourselves to our new writing faculty before classes began the next week. I sipped wine out of a plastic cup and made polite conversation with an older white woman who had just asked me how often I went “home” to Mexico despite the fact that I told her I was born and raised in Los Angeles. When I saw an opportunity to speak with the chair of the fiction department, I excused myself and sidled up next to him.

We exchanged introductions and pleasantries, and when he asked me what I wrote, I said, “Queer, depressing short stories and YA—young adult—books.”

“Feel free to stop by my office and chat anytime you need to,” he said. “We’re trying to make the program more accessible to genre writers.”

That should have been my first clue.

I started writing for teenagers when I myself was a teenager. During my first semester at college, I spent more time working on “Bro,” my male version of Mean Girls, than my life science problem sets (I was pre-med at the time). In an attempt to learn the ins and outs of YA, I began reading more novels in that age category, forming a preference for the contemporary genre. When I graduated without a book deal or even an agent (my aspirations to become a cardiothoracic surgeon long since abandoned), I was disappointed in myself, but I continued reading and writing contemporary YA, finding that the genre meshed well with my style, given that it was often voice-driven, humorous, and dialogue-heavy.

I also found YA far more inclusive than any other age category in terms of race, gender, and sexuality. One of the most successful YA books of all time is The Hate U Give by Angie Thomas, one of the most decorated is Elizabeth Acevedo’s The Poet X, and a few short years after our time in undergrad together, my former classmate Tomi Adeyemi inked a huge deal for her Legacy of Orisha trilogy. I also found my intersectional identity (queer and Latino) represented for the first time in Benjamin Alire Sáenz’s award-winning Aristotle and Dante Discover the Secrets of the Universe and Adam Silvera’s New York Times bestselling More Happy Than Not (the protagonist of which is even named Aaron.)

Post-college, I was back in Southern California and ended up writing three more YA novels, two of which I excerpted for my creative writing MFA applications. I was eventually accepted by a school in the heart of the publishing industry, and it was as I prepared to move across the country that I received an offer of representation from a YA agent. At that moment I felt as if I were on the right path to the writing career I wanted. For the first time in a long time, I felt confident in my craft.

My first two semesters in graduate school went by mostly without incident, which I attributed to never submitting my YA fiction. I sometimes received what I felt were overly harsh critiques (two of my early stories inspired a classmate to ask me outside of the workshop, “You’re used to just skating by, aren’t you?”), but nothing compared to what I’d face the following year when I decided to submit a YA short story I’d written a few years before, entitled, simply, “i.”

My third-semester workshop consisted of twelve writers (larger than any of my previous workshops) and was captained by a Man Booker Prize-winning author. Looking back, it appears that I chose the worst possible focus group for my story, but I  didn’t really have a choice as I hadn’t written anything new over the summer and refused to submit a previously workshopped piece. I was also curious to see what people’s reactions would be.

The week between submitting the story and showing up to class to workshop it, I went through the usual agony of self-doubt, but I consoled myself with a few key facts: (1) my young adult novel was now on submission to editors, which meant I wasn’t the only one who believed in the merit of my work, (2) “i” had been a finalist in a YA short story competition (yes, WNDB’s 2016 short story contest), and (3) I believed in the story. It was a departure from my usual raunchy, comedic YA with its somber tone and lyrical prose. Surely, the fact that the piece’s target audience was teenagers wasn’t that big of a deal.

“I don’t know how to critique this,” he said.

I stopped myself from rolling my eyes. This particular classmate of mine was notorious in my program for being hypercritical, and since many of my classmates and I found his writing impenetrable and pretentious (he once read his work aloud in his approximation of a British accent), I wasn’t too offended.

My stomach dropped, however, when my professor said, “I agree. I don’t quite know what to do with this, either.”

“You treat it like you would any other story.”

I turned to my friend and tried to silently communicate my gratitude to her for speaking up on my behalf.

“Well, if that’s the case,” my classmate said, “then I’ve seen this a thousand times.”

Really? I wanted to say. You’ve seen a queer Latino teenager come to terms with his sexuality thousands of times?

“What makes you say that, Ryan?” my professor asked.

I couldn’t hold my tongue this time.

“Maybe if you’re white,” I said, coughing into my hand the same way asshole jocks do in teen movies. And cis and male, I added in my head.

If anyone heard me, they pretended not to.

The rest of the workshop wasn’t quite as harsh, but that initial exchange had set the tone. When it was over, several classmates of mine came up to me and asked me if I was okay. I was, but I blamed myself for being in that position. During my second semester workshop, I had given a talk on YA (my then workshop leader’s assignment was, “Present on a literary topic that you feel passionately about.”), and at the end of my presentation, when my professor asked me if I’d ever submit my YA writing to the workshop, I said, “No. I don’t think anyone would get it.”

“Well, I think if it’s clear what you’re trying to do, then people will understand,” said one of my classmates while stroking his Gandalf-like beard.

I should have known he was wrong. In a school where one student had an Infinite Jest tattoo inked on his skin, where a classmate once told me my Latina protagonist’s dog needed a “Spanish name,” my queer Chicano YA short story didn’t stand a chance. No one I had ever talked to had ever correctly named a young adult book (some “YA” titles my classmates went out of their way to tell me they appreciated included Conversations with Friends by Sally Rooney, My Brilliant Friend by Elena Ferrante, The Brief Wondrous Life of Oscar Wao by Junot Diaz, and, inexplicably, Less by Andrew Sean Greer). I really should have known.

Maybe I would have felt more at home at The New School, I thought that day after the workshop. They have a specific program in writing for children and young adults, and I knew several great authors who’d graduated from their program (Jenny Han and Kacen Callender come to mind). But after that day, I pieced myself back together, as all writers have to do at many points in their lives, and returned to my former MFA self, turning in queer, depressing short stories, knowing I’d never dare to submit YA again.

It’s hard to separate all the biases tangled in some people’s disregard for young adult literature. Often, writing by queer people, people of color, women, or anyone at the intersection of marginalized identities is more easily labeled frivolous or juvenile, less deserving of serious consideration. The condescension that many non-YA writers feel towards young adult writing is prevalent outside of the MFA, in the larger Literary with a capital “L” world. In a recent New Yorker piece, Katy Waldman couldn’t help using the YA “genre” to land an easy jab at adult coming-of-age stories such as Rooney’s Normal People.

However much I wish I could, I can’t force anyone to sit down and read young adult books that capture the coming-of-age experience with the urgency and immediacy that books about young people written for adults seek to neutralize, but at this point, I’m coming to terms with the fact that I don’t need to. The adoration of recent YA books such as Callender’s Felix Ever After, Leah Johnson’s You Should See Me In a Crown, and Aiden Thomas’s Cemetery Boys that comes from teenagers (and adults) reminds me of the life-changing capabilities inherent in stories that embrace an earnest, untempered exploration of youth. 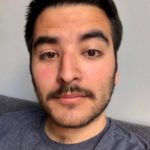 Previous Post: « Q&A With Ben Philippe, Charming as a Verb
Next Post: WNDB Fall Book Club: Natalia Sylvester on the Power of the Vote »
Applications are open for Literary Agents of Chang