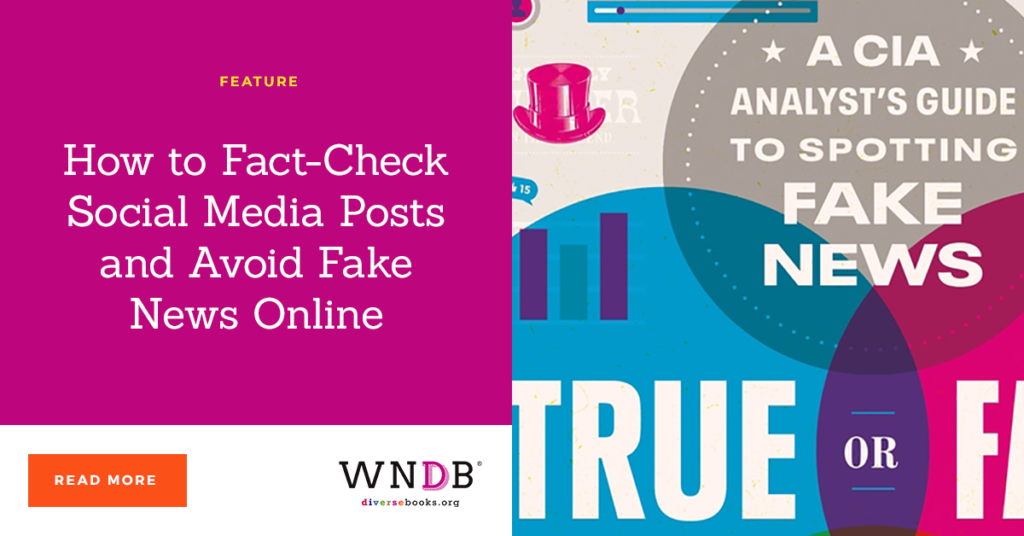 Social media can be like that too and because of that, it plays a huge role in spreading fake news and disinformation. With a global pandemic, national protests against police violence, and an upcoming election in the United States, it is more important than ever to make sure we are sharing accurate information online. Here are seven things you can do when you’re on social media.

Fake news moves just as fast as real news, and sometimes faster, on social media. When a crisis like the coronavirus pandemic occurs, it leaves our blood pumping and our emotions running high. And that’s when we’re most likely to share false information because strong emotions shut off that part of our brain that makes you question it. So when you see something on social media, calmly investigate it before sharing.

People use social media for all sorts of things, but posts don’t really come with labels, so it’s important to figure out whether you’re looking at someone’s hot take, an advertisement, or a news report.

If information is coming from news sources, it will usually include a link to a website that you can vet. But just like a teacher expects a student to cite their sources, if an informational post doesn’t include sources you can verify, either ask for them, try to verify it on your own, or perhaps better—ignore it and look for info from trusted sources.

Thanks to social media, experts are more accessible to us than ever before. If you have questions about astrophysics, you can follow real astrophysicists on social media. Experts on social media can help us make sense of important events and issues. Of course, anyone can create an account and claim to be an expert, so it is worth it to verify who you follow. Once you do, you’ll start to have a list of go-to sources you know to be pretty reliable.

Don’t be fooled by the number of likes, shares, and comments on a post.

Just because a post has gone viral does not mean that what it says is accurate or true. In fact, most social media posts go viral for being clever, emotional, or controversial, not because they are accurate or nuanced. The most effective fake news or disinformation does the same thing too.

Watch out for fake accounts.

Government, groups, and people create fake accounts for all sorts of reasons, such as to sell a particular product or to promote a certain political idea, and some fakes are easier to spot than others. Some easy things to look out for include accounts that only share other posts and never post original content, and new accounts that already post a lot and about particular topics.

Memes can be fun, but they can also be fake news traps because they can stir up our emotions simply by pairing short text with an image or a GIF. Memes can look authoritative, but they rarely provide actual links to source material, so they are often used to spread false information and images.

Unlike bots (automated accounts), trolls are real people. They try to stir up trouble by picking fights online and posting controversial material they know will make people angry. Trolls succeed when they get other social media users to respond to them, so block, mute, report, or ignore them. But don’t play into their hands by engaging because it helps amplify the message they’re pushing.

Even though social media companies are working on ways to stop fake accounts and disinformation from spreading on their platforms, we cannot count on them to fix the problem on their own. Each of us needs to take responsibility for our own social media behavior to help reduce the problem. 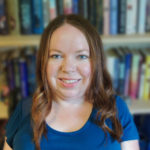 Cindy L. Otis is a former CIA officer and disinformation expert. She is the author of the forthcoming True or False: A CIA Analyst’s Guide to Spotting Fake News and a Non-Resident Senior Fellow at the Digital Forensic Research Lab.