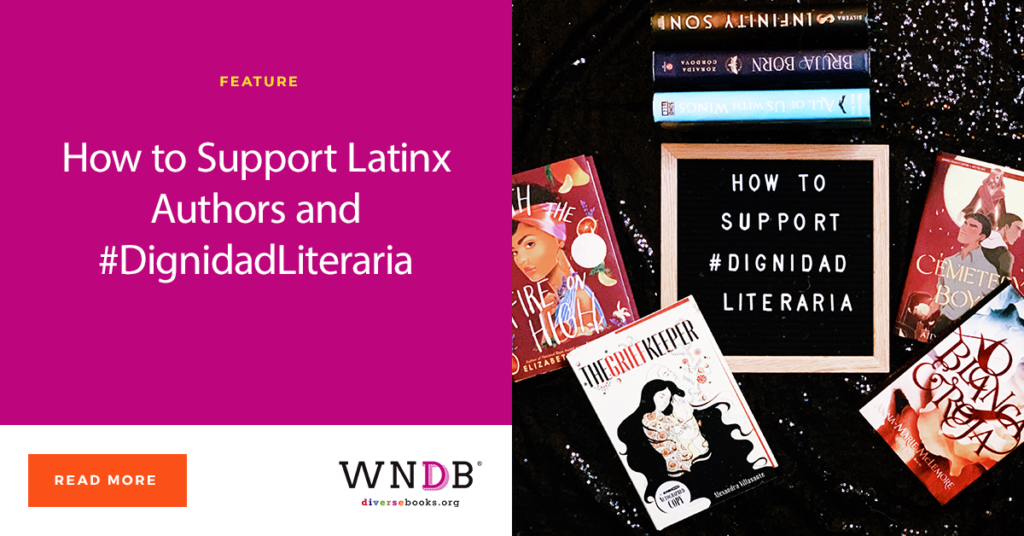 #DignidadLiteraria, or Literary Dignity, is a national grassroots campaign for greater Latinx inclusion in the publishing industry and a goal to shift the conversation to center on Latinx people and issues. The hard work of its supporters has already led to substantial change.

The leaders behind #DignidadLiteraria met with Flatiron, the publishing division of MacMillan that published American Dirt, according to the Los Angeles Times and NBC News. Macmillan agreed to increase Latinx representation within their organization, including authors and staff. According to Lee & Low’s 2019 Diversity in Publishing Baseline Survey, only 6 percent of those working in publishing identify as Latinx, compared to an overwhelming 76 percent who identify as white. #DignidadLiteraria has also called on New York Governor Andrew Cuomo to investigate possible discrimination in the publishing industry’s hiring practices. Macmillan promised to follow up with the group within 30 days of their meeting on February 3, 2020, and present a plan within 90 days.

“Your voices have been heard,” Bowles praised campaign members. 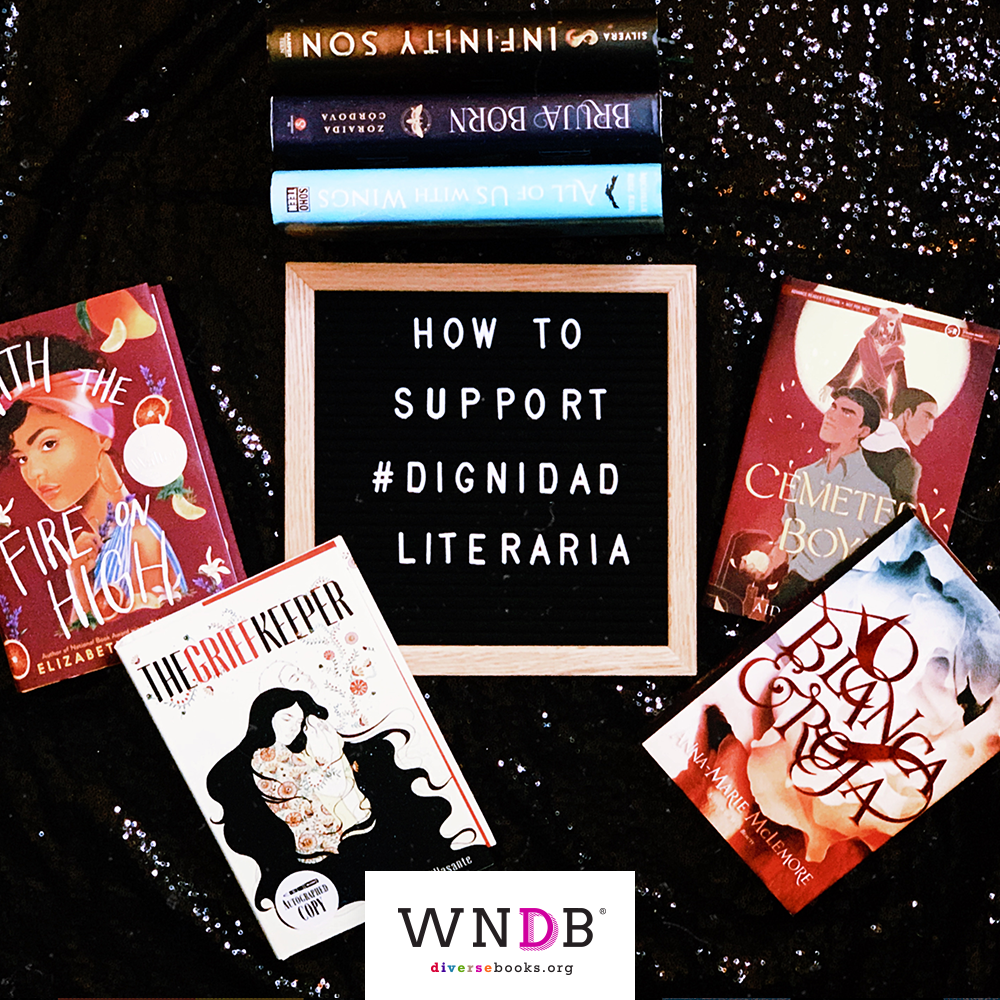 Since “moving the national conversation requires national action,” says Bowles, they plan to “hold town halls in at least 10 US cities.” These town halls will address Latinxs and the diversity gap in the publishing industry. The first town hall was hosted by Bowles at the Center for Mexican American Studies at the University of Texas Rio Grande Valley, where he is a professor. On February 6, New York Times bestselling author Roxanne Gay joined Myriam Gurba and other Latinx literary figures for a community event on Latinx visibility in the publishing industry in Los Angeles, California. The panel discussion was also streamed live.

#DignidadLiteraria activists are not stopping after their initial success. Next, they will host a read-in at the Association of Writers and Writing Programs annual conference, which will be held from March 5 to March 7, 2020, in San Antonio, Texas. The AWP Conference and Bookfair is the largest literary gathering in the United States.

There are a few ways you can continue to support the growing movement.

Stage read-ins or launch write-ins. Every event is different, but most read-ins involve writers coming together to read their work and other authors’ work in support or protest and write-ins similarly bring writers together to write in the same physical space for a specific event or cause. To find out about planned events or to learn more about how to host your own, visit #DignidadLiteraria supporter Presente.Org. NCTE also has resources on the National African-American Read-In, which was established in 1990 by the Black Caucus of the National Council of Teachers of English to make literacy a significant part of Black History Month.

Request Latinx books at your local library and bookstore. Ask librarians and booksellers if your local library or independent bookstore carries titles by Latinx authors. If there are specific books you’d like to see on shelves, request them. If you see a book display, Latinx author event, or another show of support at your library or bookstore, let the organizer know that you support what they’re doing.

Buy and read books written by Latinx authors. Bowles created a list that’s a good starting point. I highly recommend the incredible picture book Dreamers written and illustrated by Yuyi Morales. For young adult and adult readers, the book that I just can’t stop thinking about is the #OwnVoices, unapologetic upcoming memoir The Undocumented Americans by Karla Cornejo Villavicencio that examines the American nightmare, migrants who give their life to this country and get nothing in return. Tell other people about the books you’re reading and use the hashtag #DignidadLiteraria to share why you loved them. 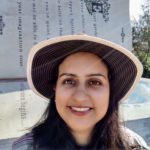 Shireen Hakim is a Mexican-Pakistani-American Muslim from Los Angeles, California. She has written about refugees in her award-winning story “Rabbi the Rabbit” in the anthology Out of Many, One: Celebrating Diversity and for HelloGiggles.
She is a book reviewer for Shelf Awareness. Shireen makes it a point to write about female, Muslim, and marginalized authors and characters as often as possible, whether in children’s, YA, MG, graphic novel or comic book form.