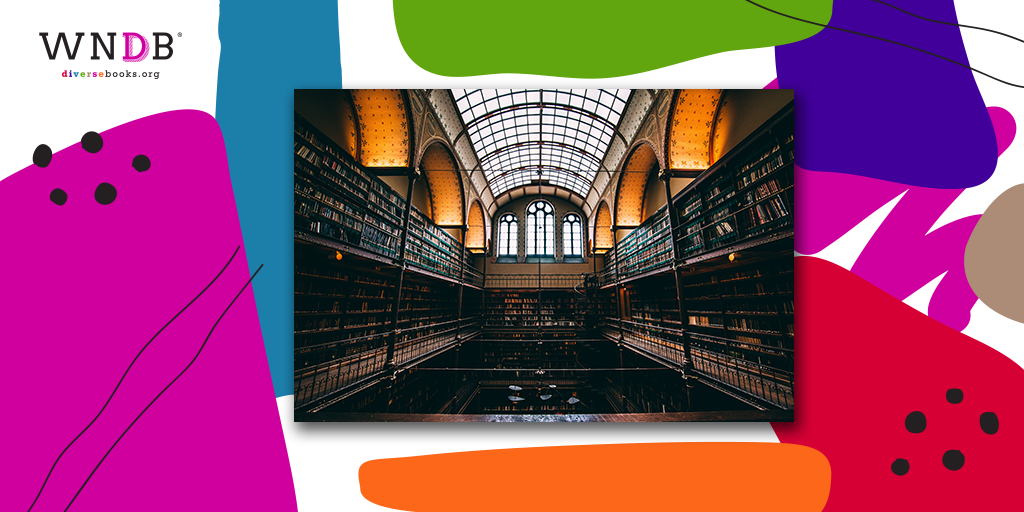 I was attending a recent library advisory board meeting when the discussion turned to the topic of removing books from the collection. This is not a new topic. In fact, at least once a year, a library patron or staff member comes across a work that is deemed inappropriate and brings it to the board’s attention. When this happens, the merits of keeping the book versus retiring it from the collection must be debated.

I have been a board member for six years now. I have learned more about libraries through this position than I had in the decades of being a card-carrying member. The look behind the curtain of all that goes on to make one of my favorite places in the world run has been eye-opening. The biggest takeaway for me is that every decision regarding the library, whether to keep fines, add more seating, or to retire a book, is done with thought and sensitivity.

When the board votes in the majority to retire a book, it is not without some unease. We are a library, after all. We are advocates for books and for voices, especially the ones that tend to be drowned out simply by not being in the majority. In fact, every September our library hosts a contest for our community to create an illustration of a book title that was banned in the past from a school or library system. Seven winners are picked and during Banned Books Week, one is revealed each day. The art is made into a set of collector’s cards and all seven can be collected for each year.

This brings us to the distinction of categories of books that are retired versus those that are banned. These actions can look very similar to our young students. They may wonder if there is any difference at all since removal is the same outcome for books that are retired or banned. It is imperative that we talk with our kids and teens about the different reasons they may see books disappear from shelves in schools, libraries or bookstores.

Ever since the existence of books, there have been those that have wanted to control them. Books are messengers. They can educate and liberate, as well as entertain and invite readers into worlds they never knew existed. Books give people hope.

Books have been banned through the ages for numerous reasons that all seem to stem from suppression. This suppression can be directed at an idea or the author expressing it. Books that have included magic are thought by some to fly in the face of religion. Books with LGBTQ+ content are threatening in their depictions of non-LGBTQ+  norms to others.

The term “challenged” is often seen along with the term “banned.” The intention is to restrict certain works so that the message is inaccessible to readers. Challenges usually have in common that materials are deemed not appropriate for certain ages specifically with profanity or sexual content being portrayed among other “objectionable” material. Challenges do not automatically lead to the banning of the material.

Sometimes, books contain information that is not factual or is outdated and could even transmit harmful information. Older science textbooks need to be replaced with newer ones with up-to-date data and research. Countries may have renamed themselves or no longer exist. Books on health from decades ago may propose diet regimens that are known to be dangerous now. These are easy decisions to make.

Other times, depictions of people or behaviors may be considered stereotypes in the light of the Twenty-first Century. One of our patrons brought a children’s book to the board that had a very strong bullying component. Bullying was not the main arc of the story when it was written but can’t be ignored with our greater awareness of the issue in current times.

How do you go about having the conversation on books removed due to censorship versus inaccurate or harmful information? Let’s look at a few key questions.

What is the intent?

A good place to start is with the motivation behind removing the material. Is the work being brought forth due to the possibility that it might corrupt young minds with foul language? Or is the intent of removing the material to silence a point-of-view or story that may be threatening to an institution or way of thinking?

What is the context of the work?

Reflecting on a work in the context of a bigger picture helps to not get lost in the weeds. Will removing this specific work leave a void in the world with no other work being able to fill it? Or is it a part of a greater repertoire that will continue to reach readers in other, more suitable versions?

Who is the complainant?

Another important aspect to consider is who is bringing forth the complaint to remove the books. Is there a concerned parent that found graphic violence in a children’s book? Or is there a publishing group that recognizes the harm of continuing to promote outdated tropes? Or is there a group with a political agenda to censor?

What is the objection?

What is the specific issue that requires this book to be taken out of circulation? We will not go into the nuts and bolts of the first amendment here, but know that it pertains to the government not being able to violate free speech and does not pertain to individuals or businesses. Needless to say, the objectionable material must be egregious enough to offend a large number of those that would have access to it in order to justify its removal.

Will there be a debate?

One of the most important aspects of the removal of material is whether there is a conscious removal and not a disappearance. In other words, is there a process? While an individual may tuck away a book that they deem inappropriate and no one is the wiser, there should be oversight into when a material is removed from a wider audience.

Is there a protocol and who does it involve? Our library does not decide on book removal without input from the community. A staff member brings the complaint to the advisory board, which is composed of a group of community volunteers. That advisory board ultimately gives a recommendation for the staff to consider. This is done transparently. Anyone can attend the meeting or read over the minutes.

Students are curious. They look for answers and expect the adults to have them. Sometimes the discussion of why books get targeted for removal can be difficult even for adults. The point is to have the discussion.

Talk about why the work is questioned in the context of its place beside other works and what the world looks like without it there. Are we all worse or better off for its removal? And who gets to decide? 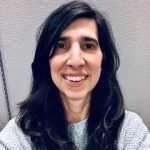 Nicole Klett is a freelance writer specializing in all things book-related. She is also a member of her town library’s advisory panel and a leader for reading groups in her public school system. When she is not writing, Nicole is busy managing her TBR pile, catching up on movie adaptations and sometimes, tending to her own tween and teens. You can check her out at https://nicoleklettwriting.com/.