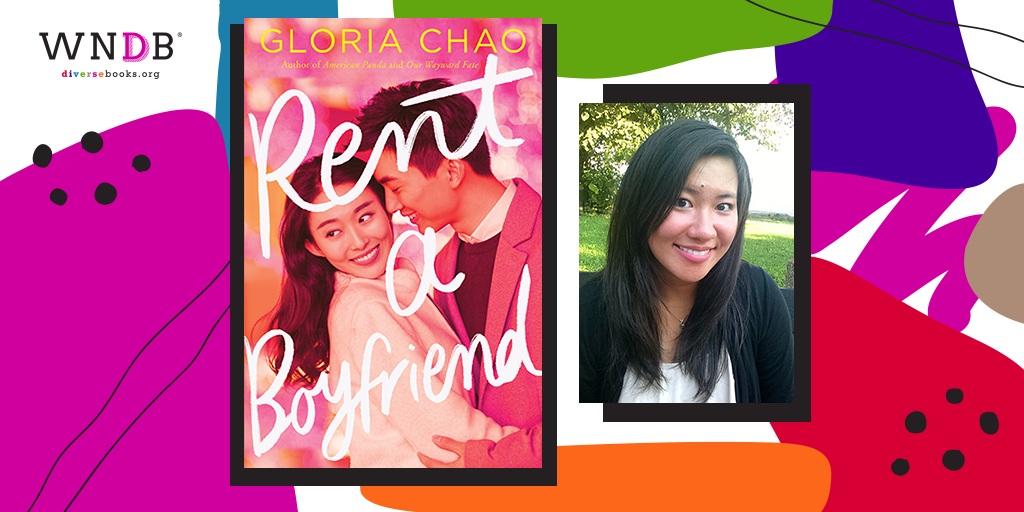 When I learned that some Asian women feel so much pressure from family to bring home the right person that they hire a fake boyfriend, I knew I wanted to explore that in fiction. I understand this pressure completely—I’ve spent my whole life struggling to balance it with my own desires for my career and love life—and it was also the perfect rom-com premise with a unique truth rooted in Chinese culture. It felt like the perfect melding of everything I look for in a book idea.

I started off thinking this would be a departure from my first two books (American Panda, Our Wayward Fate), where the romances took a backseat to the deep exploration of complicated family dynamics inspired by my experiences. I was so excited (and even said this out loud to my husband) that Rent a Boyfriend would finally be a fluffy rom-com that would be joyful and fun to write, without having to face my demons on every page.

I was wrong. So wrong. I was just as emotional drafting Rent a Boyfriend as the first two, if not more so.

When I started to flesh out the idea, I realized that the only reason someone would need to hire a fake boyfriend to introduce to their parents would be if there were some pretty complicated and, frankly, messed up family dynamics at play. Enter lack of communication, the pressure to date someone you don’t want to date, and the need to hire a boyfriend to ease said pressure.

I drew from my experiences of my mother trying to set me up with the sons of her friends, boys she had never met before. Her main argument? “His parents are good, so he has to be good!” It also didn’t hurt that his family was rich and he was studying to be a doctor. To fully explain why the parents in the book would want their daughter Chloe to be with someone she didn’t want, I fleshed out their tightknit Asian American community, with her suitor being the community’s flagship bachelor. I drew from the cutthroat, competitive, gossipy Asian American community in which I grew up. But I also included a vastly different Asian American community for Drew to show the range within the diaspora.

Then I had to figure out why the professional boyfriend for hire was in this line of work. Enter Drew Chan, an aspiring artist who dropped out of college to pursue his dreams. To fully show how the book’s rental company, Rent for Your ’Rents, works, and the kind of training their “operatives” go through, I made Rent a Boyfriend dual point of view. Diving into Drew’s backstory made me realize that I had not fully faced some of the things my parents said to me when I switched careers from dentist to writer. My father’s words to me became words from Drew’s father.

My parents’ disappointment, confusion, and pressure for me to take a different path bled onto the page. I hadn’t realized I was still holding on to this pain because when, after a few years, my parents came around on my writing career, I had been so relieved that I swept previous conversations under the rug. I wanted to move on. Drew’s story reopened the wounds and reminded me of how their words had made me feel like a failure. “How come your dental school classmates could make it work but not you?” “You used to have so much fight in you, what happened?” Making the career change was hard enough in itself, but doing it while feeling like it was the cowardly choice made it even harder.

In the end, I still wrote a fake dating story that delivers on the rom-com aspects promised by its title and cover. Chloe hires a fake boyfriend to introduce to her parents, only to fall for the real guy behind the role, the one her parents don’t know and won’t approve of. There are stolen kisses and shenanigans around the holidays (the story jumps from Thanksgiving to Christmas to New Year’s to Chinese New Year to Valentine’s Day). There are laughs from culture (the parents reuse old margarine tubs as Tupperware and store them in the oven) and situation, like when the dentist father brings Drew, the supposed aspiring surgeon, to assist him at the office and Drew is trying not to gag at the smells and spit flying in the air (which was also inspired by my experiences as a dentist). There’s a healthy romantic relationship where they learn from one another and support each other so that they can go after their dreams, just like how my husband believed in my writing before I did.

And there’s also a deeper exploration of community, identity, and how to be yourself and go after what you want, even when it’s really scary. In the end, I believe my experiences made the story better. Writing this also made me better, helping me explore old wounds from different perspectives. But I still hope to one day write a book that is easier and more joyful to draft!

Rent A Boyfriend by Gloria Chao comes out on November 10, 2020. Order it here! 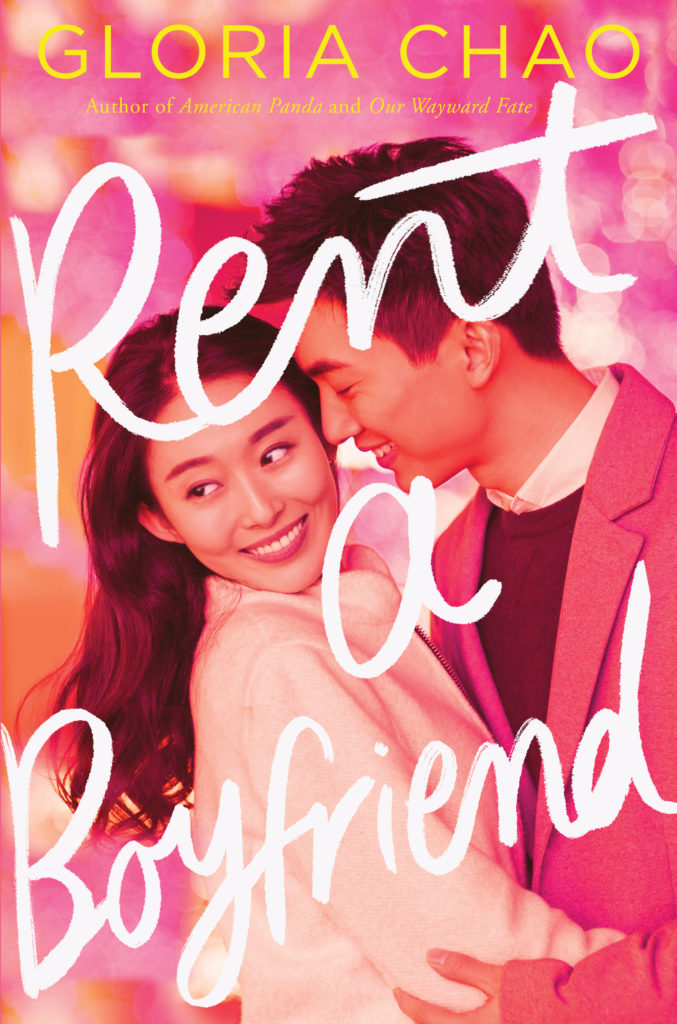 Chloe Wang is nervous to introduce her parents to her boyfriend, because the truth is, she hasn’t met him yet either. She hired him from Rent for Your ’Rents, a company specializing in providing fake boyfriends trained to impress even the most traditional Asian parents.

Drew Chan’s passion is art, but after his parents cut him off for dropping out of college to pursue his dreams, he became a Rent for Your ’Rents employee to keep a roof over his head. Luckily, learning protocols like “Type C parents prefer quiet, kind, zero-PDA gestures” comes naturally to him.

When Chloe rents Drew, the mission is simple: convince her parents fake Drew is worthy of their approval so they’ll stop pressuring her to accept a proposal from Hongbo, the wealthiest (and slimiest) young bachelor in their tight-knit Asian American community.

But when Chloe starts to fall for the real Drew—who, unlike his fake persona, is definitely not ’rent-worthy—her carefully curated life begins to unravel. Can she figure out what she wants before she loses everything? 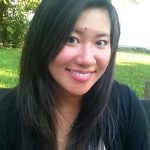 Gloria Chao is the critically acclaimed author of American Panda, Our Wayward Fate, and Rent a Boyfriend. Her award-winning books have been featured on the “Best of” lists of Bustle, Seventeen, PopSugar, Barnes & Noble, Paste Magazine, and more. After a brief detour as a dentist, she is now grateful to spend her days in fictional characters’ heads instead of real people’s mouths. Visit her tea-and-book-filled world at GloriaChao.wordpress.com, and find her on Twitter and Instagram @GloriacChao.

Previous Post: « Read an Excerpt From Your Corner Dark by Desmond Hall
Next Post: Our Work Continues »
Applications are open for Literary Agents of Chang