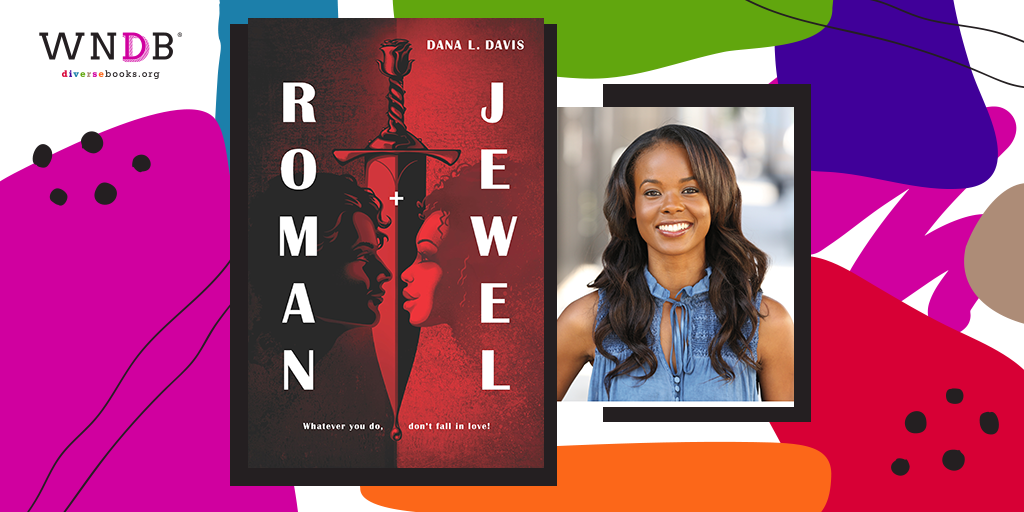 “Omigosh, Mom. You have to hear this new song,” I gushed on a cool day in November. It was 1996, and I was a senior in high school. I had just discovered music from a show that was headed to Broadway. I should mention it was my favorite time of year. The lush green trees that decorated the courtyard of our apartment complex had gone almost completely bare. Perhaps a few leaves remained, brown and hanging precariously, jostled by the strong midwestern winds. But mostly the branches were naked and spindly, hinting that winter was near.

“A new song?” Mom replied, intrigued as she rolled out the sheets of heavy plastic she used to cover the windows in our tiny apartment, a trick of hers to keep the house warm throughout the winter without a lofty heat bill. “Sure, let’s hear it.”

I placed the CD into the player and shuffled to the number that had me all excited. “Confrontation.” The song Jekyll sings as he battles with his evil alter ego, Hyde, from the musical Jekyll and Hyde. Mom held up a hand about halfway through. I pressed pause.

“Dana, what on Earth is this?”

“It’s ‘Confrontation.’ That singer, his name is Anthony Warlow, he’s singing both parts. Isn’t that amazing?”

My mom laughed. “Amazing is Bebe and Cece Winans. I’m not so sure about this one.”

Of course, she humored me and listened ‘til the end. But I could tell she just didn’t get it. She wasn’t one of us—the lovers of musical theater. Where the music melds with the beating of our hearts. Where it’s not just a song, it’s vibrant; it’s living.

I’ve always had a deep love for musicals and theater. I performed in my first play when I was seven years old. I was the Thankful Elf in a play called The Thankful Elf. I can remember my audition. Waiting for my turn. Watching the other kids. Thinking to myself, No no! That’s not how the Thankful Elf would say it! In high school I performed in plays and musicals—Damn Yankees, Into the Woods, The Wiz, Little Shop of Horrors, Joseph and the Amazing Technicolor Dreamcoat. So much theater in my life that it was a shock and a surprise to my mom when I declared I was off to Los Angeles to pursue a career on screen.

My family thought for sure New York would be my home, after all, it’s where Broadway lives. But even though performing on stage was in my heart, I didn’t think there was a place for a Black girl like me on Broadway. Sure, I loved Les Miserables and Show Boat, Beauty and the Beast and The Phantom of the Opera (to name a few of the shows playing on Broadway that year). But I knew there was no one like me among those leads.

Still, my decision to trade in the possibility of a stage career for one in front of the screen hasn’t come without its own set of unique challenges. Hollywood hasn’t always been kind when it comes to inclusion and casting women of color. Often, when it comes to diverse casting with Black actors, they seek out a stereotype:

“Dana, can you do it with a bit more sass?” the casting director would ask. “A bit more urban?”

I watched over the years as Black characters were so often reduced to caricatures, sidekicks, roles that I felt were beneath the actors who played them. I mean, they don’t ask Meryl Streep to lower her standards. But no matter how deep I would try to dig, the musical-theater-loving, viola-playing, Anthony Warlow-worshipping nerd in me just couldn’t tap into my inner urban sass. 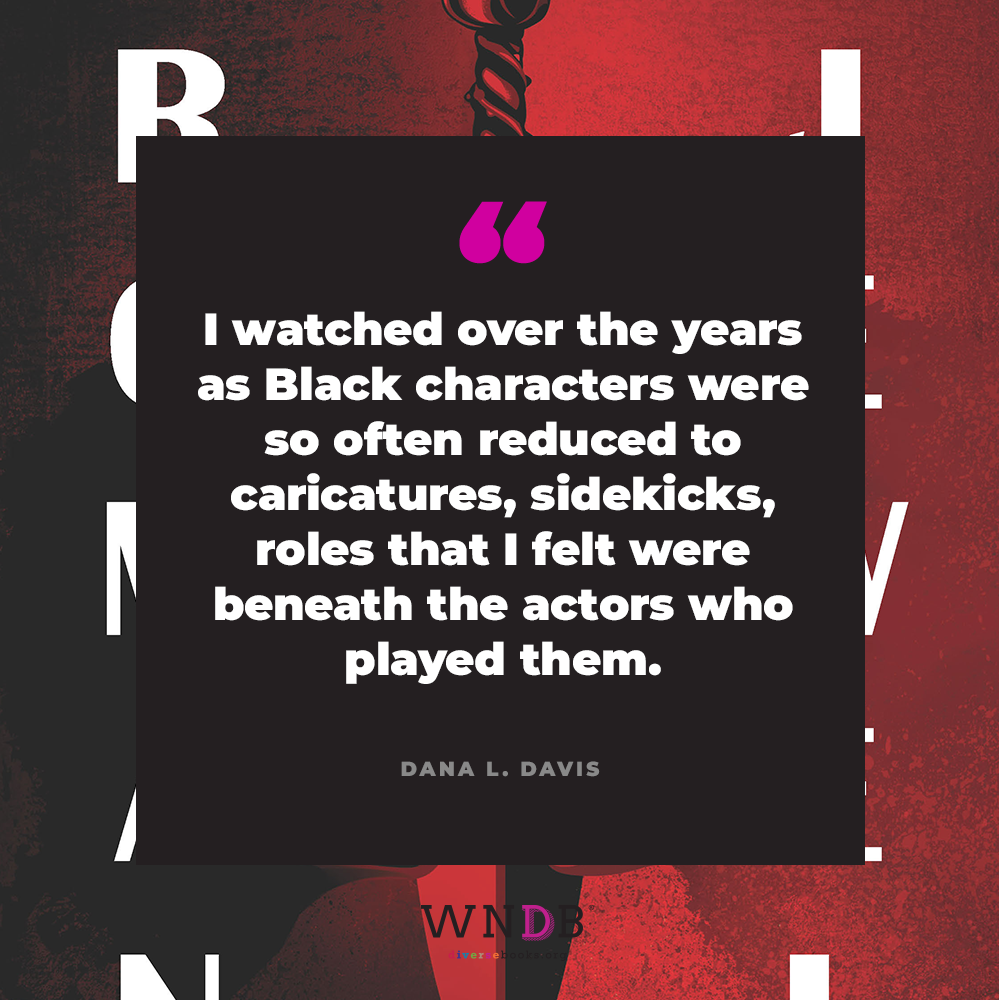 “You’re too articulate,” a director once told me. “Don’t over-annunciate.”

Though Hollywood is currently evolving and growing and doing much better with people of color in leads and non-stereotypical roles, it continues to be challenging for the non-famous actors of color like me. When it comes to women of color, Hollywood prefers light skin. It’s a fact. But rather than continue complaining and feeling victimized, I decided I wanted to be the change I wished to see in the world. Becoming an author helped me to take back my power. Women of color, even darker-skinned women, can be the girl the boy pines after. I mean, why not?

In my third young-adult novel, Roman and Jewel, I tapped into my love of theater and Broadway. Remembering that young version of me who didn’t think there was a place for her on the stage of a Broadway theater, I made sure that my main character, Jerzie Jhames, was no stereotype. She’s a trained musician, educated in musical theater, and an accomplished songwriter. Her brother has dreams of Wall Street, her dad teaches fourth grade, her aunt lives in a million-dollar brownstone. And the piece de resistance: Jerzie Jhames is dark-skinned, too. I make a reference to her skin being the same tone as Lupita Nyong-o. Just in case it’s not 100 percent clear that her skin is dark brown and incredibly beautiful. Since we’re breaking stereotypes about Black women, Jerzie is a musical-theater-loving nerd. I say nerd with love. I think Lin Manuel Miranda has proven that theater nerds can be simultaneously cool, right?

I know not everyone will always understand my stories. My first young adult novel was about a young girl dealing with anxiety and overcoming grief. She had a best friend who painted his face white, she had a fear of tsunamis. In my second book, my main character hears a voice in her head, a voice claiming to be God. And in my third YA novel, a young Black girl takes on Broadway.

She gets to be a nerd.

She gets to be the girl the guy goes after.

She gets to be the pretty one.

She gets to be the hero, and—

Maybe, just maybe, she gets to be the one who shines.

Roman and Jewel by Dana L. Davis is on sale now. Order it here! 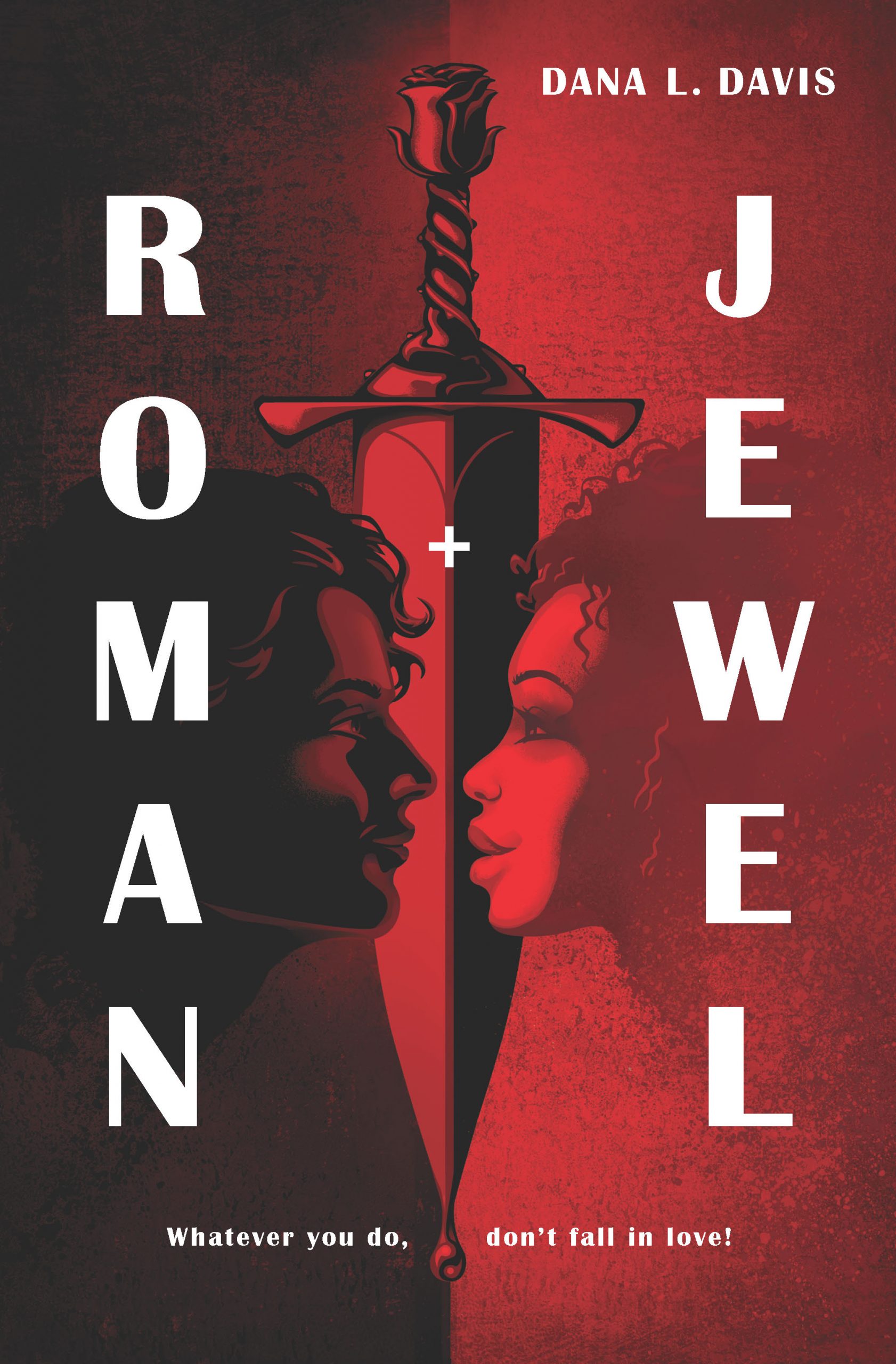 If Romeo and Juliet got the Hamilton treatment…who would play the leads? This vividly funny, honest, and charming romantic novel by Dana L. Davis is the story of a girl who thinks she has what it takes…and the world thinks so, too.

Jerzie Jhames will do anything to land the lead role in Broadway’s hottest new show, Roman and Jewel, a Romeo and Juliet inspired hip-hopera featuring a diverse cast and modern twists on the play. But her hopes are crushed when she learns mega-star Cinny won the lead…and Jerzie is her understudy.

Falling for male lead Zeppelin Reid is a terrible idea—especially once Jerzie learns Cinny wants him for herself. Star-crossed love always ends badly. But when a video of Jerzie and Zepp practicing goes viral and the entire world weighs in on who should play Jewel, Jerzie learns that while the price of fame is high, friendship, family, and love are priceless. 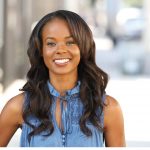 Dana L. Davis is an actress who lives and works in LA. She has starred in Heroes, Prom Night, Franklin & Bash, Veronica Mars and 10 Things I Hate About You. Dana is a classically trained violist and the founder of the Los Angeles–based nonprofit Culture for Kids LA, which provides inner-city children with free tickets and transportation to attend performing-arts shows around LA County. She currently stars in the following animated series: Star vs. the Forces of Evil, Craig of the Creek and She-Ra and the Princesses of Power.

Previous Post: « We Need to Honor African Traditional Religions on the Page
Next Post: Cover Reveal for Looking for Grace by Pamela Varnado »
Congratulations to the 2023 #ALAYMA winners and ho