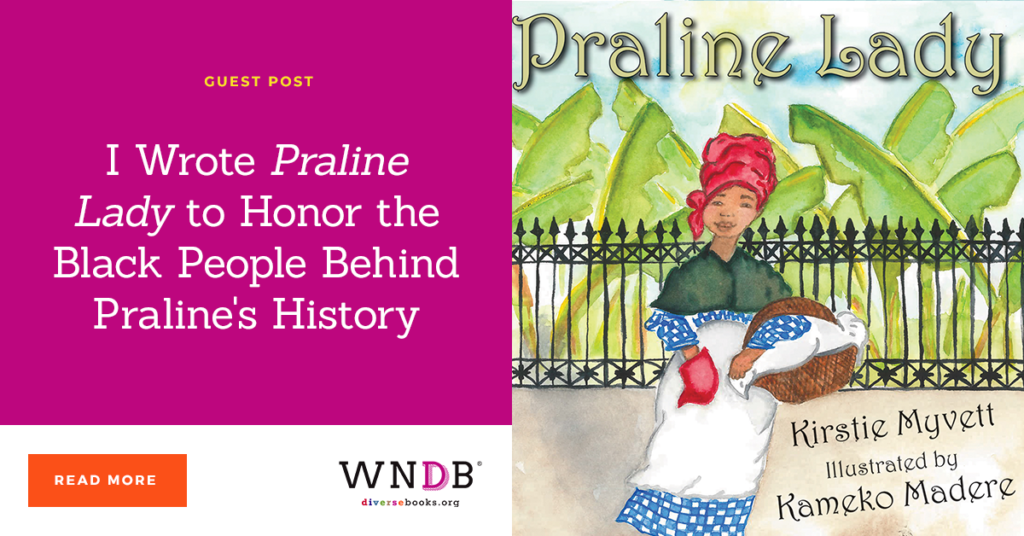 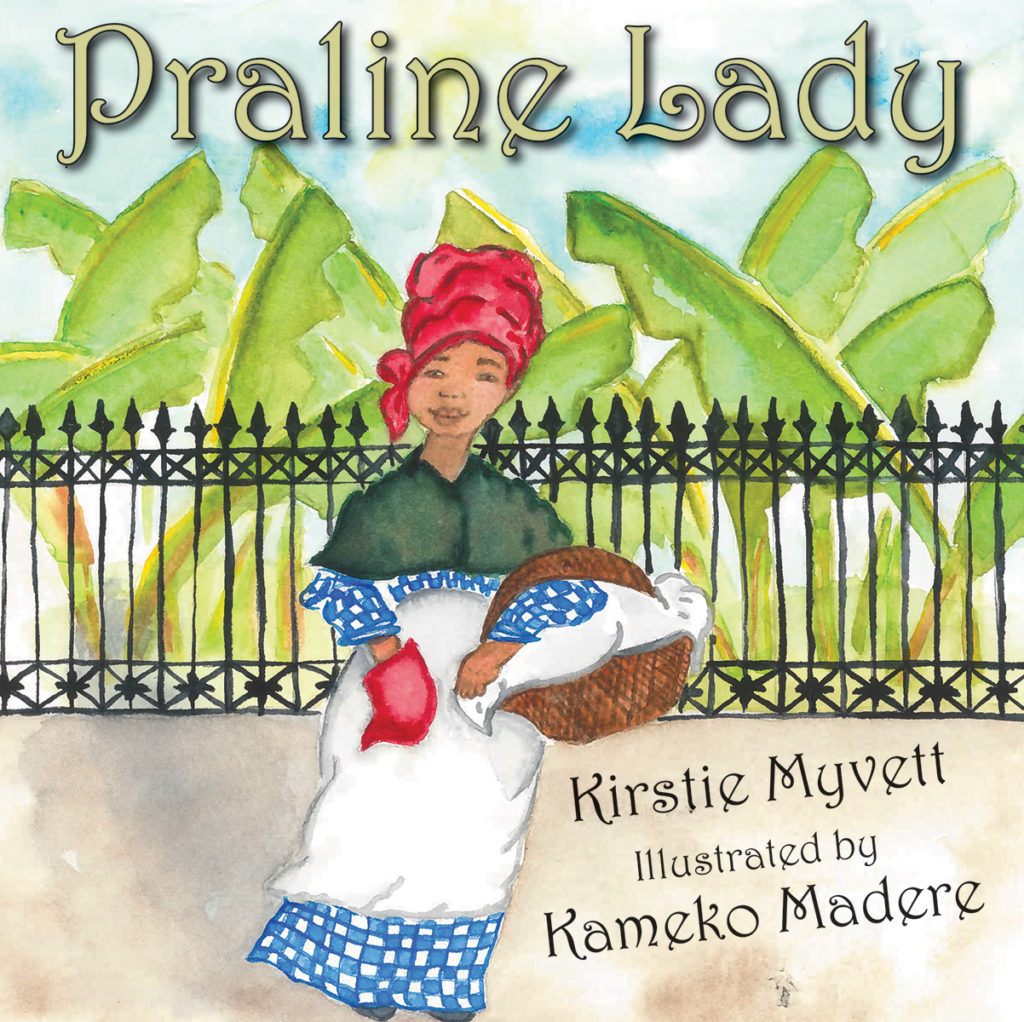 Pralines (prah-leans) are synonymous to New Orleans; what many people don’t know is the important role Black women had in making pralines world famous. French settlers brought pralines with them to Louisiana. Their version of the candy was made with almonds but in New Orleans, pecan trees were in abundance. Black women, the innovative beings they were and are, substituted the almonds for pecans. Selling pralines made for a low-cost start-up business with the main ingredient, pecans, free for the taking.

New Orleans was a cosmopolitan city in the 19th and 20th centuries with people from all over the world. This presented a perfect opportunity for street food vendors. The praline ladies set up post in high traffic areas or walked tirelessly throughout the French Quarter in search of a crowd. They were a common sight during these times.

“If my Junior Cooks visited New Orleans they would see old colored women sitting upon the sidewalks selling delicious confections, known as Pralines.” (The Catholic Transcript, 1934)

There were other Black women vendors as well. Some sold callas (powdered fried rice), coffee, blackberries, and vegetables to name a few. They wouldn’t leave the French Quarter until every single item was sold. Once the praline lady’s basket was empty, she returned home and started the process of making pralines all over again.

I have so much respect for them. Do you know how hot and humid it gets in New Orleans or the terrible summer torrential storms we have? Yet these women went out every single day committed to their customers and to making a better life for themselves.

I’m inspired by women from all walks of life. My maternal grandmother was a big inspiration for this book. Like the titular Praline Lady, she lived in a shotgun house and worked very hard as a custodian in schools. I used to go with her in the summer and write on the chalkboards while she worked. We were extremely close. My grandmother also made pralines. She’d use red and green food coloring in the praline mixture during the holidays. She made shredded coconut pralines for my mom and plain ones for me (I didn’t appreciate the pecan pralines until I was an adult). She didn’t have a lot of education or money, but she greatly impacted my life through her commitment to family. She serves a reminder that resilient, make a way out of no way, women exist in all families.

I’m drawn to the stories of everyday people that have lived ordinary lives. You don’t have to do something major or be famous to make a difference. Free women of color and enslaved women sold pralines. Some of the enslaved women were able to self-purchase their freedom or that of their loved ones. This candy was so much more than a sweet treat. It changed these women’s lives and allowed them economic independence during a time that was very difficult for Black people. It wasn’t chefs or candy shops that made pralines famous—but Black women. Sadly, their contributions are seldom referenced in food history articles or blogs. On National Pralines Day, there was no mention of the praline ladies. I wrote this book so that they’ll be remembered. They deserve to be remembered.

I hope that Praline Lady serves as a reminder of one of the countless contributions Black women have made to this country and to New Orleans in particular. I hope it inspires more stories of everyday people—people who took what was simple and made it into something special.

Kirstie works in higher education and is inspired by first generation college students. She is committed in her role of connecting scholarship recipients and donors. She is passionate about philanthropy and has worked and volunteered in the nonprofit arena extensively. 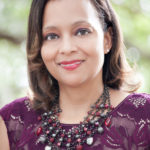 Kirstie Myvett works in higher education and is inspired by first-generation college students. She is committed in her role of connecting scholarship recipients and donors. She is passionate about philanthropy and has worked and volunteered in the nonprofit arena extensively. Kirstie’s debut picture book, Praline Lady, is scheduled for release in November 2020. She believes representation matters and features diverse authors on her blog.  She resides in the rich cultural city of New Orleans, LA with her husband and kids. You can find her on Twitter and Instagram.