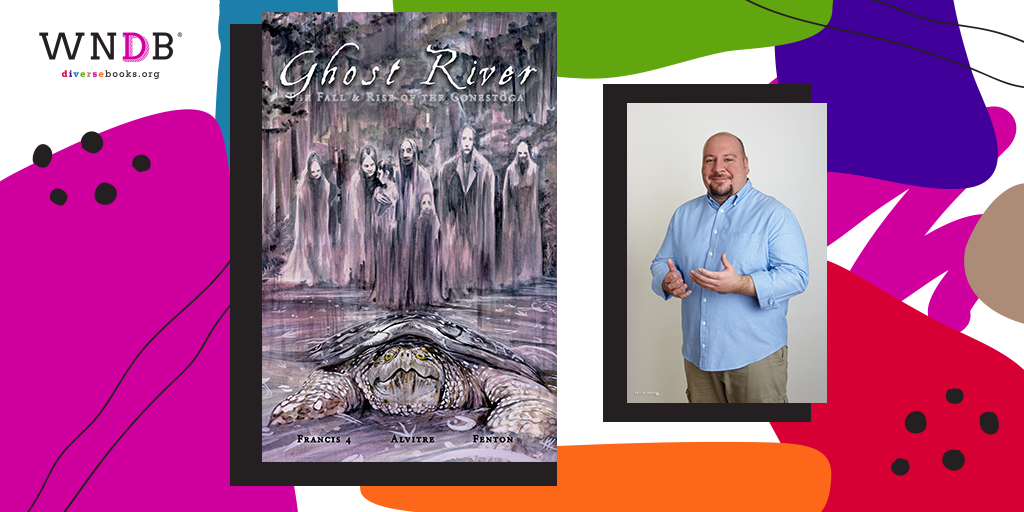 This essay was originally published on the digital edition of Ghost River here. Ghost River: The Fall and Rise of the Conestoga by Lee Francis IV, illustrated by Weshoyot Alvitre, was published by Red Planet Books and Comics, an Indigenous-owned comic book shop, and printed by Tribal Print Source, a nonprofit tribally-owned printer.

Pop culture media, such as comics and graphic novels, always seems to have heroes for nearly everyone. But what heroes do we Indigenous people have? As a young boy living on a small farm in rural Oklahoma, I often watched stories from “those thrilling days of yester-year!” that featured The Lone Ranger and, of course, Tonto. The character of Tonto certainly has his share of foibles; yet, as a child, I still strongly identified with him and even felt a sense of cultural pride as I watched him—alongside the Lone Ranger, of course—save the day.

Sure, his limited master of the English language suggested to audiences that Tonto was somehow less—articulate? intelligent? human?—than the white protagonist in many ways. But, given that there were so precious few other Indigenous heroes, I was glad to have any hero to look up to, even with the character’s stereotypical issues.

That was the 1970s. Thankfully, times have changed, and Indigenous readers and pop culture consumers now have many more Indigenous heroes to follow, enjoy, and in which to take pride. On one hand, the increase in Indigenous characters and heroes is in itself a fantastic accomplishment and one that should be lauded. However, with great power, of course, comes even greater responsibility. We must now examine such characters for cultural stereotypes and ensure that we support Indigenous heroes that attempt to break free from tired tropes.

While it’s important to celebrate the fact that we now have so many more Indigenous characters, it’s vital to ensure these characters represent us in a positive manner. I have examined, discussed, researched, and written about this very topic extensively, especially in my book, Native Americans in Comics: A Critical Study. Obviously, I feel strongly about this need for positive Indigenous representation in all forms of pop culture.

Why is it so important, you may ask? Depending on where you start— whether it’s with the first printed “funny books,” comic strips in newspapers or periodicals, dime-store novels, or even to the earliest forms of pictographic communication, such as Egyptian hieroglyphics —sequential storytelling and graphic media has a long history. Sadly, though, much of those historical materials portray Indigenous characters fraught with dehumanizing stereotypes, tropes, and, at times, outright racism. Such misrepresentation marginalizes and minimizes our rich, varied, and diverse cultures.

The misrepresentation isn’t surprising. Up until recent years, comics have been primarily authored and controlled by non-Indigenous creators.

Thankfully, today we have more and more Indigenous heroes being created by Indigenous people. We continue to tell our own stories in comics, graphic novels, and other media. Don’t get me wrong: We need Indigenous scholars, writers, authors, and artists in other media. However, graphic and sequential storytelling media represents a relatively new frontier for the accurate portrayal of Indigenous characters, rather than just stereotypical representations. 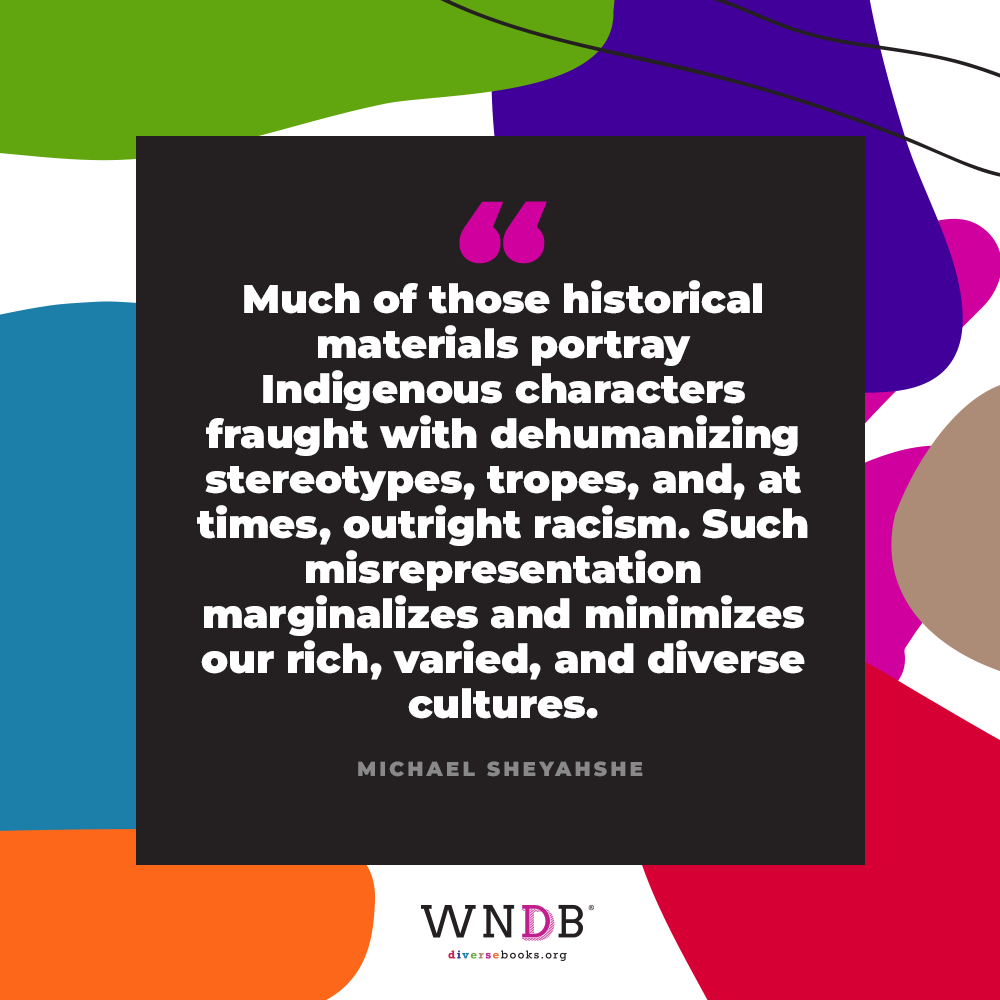 As a medium, comics have typically been viewed as more easily consumed by audiences, as they effectively communicate complex stories using simple panels, images, and sometimes words. This ease of consumption and readability, coupled with the approachability and popularity of comic book and graphic novel stories, makes the milieu very attractive for up-and-coming Indigenous storytellers.

This is why Ghost River and others like it are important, as they allow Indigenous storytellers to use the powerful communication of comics and other graphic media to tell our stories from our perspectives. Creating Indigenous heroes we can be truly proud of allows us to reframe skewed histories and support the notion of cultural continuance: we are still here and will continue to survive into future generations.

As a kid, all I had was Tonto, and I was grateful to have any kind of Indigenous hero, someone like me, to look up to. I’m thankful that, as an adult, I have more diverse and well-developed Indigenous characters and heroes to celebrate, ones with fewer stereotypes and cultural misrepresentations.

It’s a great time to be Indigenous. 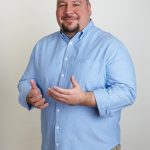 Michael Sheyahshe is an enrolled member of the Caddo Nation and Founder and Technologist at aNm. He’s been published numerous journals and magazines including Illusions, Trauma Magazine, Native Peoples Magazine, Games for Windows: The Official Magazine, New Plains Review, and First American Art Magazine. Michael has written comic stories for all three volumes of MOONSHOT: The Indigenous Comics Collection and served as co-editor for the series’ third volume. His book, Native Americans in Comic Books, available from McFarland publications, takes the reader on a journey that investigates how Indigenous people are portrayed in comic books, both historically and in the present day. Michael has a bachelors’ degree in Film, a bachelors’ degree in Native American Studies, both from the University of Oklahoma, and earned a Master of Fine Arts (MFA) degree in 3D Modeling from the Academy of Art University. Michael achieved the rank of Nidan (second degree Black Belt) in Okinawan Karate in 2013.