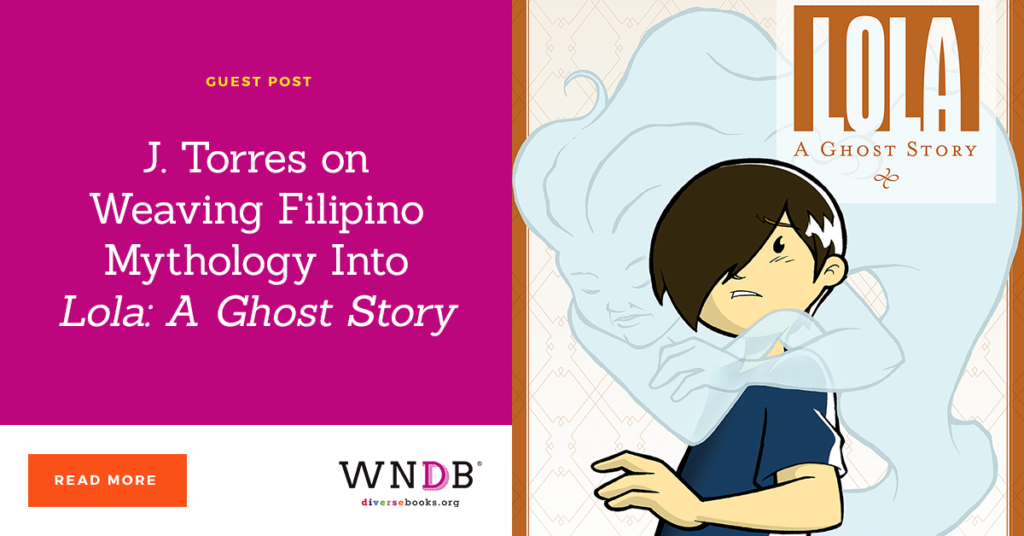 By J. Torres, author of Lola: A Ghost Story, which celebrates 10 years since its original publication in 2010

“Do you believe in ghosts?”

My son recently asked me this question and I told him that while I believed in ghosts when I was younger, these days I’m more of what you might call a “science guy.” But I also like a good ghost story. The kind that gives you goosebumps, makes you suspicious of that noise coming from the other room, or even keeps you up at night. I don’t know what the science is behind that, what the psychology of enjoying being scared is, but a lot of people like scary movies, TV shows, or books like Lola: A Ghost Story.

Lola (the Tagalog word for grandmother) tells the story of a boy named Jesse who encounters some monsters straight out of Filipino folklore and mythology. I first met these creatures when I was a child, about Jesse’s age, but I was never really frightened by them. They fascinated me. I grew up Catholic around a lot of adults who tried to put the fear of the devil in me. It didn’t help that I saw The Exorcist when I was way too young for it. There was also a movie that I watched when I was a teenager called Race with the Devil, about people on a road trip who encounter murderous Satanic worshippers in a small, quiet, unassuming town. Because of that movie, even into adulthood, I had this fear of small towns for the longest time. I’m over all of that now, including my fear of the devil. I think.

But I digress. I’ve always loved monsters and mythology even if the stories were more about adventures and quests than spooks or scares. When I was in grade school, I devoured every book about myths and legends that I could get my hands on. The school library had plenty of books on Greco-Roman mythology, and occasionally in some short story anthology or other I might come across a Native American folktale, possibly even a story from China or maybe Japan, but unfortunately never anything from the Philippines.

Thankfully, I got those stories from my family.

All of the stories about Jesse’s Lola in my graphic novel come from stories I was told about my Lola Gloria. I didn’t embellish them very much, nor did I have to. They were pretty fantastic and creepy and all that good stuff. Those stories introduced me to legendary creatures from the Philippines like the tree-dwelling, goblin-like kapre, the demon posing as a baby called the tiyanak, or the harpy-like mananangaal who can detach its upper body from its lower body and fly into the night in search of prey.

I loved those stories and you’d think I would’ve shared them with my friends or my teachers or anyone I knew who liked that type of stuff. But no, I never shared those stories, my family’s stories, my stories with anyone the way my aunts and cousins shared them with me. I think I may have been too embarrassed. In the same way I didn’t like bringing Filipino food to school for lunch, I didn’t want to be teased about it or to stand out in a weird way.

Throughout Lola, Jesse struggles to accept that he’s different, and he’s afraid to share his visions, his stories, for fear of what others might think of him. I guess you can say I struggled with similar identity issues growing up a visible minority and coming from an immigrant family. As a kid, not seeing myself in the TV shows I watched or in the comic books I read, made me feel like an outsider sometimes. There were times I downplayed or even tried to hide my Filipino-ness. I was proud to be Canadian and wanted to fit in, but it took me a while to accept that I was allowed to be different as well. That I could have my poutine and eat my puto too.

And ultimately, that’s what Lola is, me actually trying to be different, telling monster stories from my family, my culture, my people—something we still don’t get enough of in these parts. It’s the tenth anniversary of Lola and while we’re seeing more diversity in popular culture and the media, society itself has become even more diverse. Lola remains one of the few graphic novels created by and about Filipinos published outside of the Philippines in the past ten years. We need more.

Growing up, I found Philippine myths and monsters fascinating, even still do today, and I hope young readers will find them just as exciting and use Lola as a jumping-off point. I hope that reading Lola gives you goosebumps, or makes you wonder what that noise is coming from the other room. And while I wouldn’t want it keeping you up at night, maybe you’ll think about sharing your stories, scary or not, with others. But if you’ve got something scary, I hear those types of stories are pretty popular. 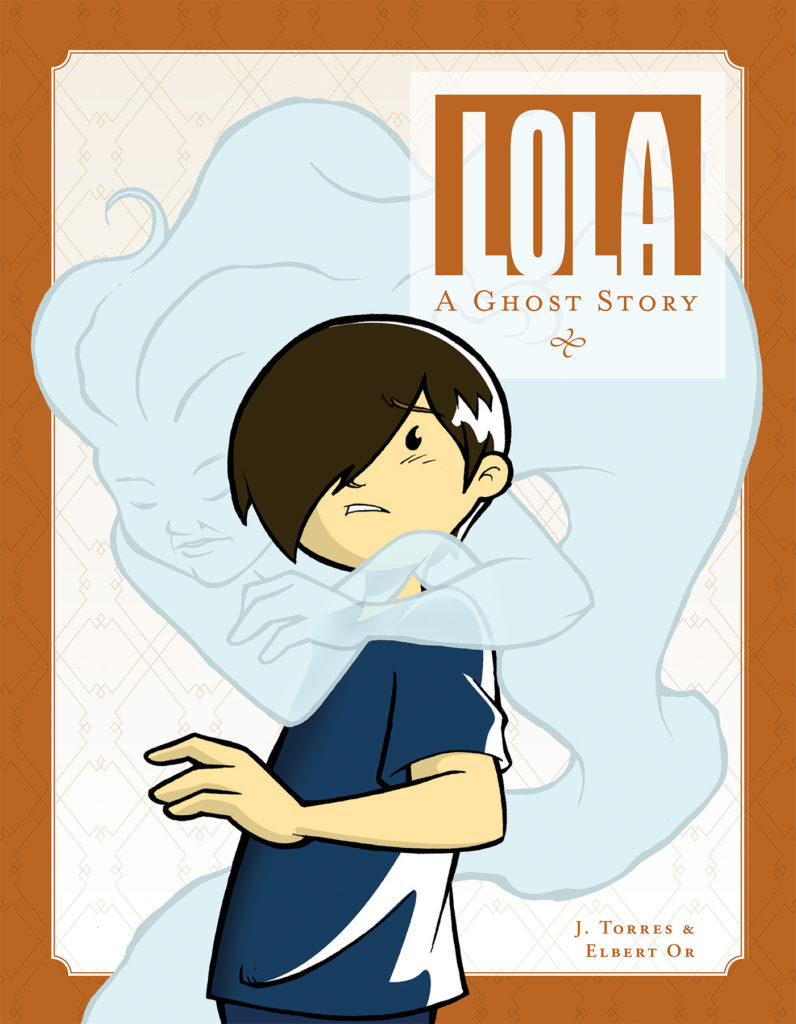 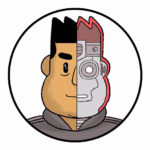 J. Torres is an award-winning Filipino-Canadian writer perhaps best known for his run on DC’s Teen Titans Go. His other credits include Brobots, Love as a Foreign Language, and The Mighty Zodiac for Oni Press. You can find him online at jtorrescomics.com. 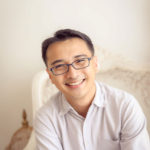 Elbert Or is the original illustrator on Lola: A Ghost Story and returned ten years later to celebrate the anniversary edition of this groundbreaking tale of family, grief, and Filipino folklore. He currently lives with his family in the Philippines.