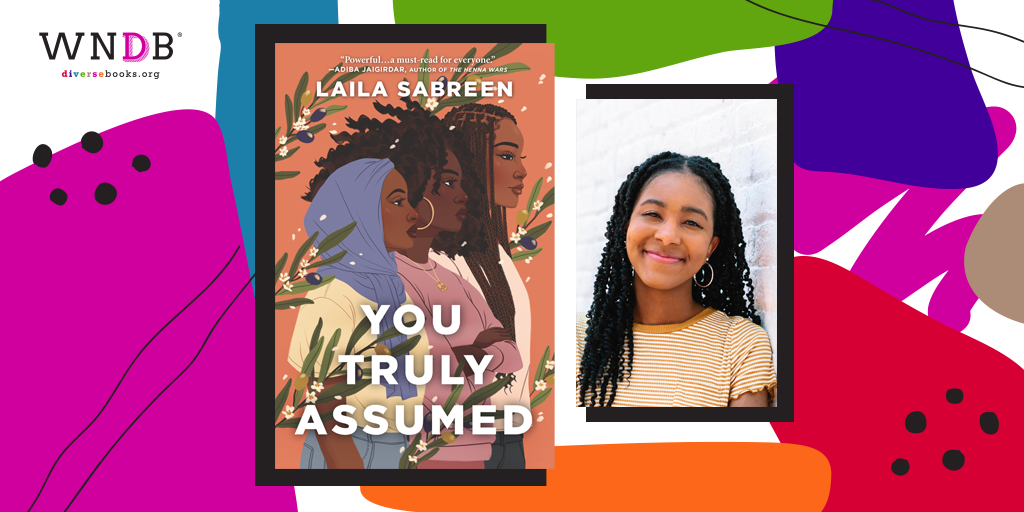 You Truly Assumed by Laila Sabreen was released on February 8, 2022.

You Truly Assumed is a YA debut about three Black Muslim teens who work to share love and stop misinformation in the wake of a terrorist attack.

Author Laila Sabreen, who grew up near Washington, D.C. and attended school in the city, said she started writing the novel about a year after the 2016 election of Donald Trump. She pointed out that “politics is always in your face” for those who grow up in and live in DC, but that things heated up a lot following that election.

In addition, You Truly Assumed was a way for Laila to unpack the rising Islamophobia that raged following the Muslim Ban Trump enacted; and a way for her to center Black Muslims. Laila wrote the book as a way to process and unpack her own feelings and emotions.

“[Writing] helps me process things that are going on in my own life or around me,” she said. “It brings me a lot of peace, it’s how I worked through a lot of stuff. I wrote You Truly Assumed for myself, and if it resonates with others in the community, that’s amazing but I wasn’t really writing it for them when I was drafting.”

In the same vein, Laila’s advice to aspiring authors was to write the stories for themselves first, an audience second.

“When you’re drafting try to tell the story that you wanna tell, not that readers might wanna read or that the publishing market might want at this time,” she said. “Tell a story that feels authentic to you.”

Growing up, Laila was a weekly visitor to her local library, where she fell in love with reading. The Angelina Ballerina books by Katharine Holabird were early loves, and Laila recalled practicing her penmanship by copying the stories. Of course, this eventually led to her rewriting them in her own way, a bit of early fan fiction.

In middle school, Laila began working on her own novels thanks to NaNoWriMo, a nonprofit that works to promote creative writing around the world and sponsors both National Novel Writing Month in November and Camp NaNo, events in which writers globally attempt to write novels in the span of one month. 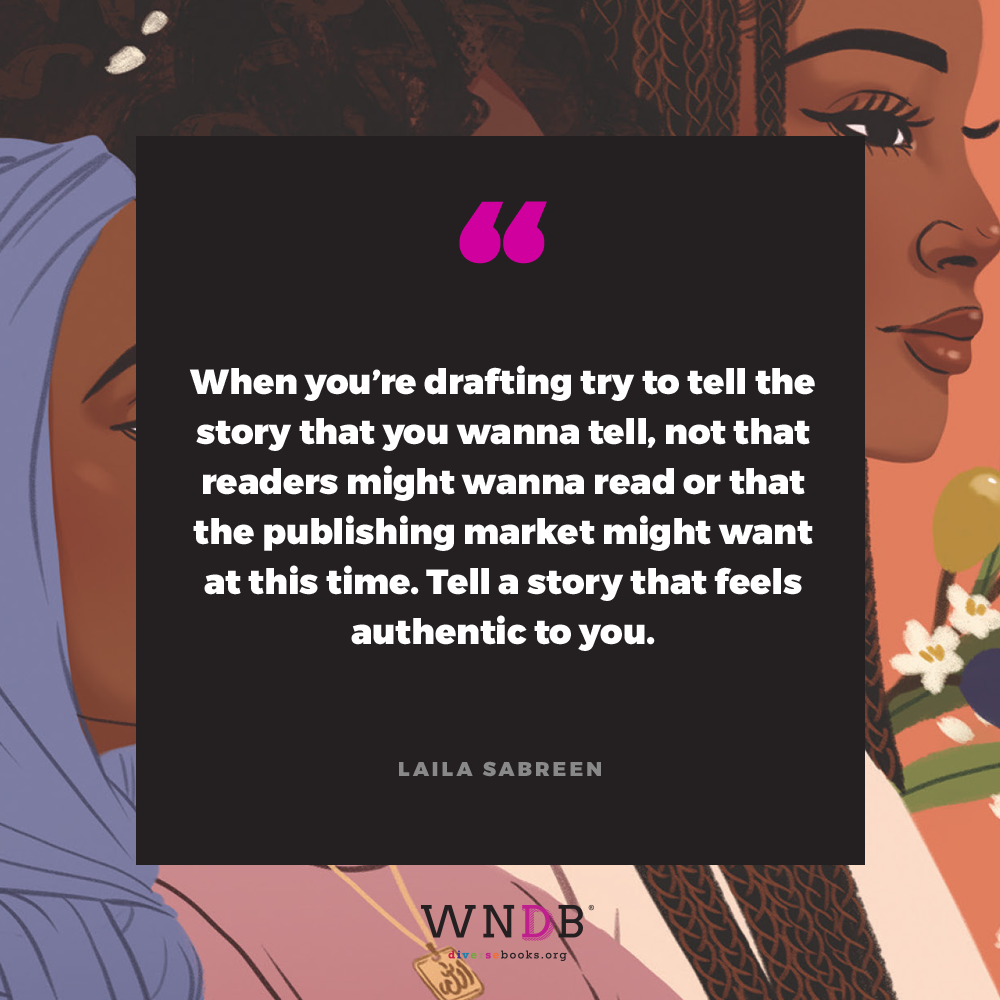 As a junior in high school, Laila began working on You Truly Assumed, and was selected as a winner of TeenPit, a now-defunct contest for teens whose winners would be assigned mentors through Pitch Wars, a mentorship program.

Laila was selected as a mentee and later also went on to be selected by Author Mentor Match, another mentorship program. She mentioned that these opportunities helped her learn about the publishing industry in the broader sense.

As a member of Gen Z, Laila said it makes sense that she writes YA, as she is still close to the age of the target audience.

Laila recalled falling in love with a Sarah Dessen novel as one of her first introductions to YA, and said that though she was only in third grade at the time, she has never left.

In addition to her debut novel, Laila is a contributor to the anthology Study Break, a collection of stories by Gen Z authors that take place on the same college campus over the course of one academic year. The stories in the anthology are interconnected, Laila said, with characters from her story showing up in others’ works and vice versa.

“Anthologies are a little more collaborative than working on your own story, but that was really emphasized in Study Break,” Laila said. “I love that I get to connect with other writers through my own short story.”

In addition to ordering You Truly Assumed, which was released on February 8, 2022, here are some books Laila recommended. For the fantasy lovers (or really anyone) Laila recommended Legendborn by Tracy Deonn, which she said blew her mind. In addition, Laila’s Author Mentor Match mentor Adib Jaigirdar’s The Henna Wars came up, as well as Now That I Found You by Kristina Forest. “It was such a breath of fresh air,” Laila said. 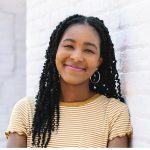 Laila Sabreen is a writer of young adult contemporary. Raised in the Washington, DC area, she currently attends Emory University and majors in English and Sociology. Her love of writing began as a love of reading when she fell in love with the Angelina Ballerina series. When she isn’t writing, she can be found working on essays, creating playlists that are way too long, and watching This Is Us.

Previous Post: « Q&A With Axie Oh, The Girl Who Fell Beneath the Sea
Next Post: How Educators Are Keeping the 1619 Project in the Classroom »
LAST CALL for WNDB 2023 Internship Grant Partners!