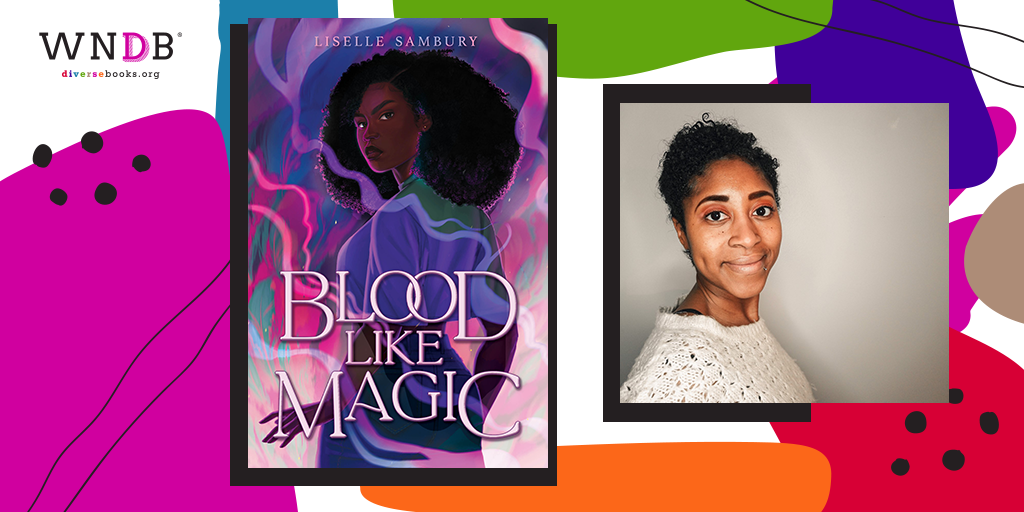 Both of us grew up in houses where the realities of immigrant life were heavy. To hear our parents tell it, there was no magic. There was only hard work and responsibility and high expectations. There was no luck; it was always the message: What you do affects this whole family. As we look back on that experience, we realize that those things were magic.

“I wanted Black kids and Black kids specifically to see themselves as the hero of a story that is not centering wholly around race. It certainly plays into it, but it’s not the main thing,” Liselle explained. “As a kid, the only time I read about a Black character, she was a slave or a best friend, and that was the whole point of her. And that is what I wanted to move away from.”

Blood Like Magic leans into the reality that the things that we do reverberate across family, across the community, and across generations, but it also celebrates the truth that in worlds threatened by hardship, girls have the power to change everything. In this fantasy drama set in the future, where Black girls get their magical powers when they reach womanhood, Voya must make decisions that have implications for everyone she loves. We devoured the story while rooting for Voya to trust herself, sometimes laughing aloud or gasping at each surprise.

When we talked to Liselle about why Toronto would house this story, she was candid in her declaration that Toronto, specifically Black diasporic Toronto, means a lot to her. She wanted the book to look like the Caribbean community that she knows, to smell like the kitchens she cooks in, and feel like the warm community that has been her home for so long. It was essential the book stayed there.

“It is very Toronto. And very Canadian,” she said. “I made sure to inject it with enough that it would stay firmly there. I wanted to celebrate where I grew up and share that with the world.”

That connection is everywhere. The protagonist lives with her entire family in an intergenerational house. The stories, histories, and experiences that they share fortify the magic, and also ground this book in the realism found in multiple histories of Black migration, perseverance, and excellence. As an artist, Sambury is so skilled with this. She called the book deeply personal because much of the book’s details come directly from her family—intergenerational knowledge and even some of the jokes—show up directly on the pages. She reminisced with us about her grandfather’s intricately crafted food, whose idiosyncrasies appear in the book as character magic.

“I wasn’t around a lot of Black kids, certainly not a lot of Trinidadian kids…so how I connected to my culture was through food,” Liselle said. “That was how I was able to stay connected to Trinidad.” 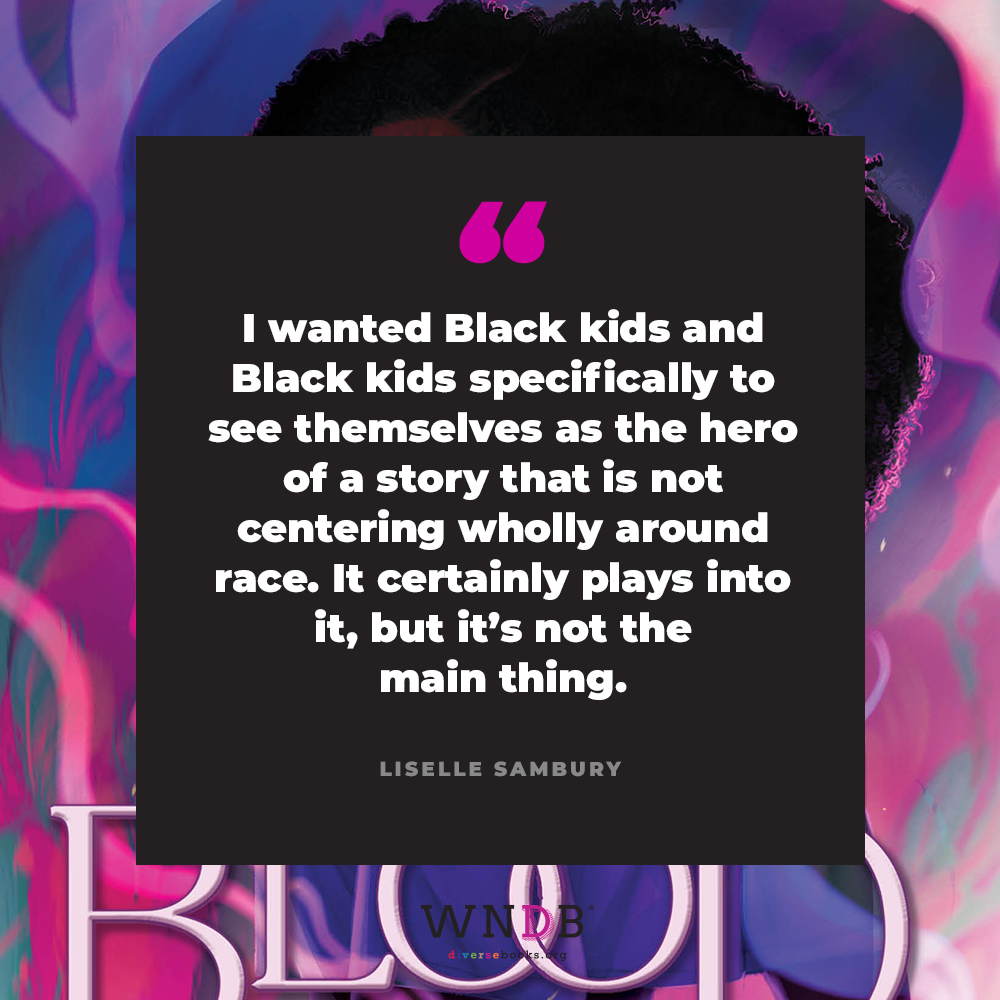 Ultimately, womanhood is at the heart of this book. Characters get their powers at the dawn of adulthood. Those powers are what sustain this family, and get passed from one generation to the next. The conflict here is one that is as familiar as it is enduring. What does one woman owe a family and a community—especially when that investment means that she has to sacrifice parts of herself? Sambury’s exploration of these themes in the form of magical fantasy (a realm typically reserved for white boys) is sublime.

“Voya [the protagonist] interrogates why her family has to suffer first to survive…I was asking, how do we think of Black women and Black girls and how they move in the world? What expectations are put on them to always be strong in this pressure?” Liselle said.

This book left us deeply thankful that our young people have the opportunity to experience such magic, so we were thrilled when Liselle told us a sequel is in the works too.

“I am so excited for the teens that get to grow up with this,” Liselle said. “I’m really excited about getting to add to the magical Black girl narrative.” 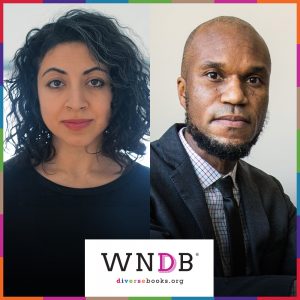 You can learn more about Nawal at NQCLiteracy.com and Cornelius at KassandCorn.com and connect with them both on Twitter @NQCLiteracy and @MisterMinor.