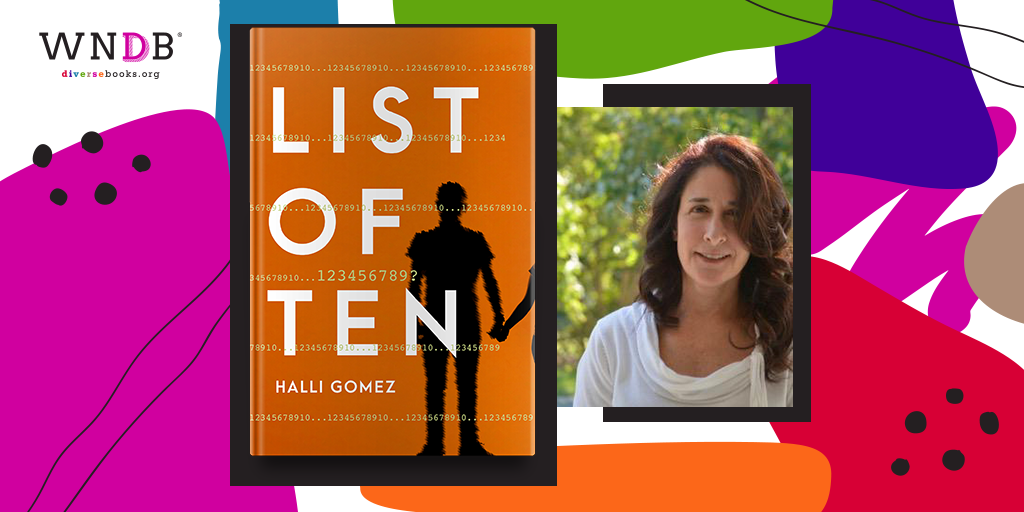 I was eight-years-old when I heard the words that changed my life. Words I couldn’t bring myself to say out loud for years: Tourette Syndrome.

On most websites, you will find a definition similar to this: A neurological disorder characterized by repetitive movements and unwanted sounds (tics) that cannot be easily controlled. You will also find a section titled Causes, which is filled with phrases such as “it’s likely caused by” and “might play a role in.”

Phrases that meant even though I had a name for my behavior, there wasn’t a way to fix it. To fix me.

As you can imagine, the tics didn’t go over well with classmates. I touched their desks, twisted my neck, and grunted. Between the tics and medications that affected my mood, sleeping habits, and weight, I wasn’t the most popular kid. I was definitely the one who got assigned to a team instead of being picked for one. And so, I spent a lot of time alone and going on adventures and solving crimes with fictional characters. I wanted to be Nancy Drew or a Hardy Boy, but did people like me have those exciting lives?

As a kid, I couldn’t find books written about people like me, or written by people like me. And while I saw what the world had to offer, I wasn’t convinced it would be offered to me. Unfortunately, that made for a pretty lonely childhood and I thought about ending my life many times.

Reading this, it sounds as if my childhood was completely miserable. I want to assure you, that was not the case. I had friends, we roller skated, rode bikes, and swam. They bravely stood next to me and stood up for me. Many people encouraged me and still do. It took me a long time to get to the place where I could say those two words and share my story with the world. I’ve come a long way. 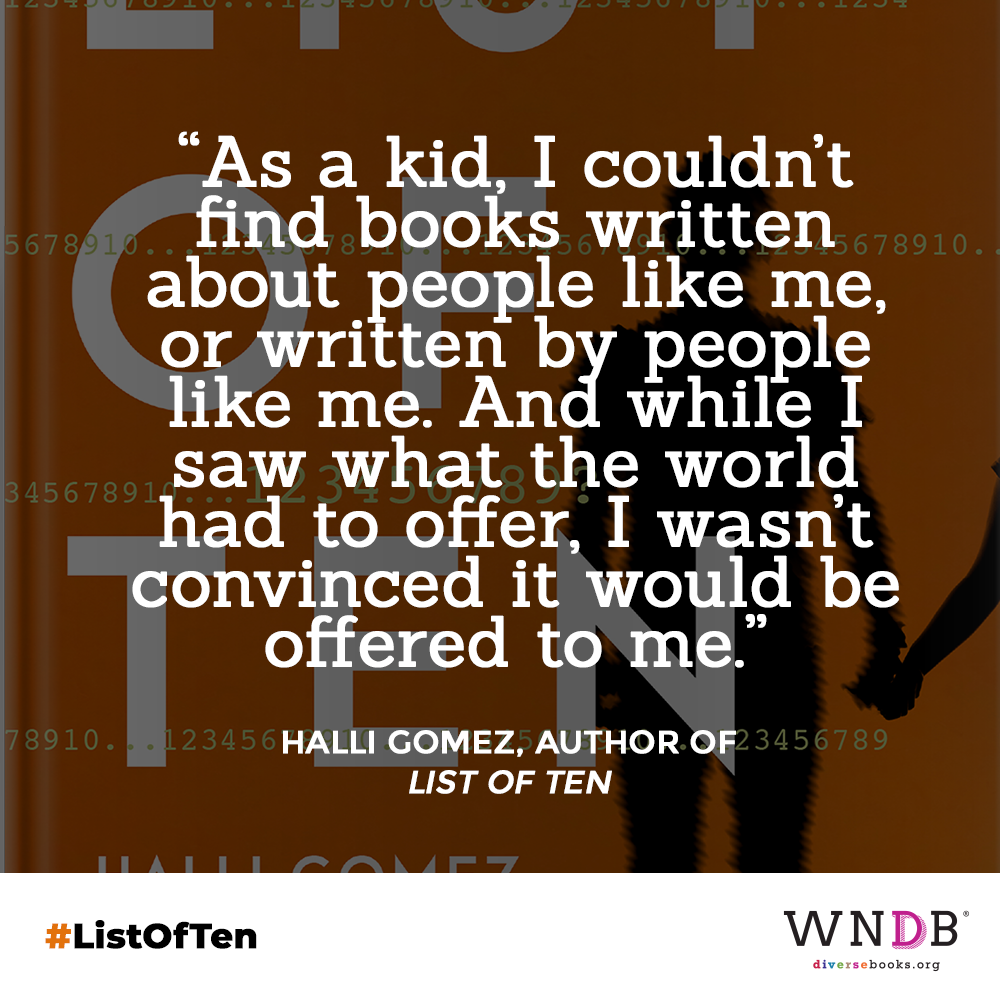 I’ve been happily married for 28 years. We have two wonderful children and two dogs. I did follow in the footsteps of Nancy Drew and the Hardy Boys and spent seventeen years as an intelligence analyst for law enforcement agencies helping to track down criminals. And for someone who spent a lot of time hiding at home, I now stand at the head of the class and teach martial arts. Do I still hate having Tourette Syndrome? Absolutely. Do I let it hold me back? Absolutely not.

How did that happen? How did I get to the place I’m at today? The support of family and friends made a big difference. They were so certain I could accomplish anything. Maybe they knew something I didn’t. Secret—that’s usually the case!

That brings me to writing my novel, List of Ten. The idea and opportunity came at the right time. After many, many years, I felt secure enough to share a version of my childhood. The main character’s story isn’t exactly like mine, but being a member of the same group, our feelings are similar. It was also at a point in the publishing world where diverse authors were beginning to speak up and ask for a place at the table.

Diversity in general, neurodiversity in particular, were becoming featured topics at conferences and on social media. People were listening. People were reading. And if people would just read about a boy who is struggling to live with Tourette syndrome and obsessive-compulsive disorder and find a little compassion, then maybe a real kid struggling in the real world could find compassion as well. 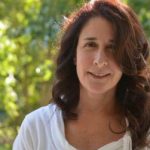 Halli Gomez was an intelligence analyst for police departments and federal agencies, and now works as a writer and a martial arts teacher (she is a fourth-degree black belt in Taekwondo). She and her family live in Charlotte, NC.

Previous Post: « My Picture Book Was Inspired by My Love of Bindis
Next Post: Cover Reveal for Revolution in Our Time by Kekla Magoon »
LAST CALL for WNDB 2023 Internship Grant Partners!