Native Children’s and YA Writing Intensive

Registration scholarships are available. Most participants will receive scholarship support.

The Native Children’s and YA Writing Intensive will offer an opportunity for reflection, conversation, celebration, and manuscript and career development.

We’ll be sharing information, resources, and contacts related to children’s and YA writing, Native books, and the surrounding publishing world.

Up to 20 participants will be invited to participate in the program, including group discussions of manuscripts in progress.

Applications will be reviewed on a rolling basis, beginning April 15. The deadline to apply is June 1.

Scholarship priority will be given to early acceptances. As part of your application, please be sure to indicate whether financial assistance would be critical to your participation.

Who Should Apply for the Native Children’s and YA Writing Intensive?

Native/First Nations writer-illustrators are welcome to apply, though the program emphasis will be on writing rather than illustration.

Please fill out the application form.

Thank you to the Writing Barn for their ongoing support and flexibility and to Rainbow Weekend Intensive for permission to model our language on theirs. 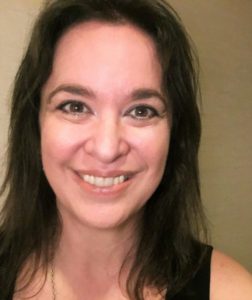 Cynthia Leitich Smith is the 2021 NSK Neustadt Laureate and a New York Times bestselling author of books for young readers, including HEARTS UNBROKEN, which won the American Indian Library Association’s Youth Literature Award in the Young Adult Literature division. Her 2021 releases are the middle grade anthology ANCESTOR APPROVED: INTERTRIBAL STORIES FOR KIDS and the middle grade novel SISTERS OF THE NEVERSEA. She looks forward to the fall 2022 release of a middle grade graphic novel, THE BLUE STARS: THE VICE PRINCIPAL PROBLEM, co-authored by Kekla Magoon and illustrated by Molly Murakami. Cynthia is also the author-curator of Heartdrum, a Native-focused imprint at HarperCollins Children’s Books, and serves as the Katherine Paterson Inaugural Endowed Chair on the faculty of the MFA program in Writing for Children and Young Adults at Vermont College of Fine Arts. Cynthia is a citizen of the Muscogee (Creek) Nation and lives in Austin, Texas. 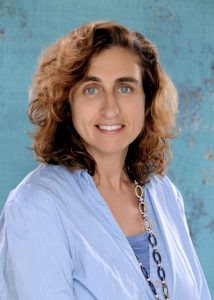 Jacqui Lipton, M.F.A., Ph.D. is a literary agent, attorney and law professor who specializes in the business side of the publishing industry and represents clients from picture book through adult, both fiction and nonfiction. She is the founding agent at Raven Quill Literary Agency (ravenliterary.com) and also writes occasionally herself. Her most recent books are LAW AND AUTHORS: A LEGAL HANDBOOK FOR WRITERS (University of California Press, 2020) and OUR DATA, OURSELVES: A PERSONAL GUIDE TO CONSUMER PRIVACY (forthcoming, University of California Press, 2022). 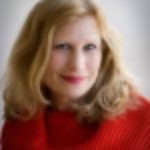 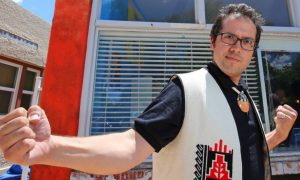 Dr. Lee Francis 4 is the Head Indigenerd and CEO of Native Realities, the only Native and Indigenous pop culture company in the United States with the hope to change the perceptions of Native and Indigenous people through dynamic and imaginative pop culture representations. He has been published in multiple publications ranging from poetry to short stories. His first comic book, SIXKILLER, debuted June 2018, and his most recent work, GHOST RIVER, which was published in 2019, have both been lauded throughout the US and abroad. He is a strong advocate for Native youth, with a focus on community literacy and entrepreneurship. His family is from the Pueblo of Laguna and he lives in Albuquerque. 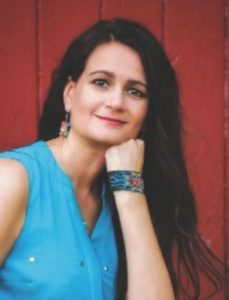 Dawn Quigley, Ph.D. and citizen of the Turtle Mountain Band of Ojibwe, ND, is an assistant professor at a Midwest university Education Department. She taught English and reading for 18+ years in the K-12 schools along with being an Indian Education program co-director. In addition to her debut coming-of-age Young Adult novel, APPLE IN THE MIDDLE (NDSU Press), “Joey Reads the Sky” in ANCESTOR APPROVED: INTERTRIBAL STORIES FOR KIDS, the chapter book series JO JO MAKOONS: THE USED-TO-BE-BEST FRIEND (book #1), and NATIVE AMERICAN HEROES (Scholastic Books). Dawn has over 30 published articles, essays and poems. She lives in Minnesota with her family. 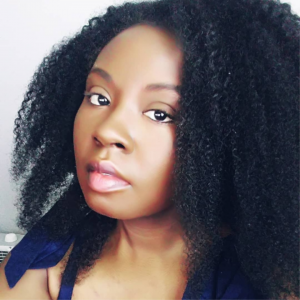 Quressa Robinson joined the Nelson Literary Agency in 2017 after working as an editor for five years. She is originally from San Francisco, but has been living in New York City for over a decade. As a New York based agent, she is actively building her MG, YA, and Adult SFF client lists. When not curled on her couch reading, she plays video games, enjoys too much TV–mostly Sailor Moon and Avatar: The Last Airbender (Fire Nation!), eats delicious things, drinks champagne, hangs out with her very clever partner, and adds another “dramatic” color to her lipstick collection. Quressa is also a member of the 2017-2020 WNDB Walter Grant Committee and holds an MFA in Creative Writing: Fiction from Columbia University. In 2020, she was named one of five PW Star Watch finalists.

WNDB is excited to reveal the cover for @meera.sri

Today we are thrilled to reveal the cover for HOUS