Bookseller of the Year Award

Home  >  Our Programs  >  Bookseller of the Year Award

Bookseller of the Year Award

To recognize the role that independent booksellers play in curating diverse collections, and to participate in industry outreach to aid booksellers in the discovery of diverse authors and illustrators. 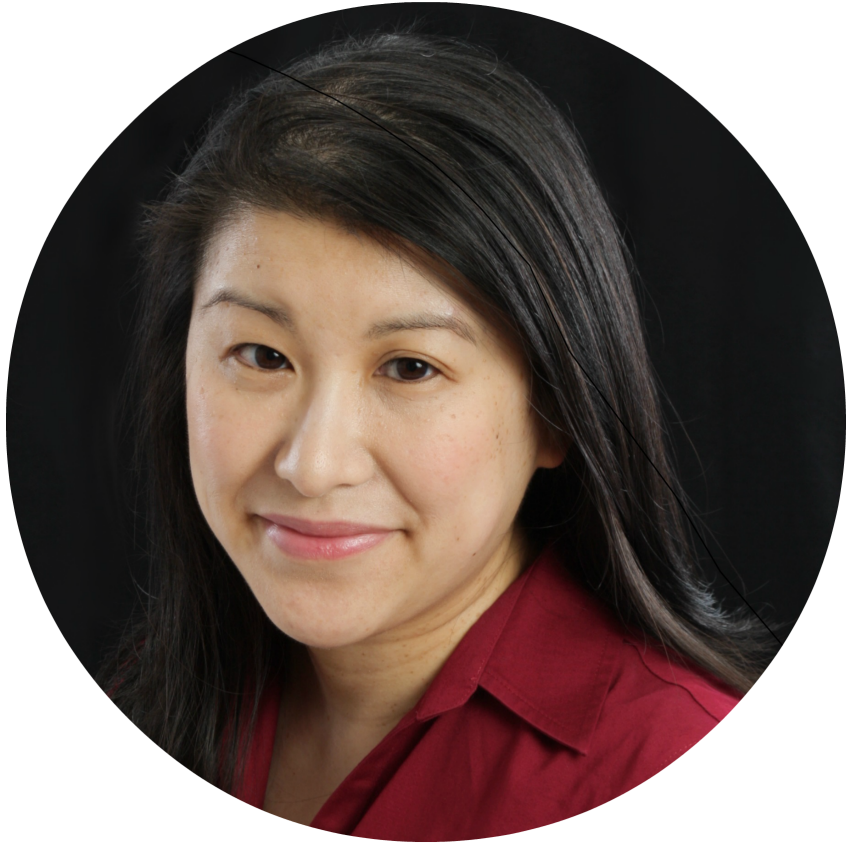 I. W. Gregorio is a practicing surgeon by day, masked avenging YA writer by night. After getting her MD, she did her residency at Stanford, where she met the intersex patient who inspired her debut novel, None of the Above (Balzer & Bray/HarperCollins), which was finalist for the 2016 Lambda Literary Award, a Spring 2015 Publishers Weekly Flying Start, an ALA Booklist Top Ten Sports Book for Youth, and a 2015 ABC Children’s Group Best Book for Young Readers. It was also named to the 2016 American Library Association Rainbow List and is under development as a TV series by Davis Entertainment and Stephen Chbosky, with Liz Maccie as screenwriter. Ilene is proud to be a board member of interACT: Advocates for Intersex Youth. She also is a founding member of We Need Diverse Books™ and served as its VP of Development. Find her online at www.iwgregorio.com, and on Twitter, Tumblr, Facebook and Instagram at @iwgregorio. 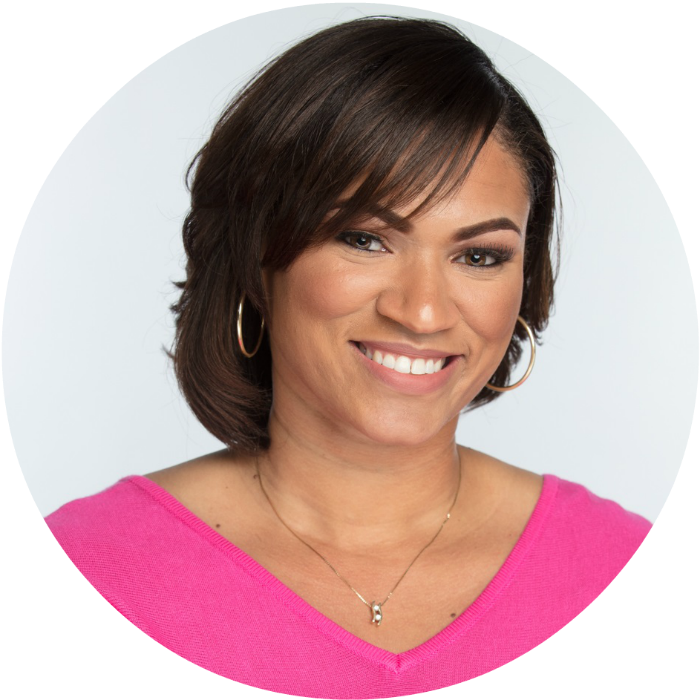 Nicole Overton wears many hats! She is a marketing copywriter for several universities and colleges across the country including University of West Florida, Eastern Michigan University, University of Texas, University of North Carolina Pembroke, Mississippi College, and Arkansas State, just to name a few. She ghostwrites books, speeches and website content for several high-profile individuals. She is also an established sensitivity reader, having worked for various publishers including Katherine Tegen Books and Simon & Schuster. Nicole holds a BA degree in Media Communications from Webster University and is currently pursuing her MA in Creative Writing from the University of Denver. When she isn’t busy writing or reading, you can find her blogging at www.OneMoreThanSix.com, or rooting for her home team, the Dallas Cowboys with her husband and five children. 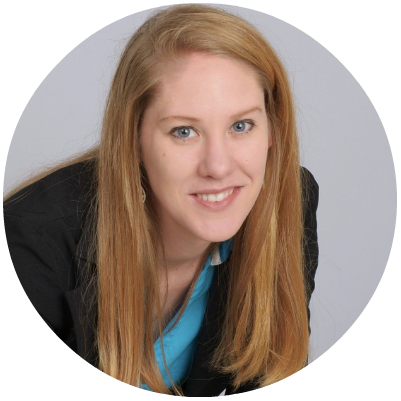 Miranda Paul is an award-winning children’s author of eight picture books, including the nonfiction titles One Plastic Bag and Water Is Water, both named Junior Library Guild selections. Her books have received starred reviews from School Library Journal and Publisher’s Weekly, and select awards include a 2017 ILA Teacher’s Choice  for Whose Hands Are These?, 2016 Green Earth Book Award Honor, 2016 Children’s Africana Book Award Notable for One Plastic Bag, Maryland Blue Crab Award winner and Charlotte Zolotow Notable title for Water Is Water. Miranda makes lively appearances at schools, libraries, and bookstores, and has been a guest presenter at the Library of Congress Young Readers Center along with environmental activist Isatou Ceesay. Her 2018-2019 works include Adventures to School and I Am Farmer, both co-authored with her husband Baptiste Paul. She believes in working hard, having fun, and being kind. Though her work as Mentorship chair of We Need Diverse Books is mostly serious and professional, she also has a silly side—which, she claims, only comes out on days that end in y. Learn more at www.mirandapaul.com.

Back to Our Programs Page